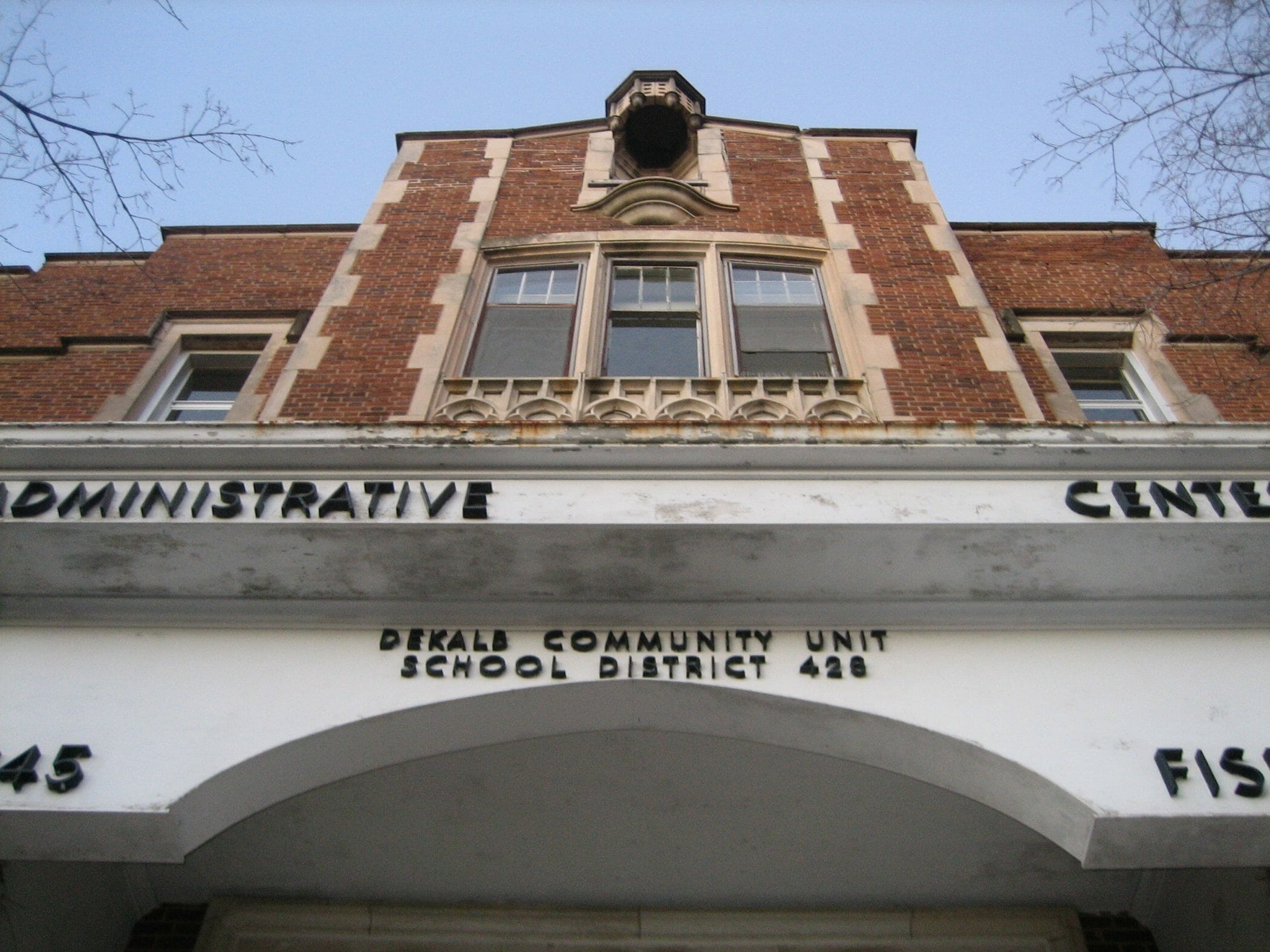 Just six years ago, conditions within Illinois juvenile correctional facilities weren’t good. Kids were often locked alone in cells as a matter of convenience or without warrant. Mentally ill residents were often mis-prescribed medication. Individuals for whom the state could not find housing were kept months past the end of their sentence. And perhaps most troubling of all, kids weren’t getting an adequate education. In 2017, Illinois School District 428—which provides detained youths’ education—handed out 73 high school diplomas. That’s up from 65 in 2013, even though the juvenile detention population has dropped from 901 to 386 during the same period. What accounts for this 180º? The answer lies in a lawsuit, an investigation, and, partially, blended learning.

At the beginning of this decade in School District 428, teachers often didn’t see a class through from the fall to the spring. Curriculum was at times outdated, or inappropriate for the grade it was taught. The schedule was generally hectic. A group of investigators often found kids mowing the lawn during normal school hours.

So in 2012, the ACLU of Illinois sued the Illinois Department of Juvenile Justice (IDJJ) on behalf of all confined youths. Charges alleged “unconstitutional conditions and services, including: inadequate education services; inadequate mental health services; and excessive use of solitary confinement.”

State and plaintiff lawyers reached a settlement, and in December of that year, District Judge Matthew Kennelly approved a consent decree. The resulting 2014 remedial plan mandated the end of arbitrary solitary confinement, access to proper mental health and increased safety. On the education front, School District 428 implemented a regular school calendar with a minimum number of hours per school day, provided adequate staffing levels, and followed a curriculum that will lead learners to earn a high school degree. And Part III Section 6 called specifically for “a “blended” instructional model that provides both traditional classroom instruction and web-based instruction, individually tailored to students’ needs.”

Today, detained youths have regular, extended access to computers through which they can take Pearson courses. They spend a minimum of five hours per school day studying either online or in class with peers.

Those court-ordered improvements have translated into more credits earned and more degrees received. As School District 428 Superintendent Sophia Jones-Redmond told The Hechinger Report, a lot of that has to do with the blended learning model.

“The self-paced schedule has made a huge difference in the number of kids obtaining credits,” Jones-Redmond said. “Once they start, they really want to keep going.”

A large body of data indicates that there’s more on the line for detained minors than others. Lower levels of education for detainees typically correlates to increased recidivism rates. The reverse is also true: the higher the level of education received, the more likely individuals are to stay out of jail.

“This is such an exit ticket to a better life and a better future for these young women and young men,” Jones-Redmond said.

But the transition is not yet complete. The IDJJ operates five sites in total, and instruction has not yet become uniform throughout the system. ACLU lawyer Lindsay Miller has been monitoring the IDJJ’s progress. She said that the blended learning program can easily stray into a plug-and-play module.

“It really ends up being computer-led — where the teachers are monitoring, they’re not really instructing,” Miller said. “Youth are saying ‘this isn’t something I can teach myself, I need more direct instruction.’ ”

Peter Leone, a professor at the University of Maryland College of Education who has testified frequently in regard to proper conditions in schools, has more measured concern.

“There are a group of kids for whom it can be very effective and efficient and it can give them an opportunity to catch up,” Leone told the Hechinger Report. “Kids who struggle academically, who have not experienced a lot of success in school, many are kids eligible for special education services — for these kids, a strictly online program is not terribly effective.”