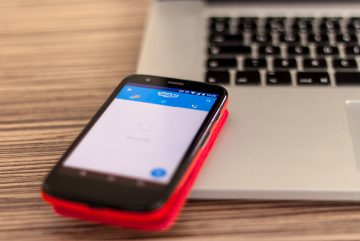 Like many foreigners working as teachers in China, James left the country for the holiday season in late December last year. Little did he know his temporary stay in Manila, with nothing but a smartphone next to him, would become indefinite. This post was originally published by LMSPulse. The Guangzhou school he works for suggested […]

Live Video Should Not Be...

On March 30, the uphill battle education publishers McGraw-Hill and Cengage have been fighting to complete a merger got a little… 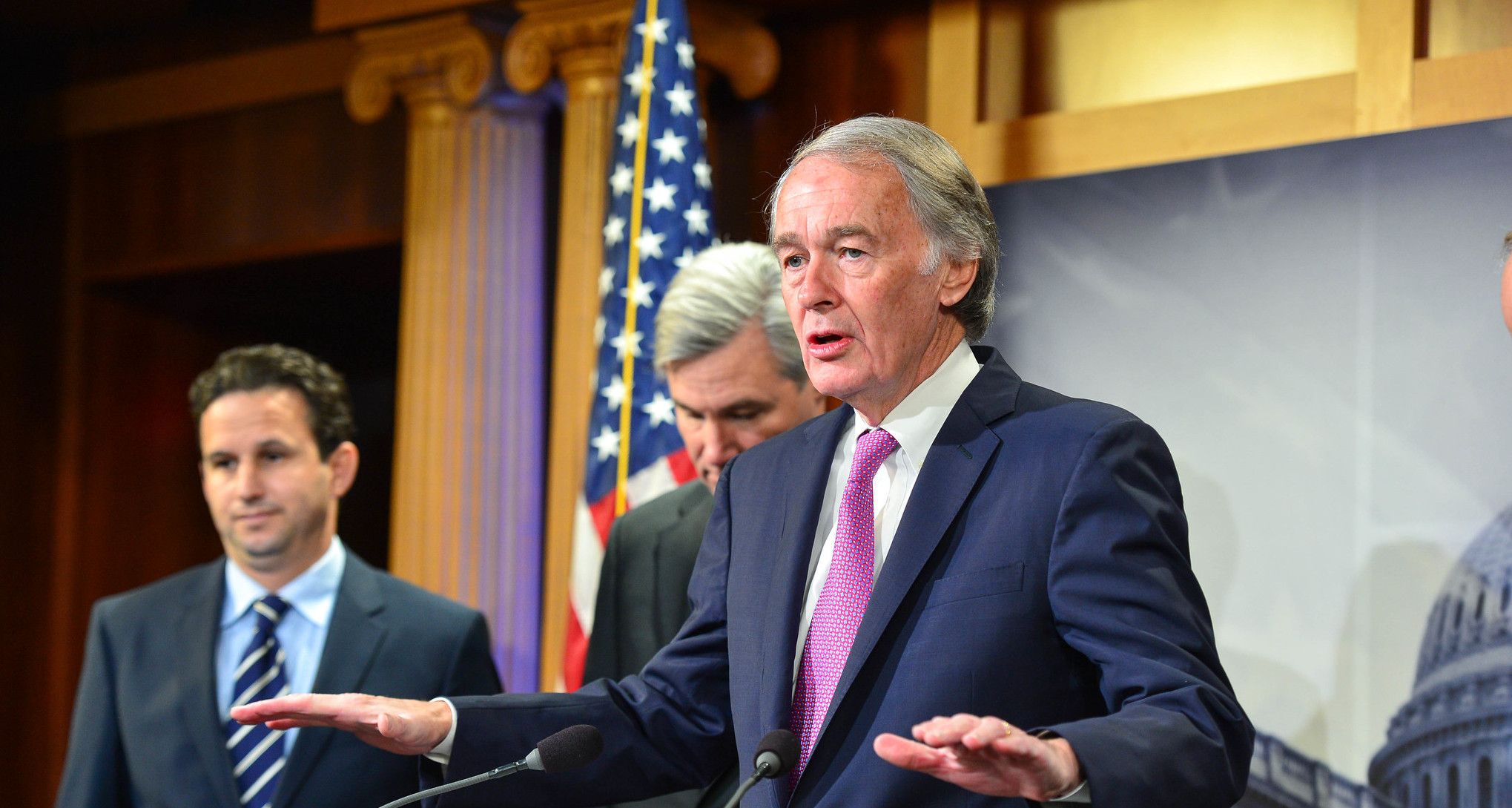 Three democratic senators—Edward Markey of Massachusetts, Dick Durbin of Illinois, and Richard Blumenthal of Connecticut—sent a letter to the Federal Trade…

The online language tutoring platform Preply announced on March 30 it had raised $10 million in a round led by U.K.… 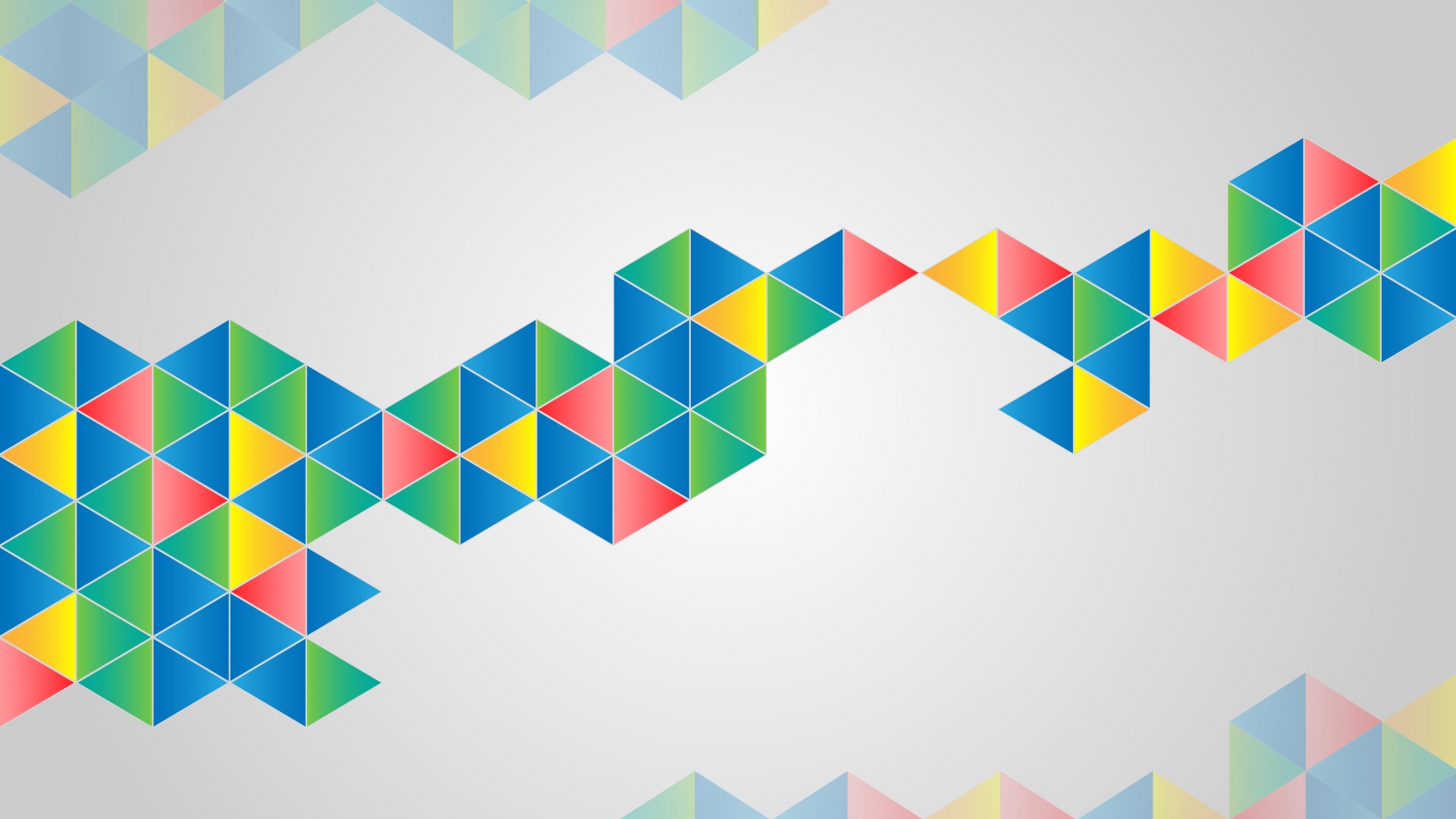 Dr. Rhianna Rogers is an associate professor of interdisciplinary studies at SUNY Empire State College. Part of her work has led…