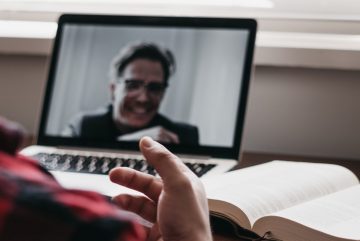 Just under a year after its Series A, the language tutoring platform Preply has raised another funding round. It announced its $35 million Series B on March 9, bringing the company’s total funding raised to just over $50 million. Preply says that, during 2020, it saw its gross revenue increase by 400%. Two VCs—Owl Ventures […]

Clearing the Path to Equi...

Clearing the Path to Equi...

Is the Future of Student...

Online Tools That Can Hel... 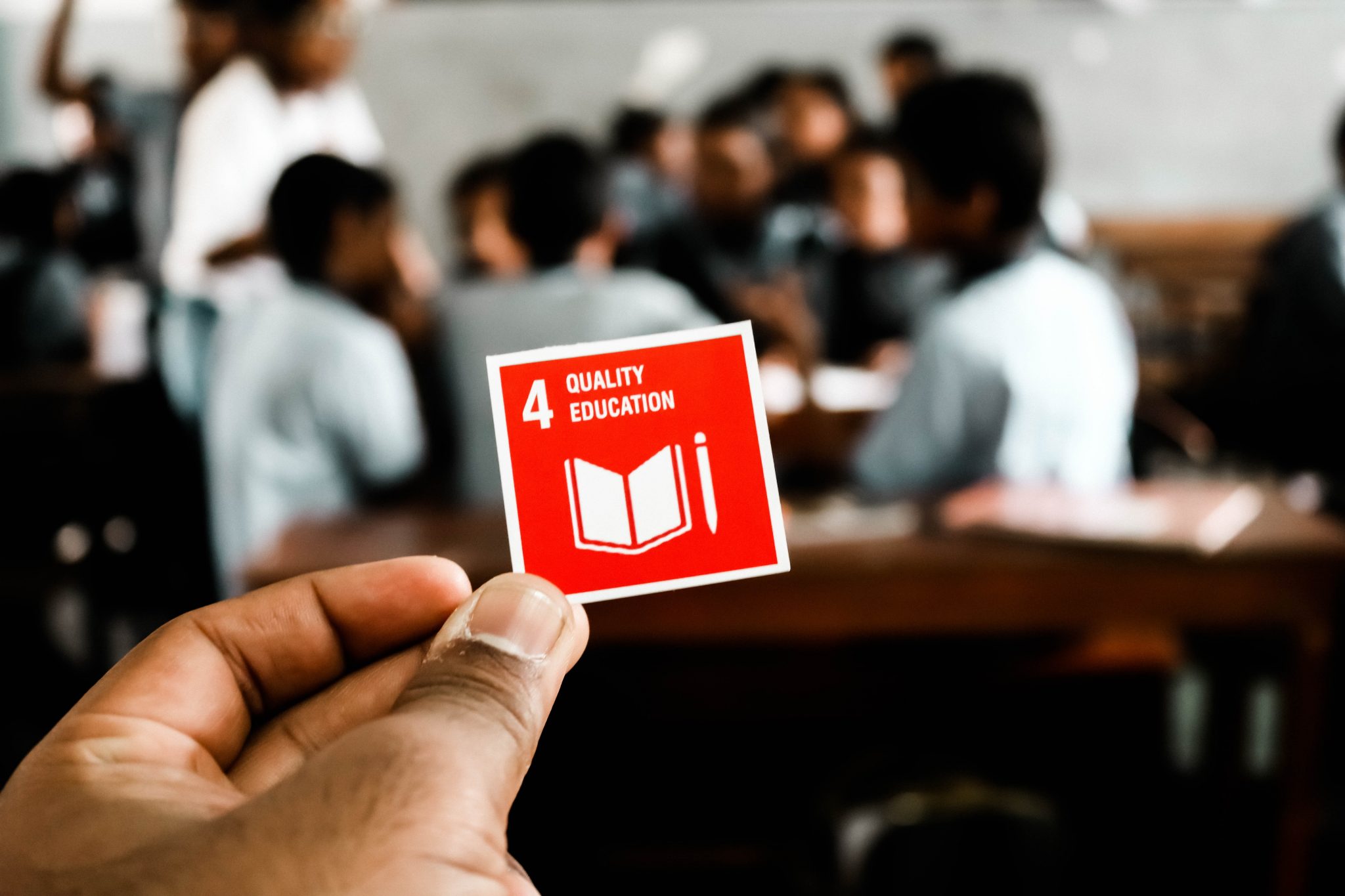 Few would deny that education is the great equalizer; as a society, we have embraced the concept of education for all.… 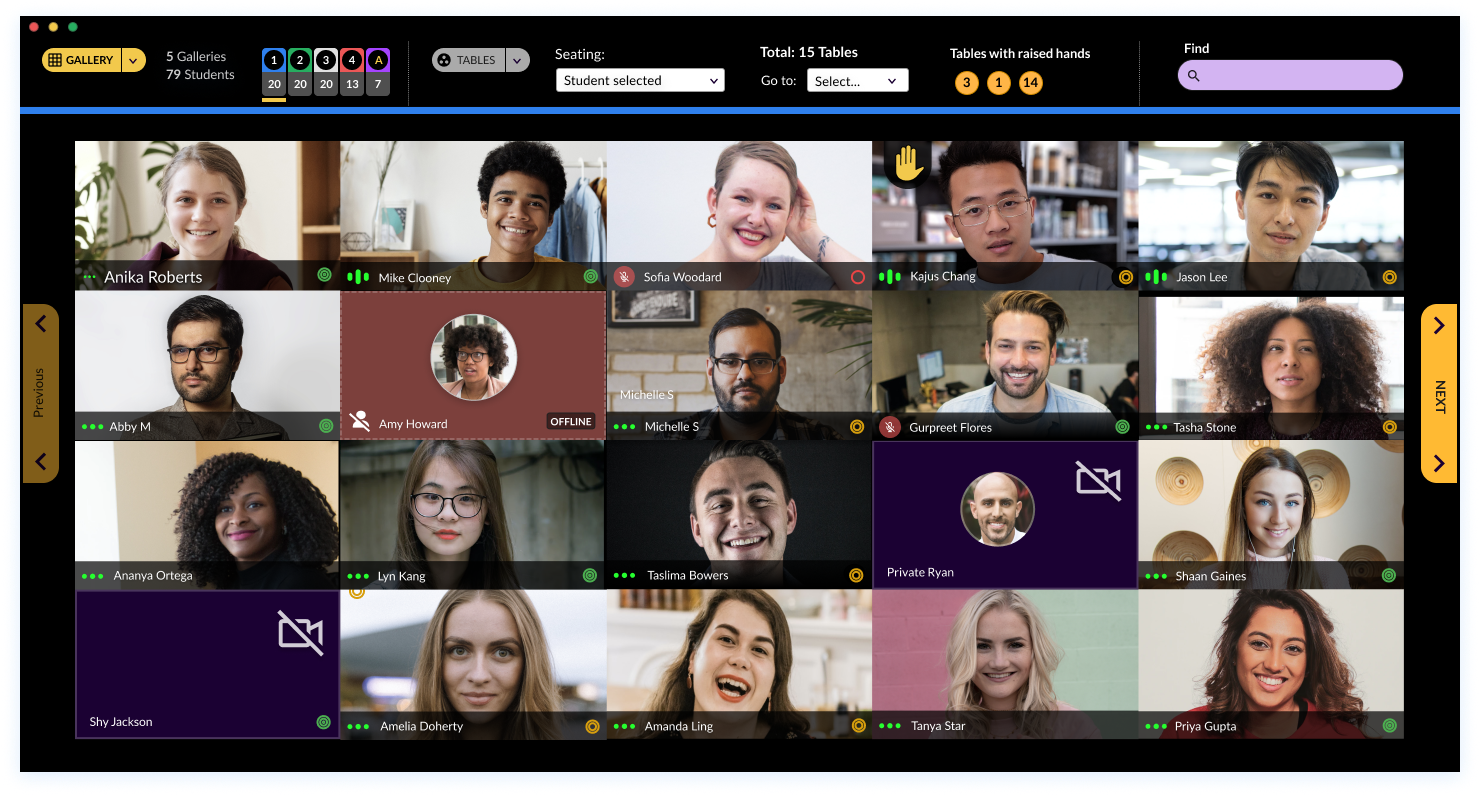 Engageli on May 11 reported it had raised a Series A funding round worth $33 million. While the online instruction platform… 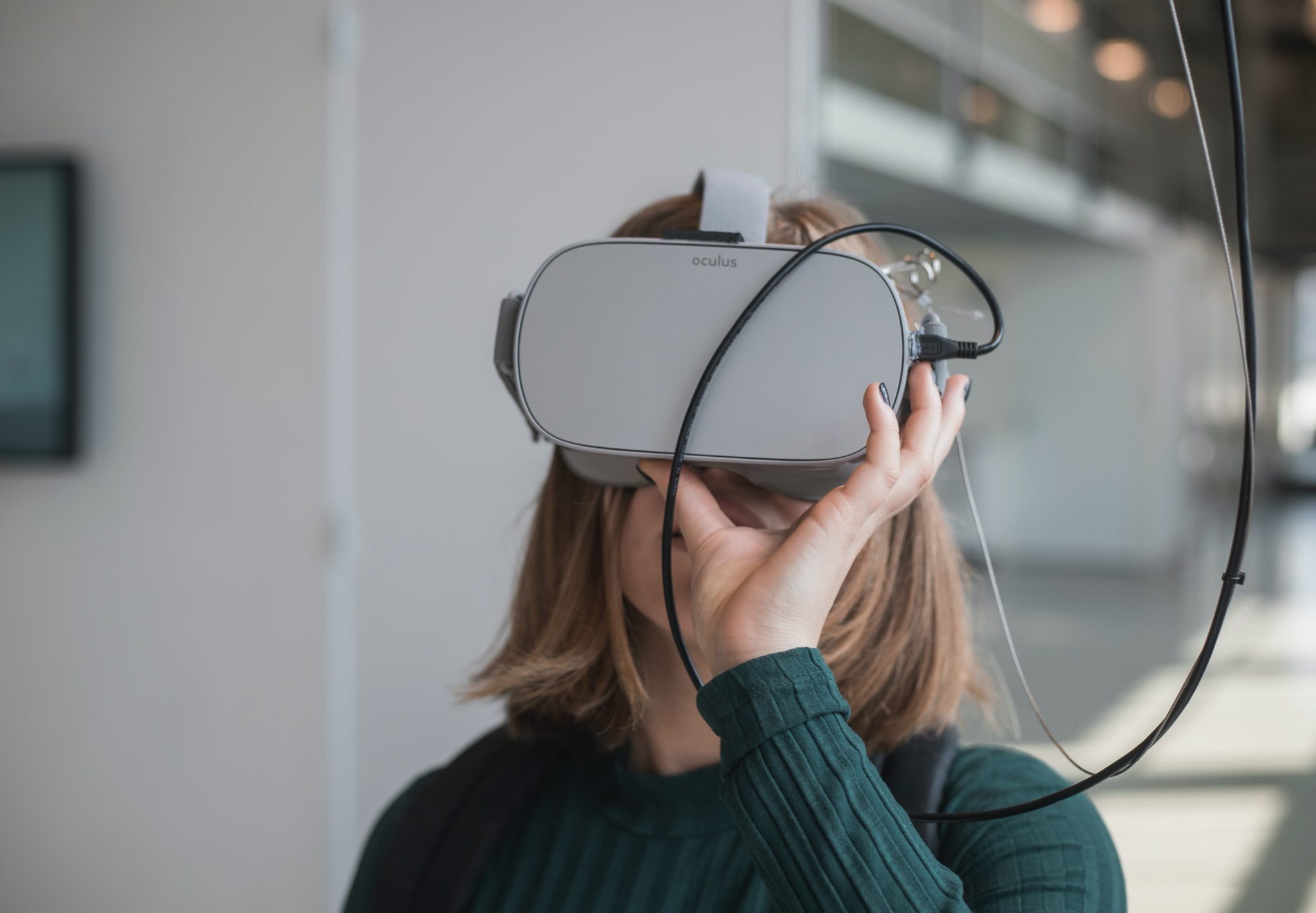 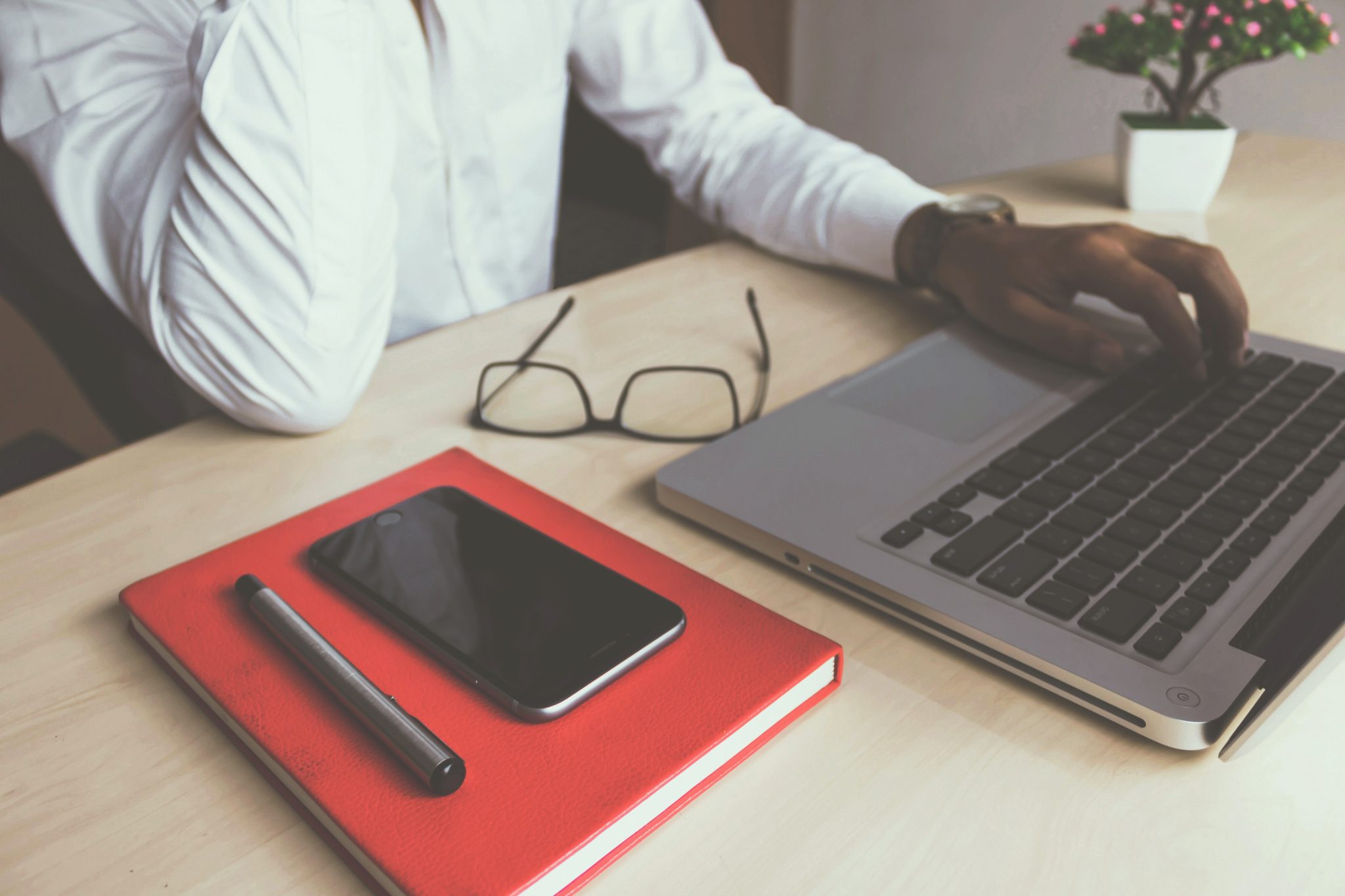 Getting an MBA has never been easier. Well, it will never be easy, but you have so many options now at…