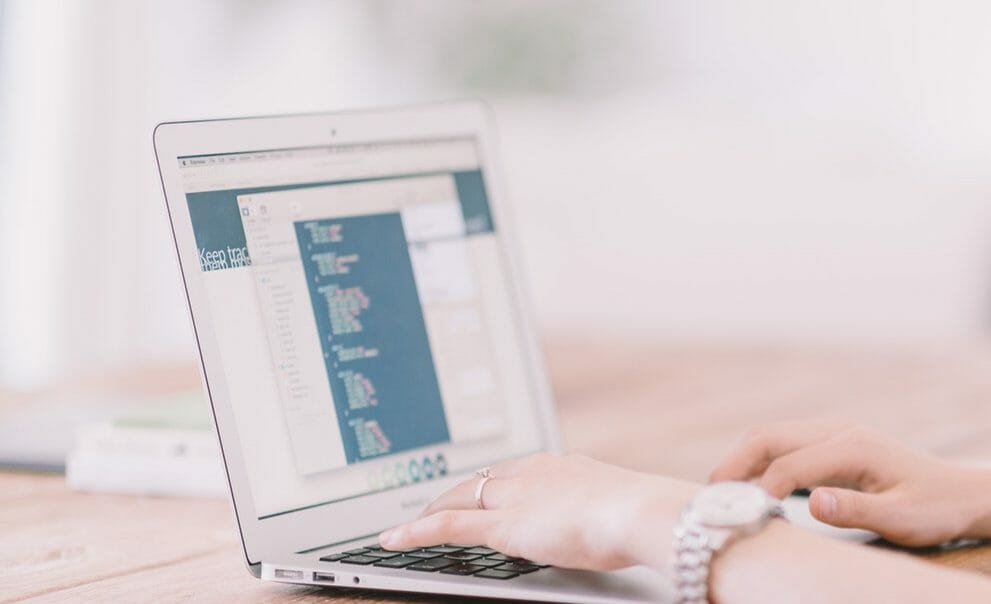 A new report predicts that over the next five years, virtual schools will undergo significant growth in the United States and around the world. Global Virtual Schools Market 2019 by Company, Regions, Type and Application, Forecast to 2024, a report produced by the market research firm HTF Market Intelligence, tracks the projected growth of both for-profit and non-profit virtual schools.

Not surprisingly, K12 Inc and Connections Academy are still the market leaders on the for-profit side of the virtual school market. According to the report, in 2017, they took a total market share of 44%. Despite its recent troubles, Florida Virtual School (FLVS) remains a leader on the non-profit side of the virtual school market, taking 11.3% of the market share in 2017.

As for the global virtual school market, there are signs that growth will be significant over the coming five years. HTF’s analysts observe, “The global Virtual Schools market is valued at 2390 million USD in 2018 and is expected to reach 4920 million USD by the end of 2024, growing at a CAGR of 12.8% between 2019 and 2024.”

In addition to making several predictions about projected market growth in the United States and worldwide, the report offers insightful and comprehensive information on several key industry leaders, including K12 Inc and Connections Academy. The report includes revenue details, as well as information on these company’s technological advancements, innovations, key developments, mergers, applications, and future strategies.

Over the past year, industry leaders on both the for-profit and non-profit sides of the virtual school market have been making headlines for all the wrong reasons. Last April, eLearning Inside reported on a union dispute with teachers working in schools owned by K12 Inc. Connections Academy has also been dogged by problems over the past year and many concerns focus on the school’s low test scores. Florida Virtual Schools, which is a public school run by the state and serving Florida students, has also been in the news. In addition to a massive data breach, the school is currently facing a series of employee complaints about wrongful dismissals and a corruption scandal.

While one might assume that these ongoing scandals would have a negative impact on the virtual school market, to date, there are no clear indications of the short- or long-term market impact. What is clear is that sustained growth over time will likely be contingent on the sector’s ability to address ongoing questions about quality and compliance.

Photo by Crew on Unsplash. 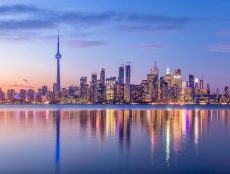