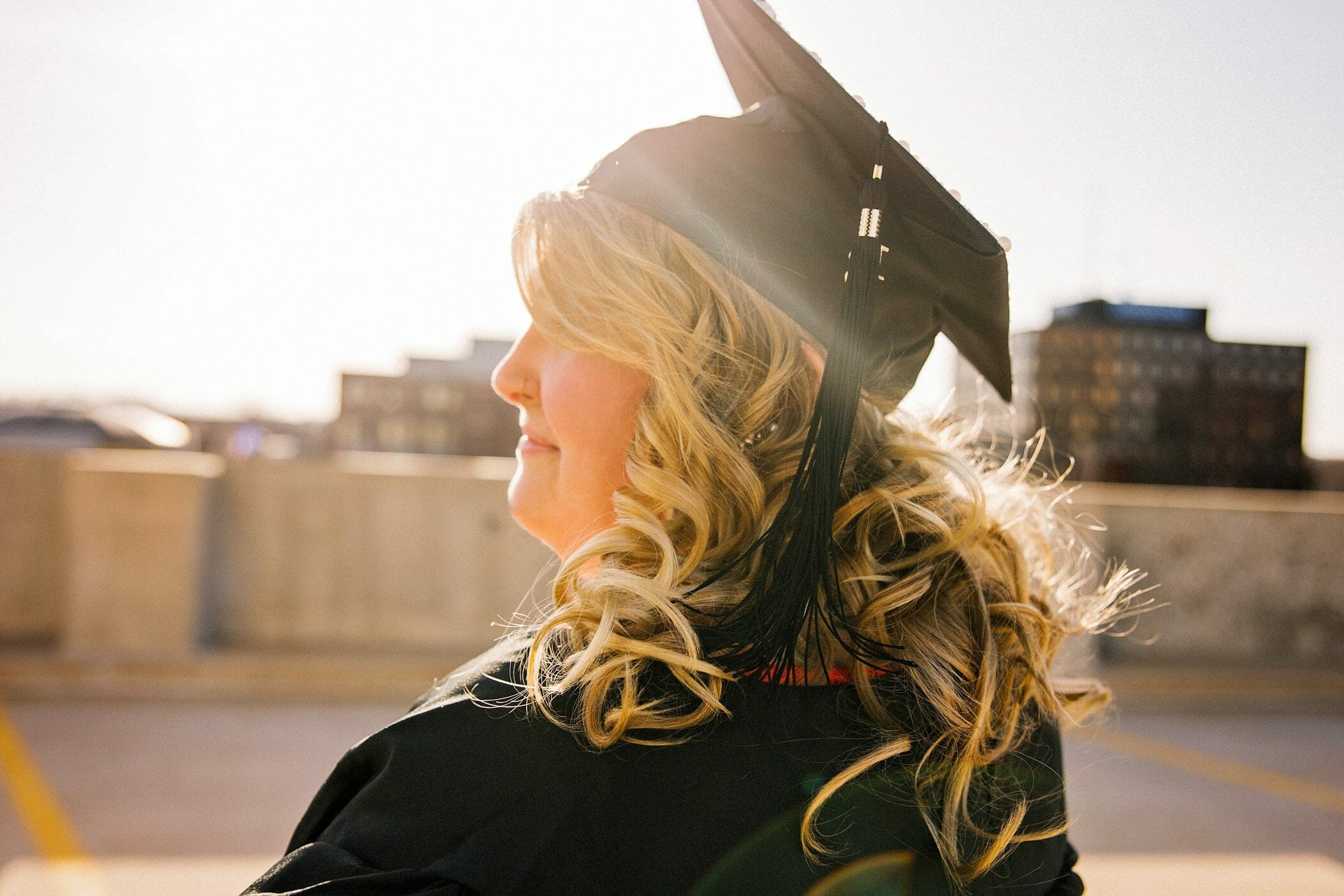 There’s no question that higher education is a troubled system—and that is making Americans increasingly unsure of how to pursue professional training. Many say a four-year degree is a waste of money and even urge students to drop out, but there’s no shortage of data indicating that a degree translates into higher earnings. A recent survey of young Oregon workers, for example, found a community college degree can double your pay. One startup thinks it has a solution to this unique situation. OnlineDegree.com has created a suite of free online courses that, in certain institutions, can count for an entire freshman year of university.

CEO Grant Aldrich said the kernel of the startup emerged in a discussion with his wife. “We were talking about stay-at-home moms and the predicament that they’re in,” he said. “They likely don’t have the time or money to go back and get a degree. And cost is a huge factor, because you’re trying to save money. It really hit me that that same dilemma affects working adults all across the country. So really, where it was born, was the mission statement. We have to make it free.”

“We asked ourselves, ‘Could we, within the confines of the college system, get them their freshman year for free?’ And that’s really where it all started.”

OnlineDegree.com Courses Are Taught and Curated by Academics

OnlineDegree.com has attracted the support and expertise of numerous professors and administrators from universities around the country. As of May, they have a catalog of 15 courses, with the plan to add more in the near future. 1,400 universities and colleges in the U.S. accept their courses.

In Aldrich’s view, it was the mission statement that drew these partners in: “All our professors, all our board members, these are people, who despite being in academia, saw that there’s problems and really coalesced around the idea.”

“We all know there are problems with higher education: not enough people go back to school despite overwhelming demand in the face of globalization, automation, modernizing economy, etc.,” Aldrich said. “You’ve got all these big macro trends driving people back to school. But they’re not taking that first step in higher ed. Instead, you’ve seen the rise of all these other education startups like Coursera and MissionU which have completely bypassed higher ed.”

“And that’s interesting, because what they said is we don’t even want to work in that playground anymore. And that’s totally fine, I actually really like that those are an option. But I really feel that what’s happening now is sucking people away. And those who should or want to get a college education still don’t have the pathway. So really the goal is how can we make it very easy to get started, tear down all these hurdles, make it free, make it accessible, make it work with anyone’s schedule, and get them back eventually to a four-year program.”

Aldrich says his company plans to monetize by selling ad space on their platform. They also want to create a tutoring marketplace. It’s still in the works, but the plan is to offer students who earn an A grade in a given class the opportunity to help others at their own rates and discretion.

While it’s still a new service, the company has seen a good deal of interest, with over 1,000 learners signing up shortly after the launch. As things grow, more courses will be added.

Learning Design Must be Rooted in Empathy 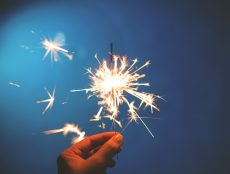 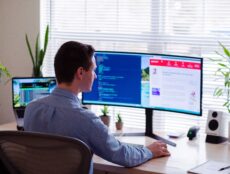