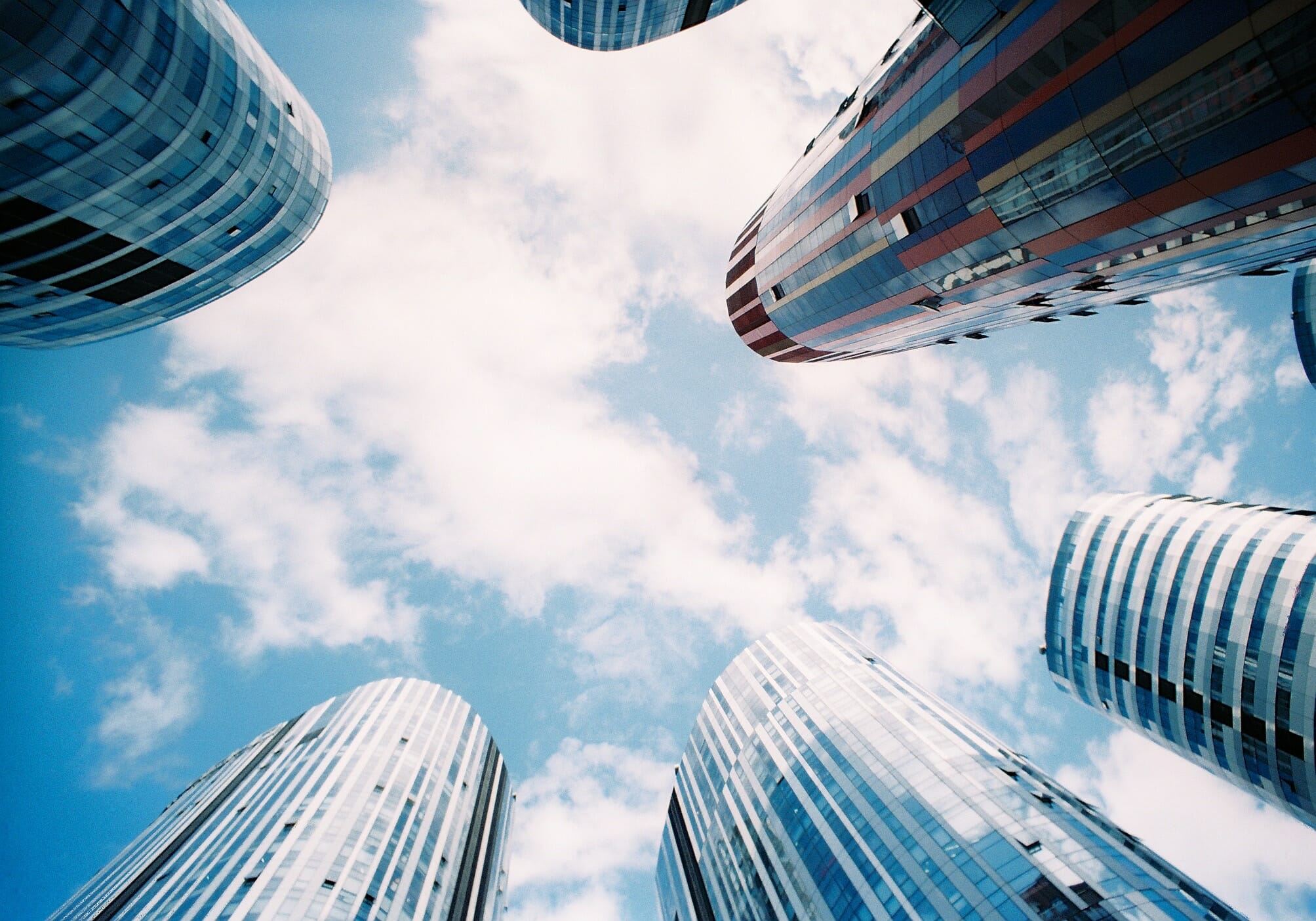 “Robots are coming for our jobs,” writes GQ’s John Naughton. “The Fourth Industrial Revolution,” in the words of Forbes’ Insights Team, “will upend how all of us work, from interns to top executives.” “But there may be a way to future-proof your career,” says Rebecca Searles of Quartz. With the growing trends of automation, globalization, and robotics, many thought leaders around the internet are pushing some serious doom and gloom. The reasoning goes like this: the job force is changing, your job might get fazed out, you don’t want to get fazed out, adopt these X steps to future-proof your career.

And the main agent in that future-proofing solution is often education. Online courses, MOOCs, remote Master’s degrees, microdegrees, nanodegrees, and other forms of online educaation, the story goes, will help keep you ahead of the curve and gainfully employed.

It would seem that the path to a secure life is relatively straightforward. Unfortunately, there are a few holes in this logic.

The Problem with Future-Proofing

The first comes in a headline from Fast Company: “We’ve had to prepare for jobs that don’t yet exist before.”

“Think about explaining to someone 25 years ago what a social media manager, ride share service employee, or drone operator does for a living,” writes Gwen Moran. “Technology combined with population demands, resource scarcity, urbanization, and other factors have created an array of new jobs and radically changed others.”

In other words, people have an idea that the world they came from was fixed and stable. In terms of careers, they could merely identify their strengths and aptitudes and then apply them to a job of their choosing. While that might have held some truth sometime around the 17th century, humans have been responding to new technologies, political developments, and other global changes on a consistent basis throughout recent memory.

Then there’s a more pressing problem: no one has any idea how to future-proof your careers because we don’t know what those jobs will be. They might not even exist yet.

“Getting an accurate count of these new jobs is tricky,” writes Moran. “Like erroneous memes and urban legends, murky statistics sometimes gain a life of their own. One such percentage alleges that 65% of children entering primary school today will ultimately end up working in jobs that don’t yet exist. While it’s widely quoted, a BBC investigation into the matter found that it’s more like one-third of future jobs.”

This is all to say that many pronouncements about the future workscape tend to generate fear. And often that fear isn’t productive. There are numerous reasons why one would want to pursue online education, take an online course, or go back to school. And if you check the ‘future-proof your career’ box in the process, all the better. But a vague sense of fear shouldn’t be the primary motivating factor. It should be an opportunity to improve your potential, couple existing skills with untapped talent, or even make a drastic life-changing move.

As Claire Cain Miller of the New York Times writes, “We don’t know how quickly machines will displace people’s jobs, or how many they’ll take, but we know it’s happening.”

And happening it is. A 2017 study by a team of economists found that, “one more robot per thousand workers reduces the employment to population ratio by about 0.18-0.34 percentage points and wages by 0.25-0.5 percent.”

But in the expertise of accomplished tech workers, it might not be that simple. A 2017 Pew poll, in partnership with Elon University, surveyed tech workers to see if automation and the fourth industrial revolution would cut or create jobs, the opinions were almost evenly split. “48% of the respondents envisioned a future where more jobs are lost than created, while 52% said more jobs would be created than lost.” 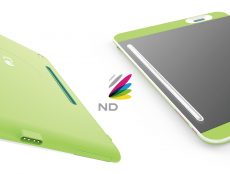 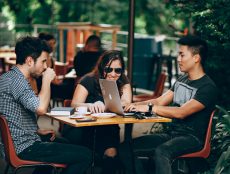 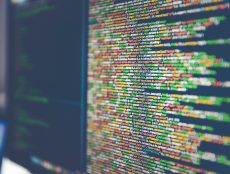