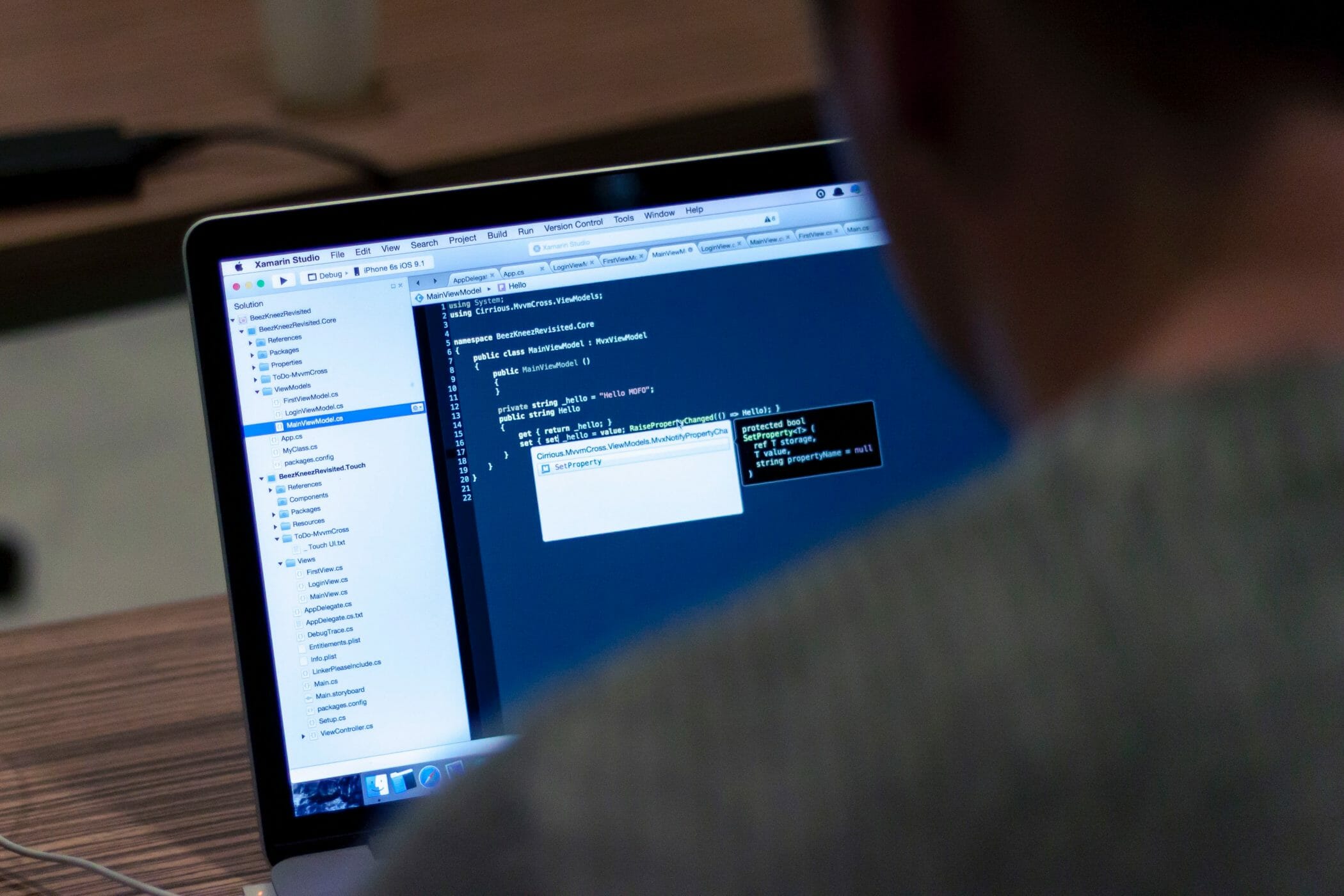 While tech’s solutions to prevent school shooters are largely untested, expensive, and invasive, they remain wholly less controversial than gun control. A large majority of these solutions surveil students in some way. Numerous districts and administrators believe that an expanded array of security cameras coupled with AI facial- and object-recognition software will effectively alert a school to a dangerous situation. Instead of scanning objects, another method looks at student communications and flags messages that might precede an incident. These digital monitoring services come in numerous styles.

Region 5 schools in Southeast Texas, for example, are currently considering the services offered by Social Sentinel, a Vermont-based company that monitors social media posts. Administrators can choose what kinds of language the digital monitoring service flags, such as that relating to harm or violence. When said language appears in the posts of current students, administrators receive a notification.

“Everybody wants to be in front of the next school shooter,” Social Sentinel Vice President Jesse Leib told the Beaumont Sentinel. And Leib believes his company’s software can make that happen.

“Somehow, if you dial the clock back, there was always telegraphed intent,” he said, regarding recent school shootings.

Like most AI, these algorithms take some time to learn. Take, for example, the experience of Darrell Myers, superintendent of Cleveland ISD (also in Texas).  “When we first started, I’d get things from Cleveland, Ohio, but as we’ve evolved, we’ve gotten a narrower focus,” he told the Enterprise.

Social Sentinel costs a district of 20,000 or fewer students $18,500 per year. That’s far cheaper than some of the camera and facial recognition setups of some districts, but it’s certainly not nothing.

Still, detecting potential risks this spring semester was no picnic in Southeast Texas. Roughly one third of the district’s 33 schools received threats in some form in the month following the Parkland shooting.

Districts throughout Nebraska have begun to monitor internal communications in addition to social media. Bill Jelkin, student services director at Millard school district in Omaha gets flagged messages on a daily basis.

“After a quarter, our principals said, ‘Oh, my gosh, we didn’t know how much was going on out here,’ ” Schuyler Superintendent Dan Hoesing told the Omaha World-Herald . “They were surprised at what was found. It was invisible.”

It goes without saying that these practices have raised concern from student privacy interests.

“I don’t want to sound insensitive to the gun violence and student safety concerns. Those are definitely real and important. It’s just that surveillance policies are also rolled out for something like that as sort of a knee-jerk reaction,” said Christine Bannan, an attorney with the Electronic Privacy Information Center, according to the World Herald.

The Family Education Rights and Privacy Act (FERPA) protects student data from misuse. But as individuals, organizations, and companies have shown, the legislation is full of loop holes. Data collection consent can be signed by an administrator for an entire school in some circumstances, and extra allowances are made for student safety and school security.

Still, many of these services are fairly limited in scope. Social Sentinel scans only what is already publicly visible on social media platforms. The Millard school district, which uses Gaggle, only monitors internal communications.