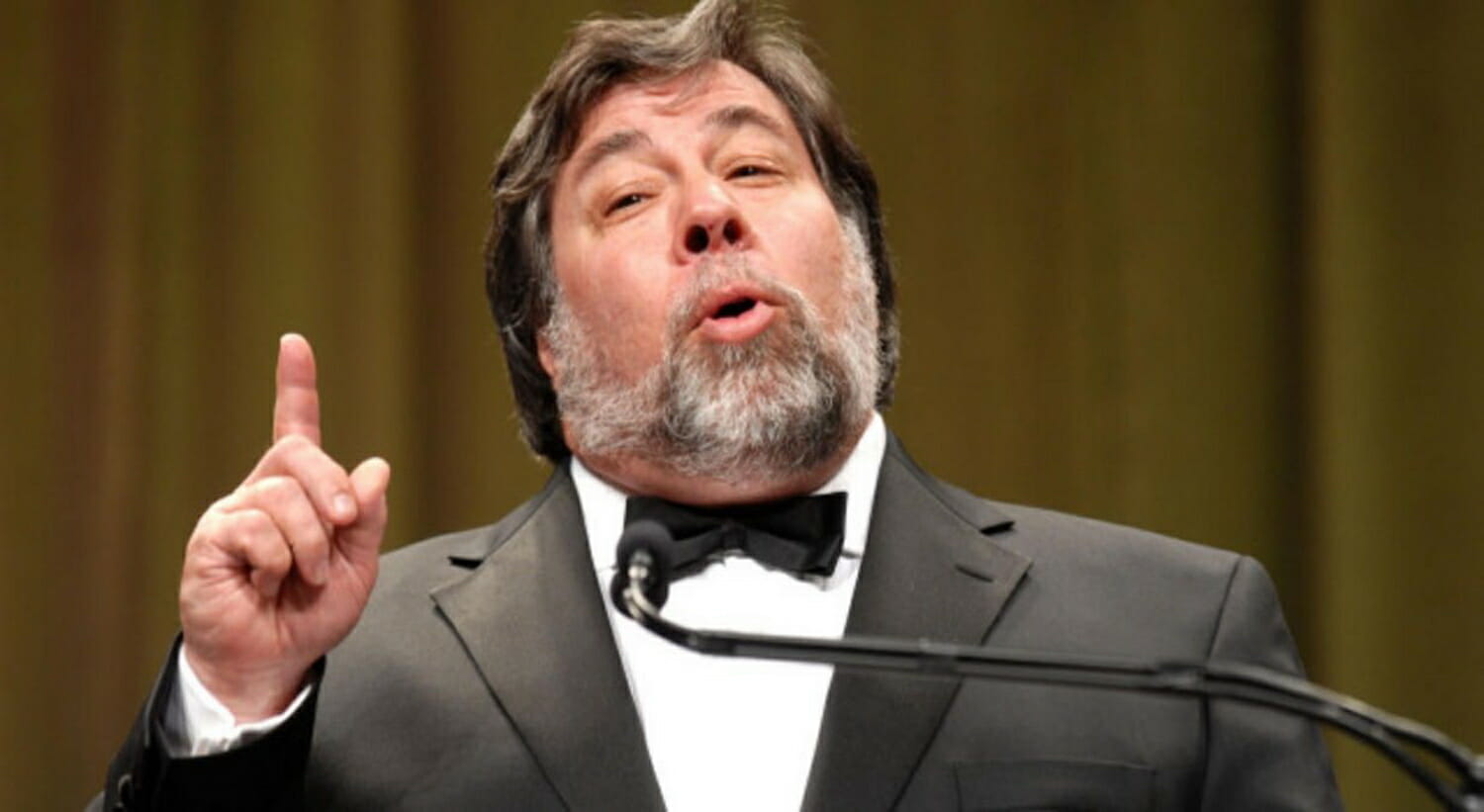 Woz U Has Made Some Big Promises. Can It Deliver?

Earlier this fall, Steve Wozniak announced the launch of Woz U, an online program intended to provide education in tech at a cost that wont mire students in debt.

Students were initially able to sign up for two different massive open online courses (MOOCs): one in software development and the other in computer support. These MOOCs might be better described as full on programs—they last 33 weeks.

But besides a certificate of completion at the end of each program, that is the current extent of Woz U’s offerings. Three new courses—in Data Science, Cybersecurity, and Mobile Application—are coming in 2018.

(Much) More to Come

The institution has grand plans for the future. Wozniak said Woz U will begin to introduce physical campuses in Arizona, elsewhere in the U.S., and elsewhere in the world. Dubbed Woz U Academy, the initiative is set to begin in the new year.

The company’s website also promises several other initiatives. Woz U Education will seek to foster STEAM education in K-12 students and help direct them to industry needs. Woz U Enterprise will seek to match skilled professionals with employers. Woz U Accelerator will seek to attract top tech talent in the world and provide an environment in which they can grow their start-ups. The Woz U Mobile App is already live and includes an aptitude test that helps prospective students decide which program is right for them.

In other words, Woz U is taking the Amazon model to tech education: employ a large framework to reach tech students in any way possible. Other MOOC providers, like Udacity and Coursera, have a very specific style of education. Woz U, on the other hand doesn’t want to turn anyone away because they dislike aspects of the learning process offered.

Springing a Leak in Friendly (and Highly Unregulated) Waters

But the institution has run into a few input errors already. Most importantly, they don’t have a license to operate in Arizona. That might sound like a familiar story for online tech educators in other states, but Arizona has long been the home of lax regulations. They are currently partnered with Southern Careers Institute which boasts a shockingly low graduation rate of 31%. Given the comparatively low regulation of the state, Woz U seems to be lacking the organizational chops that its lofty goals will require.

There’s a reason the largest for-profit brick and mortar higher educator in the U.S. is named Phoenix University. John Sperling began Apollo Group, Phoenix University’s parent company, in California in the ‘80s. Soon after, he moved to Arizona because of a more lenient regulatory environment.

In the U.S., businesses form LLC’s in Delaware, and for-profit educators base their operations in Arizona. Besides Apollo, Grand Canyon University, Everest Institute (a holding of Corinthian Colleges), and Universal Technical Institute can also be found in the state.

According to Salon’s Vincent Peňa, for-profit educators have successfully lobbied both the state and national governments.

“Arizona politics are also heavily influenced by the lobbying arm of the for-profit education industry,” Peňa writes. “Arizona Senators Jeff Flake and John McCain worked to nix an investigation by the Pentagon into aggressive recruiting practices aimed at veterans by the University of Phoenix, whose parent company was one of the primary campaign contributors for both senators. A bill was proposed last year in the state Senate to lower the state property tax for for-profit colleges from 18.5 to 5 percent, which would essentially only benefit schools with a physical campus like Grand Canyon.”

While many for-profits have given students a great education that has led to a successful career, many have also grossly defrauded their customers. Traditionally, as with Corinthian Colleges, ITT Technical Institute, and others, institutions over promise the success of their graduates and under deliver on the education end. It might involve targeting vulnerable demographics or incentivizing high enrollment numbers for recruiters, of which the Apollo Group was accused (and later settled with the feds). With egregious cases, like Trump University, the fraud involved “selling every student the most expensive seminar it possibly could” and “preyed upon the elderly and uneducated to separate them from their money,” as a former TU salesperson testified, according to the New Yorker.

With a less-than-ideal management record already, one would hope that Woz U learns from past for-profit examples. 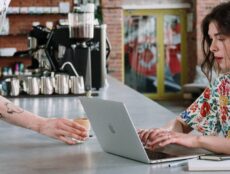