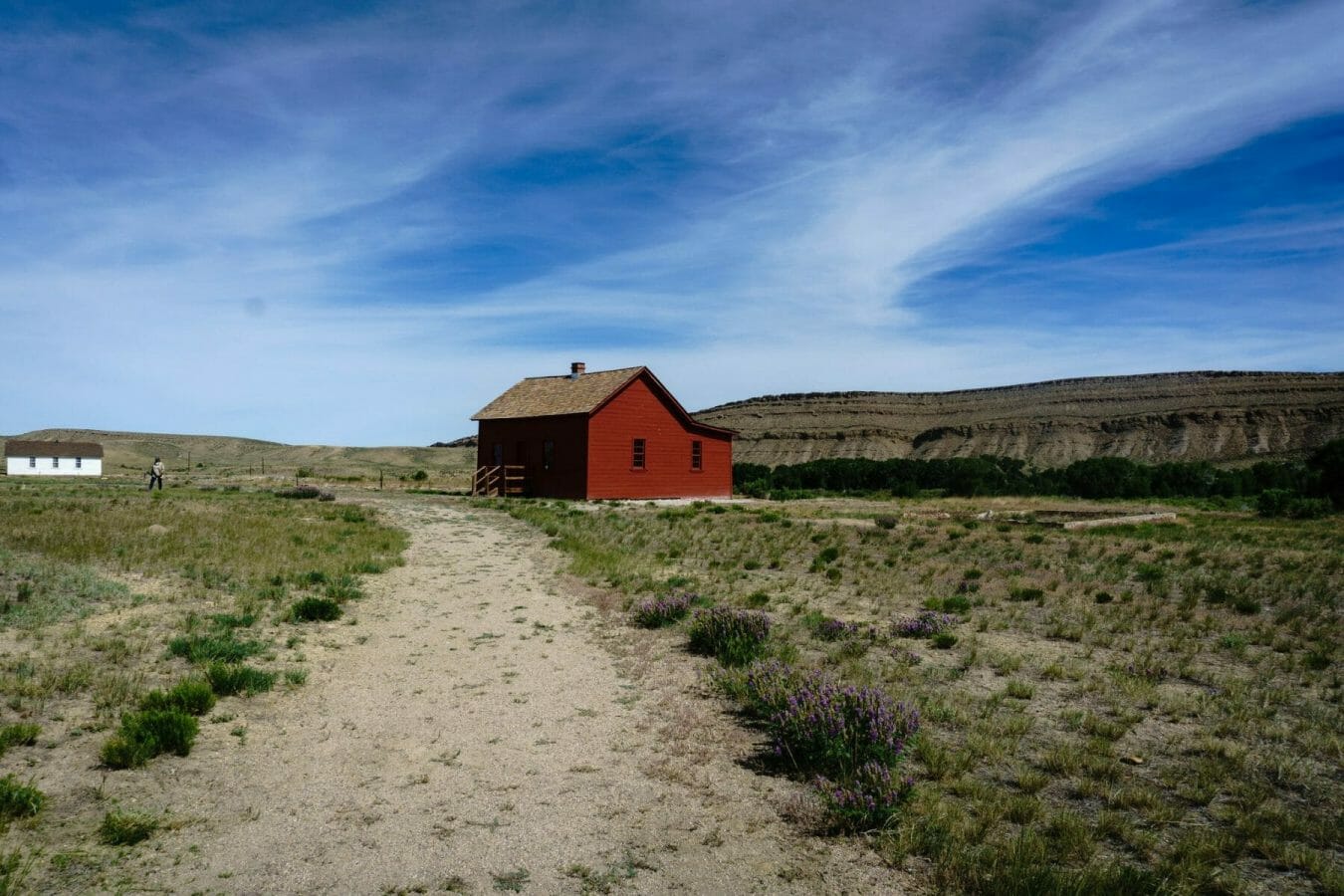 Since the 1930s, the population of the United States has soared, but the same trend has not held true for the nation’s public schools. While the U.S. population has more than doubled, public schools have declined by more than half. To some extent this is understandable as the last century has been marked by a steady migration from rural to urban areas, but urban migration is not the only factor driving the disappearance of the nation’s rural schools. Since the 1970s, school districts have increasingly chosen to shutter schools with small populations because running a smaller number of large schools to which students are bussed is generally more cost effective than running a high number of smaller schools in walking distance from students’ homes. Some rural students are already studying online to avoid long commutes, but could the introduction of eLearning in rural and remote schools also help keep more schools open?

Success at the Postsecondary Level

The Dire Situation in Rural and Remote School Districts

The population of the United States was 122,775,046 in 1930. By 2010, the U.S. population had soared to 308,745,538. Yet, since the 1930s, the number of schools in the United States has experienced a notable decline. According to the National Center for Education Statistics,  in 1929–30, there were approximately 248,000 public schools but by 2014-2015, this number had slipped to only 98,000 public schools. While there are fluctuations of about 500 schools each year, over the past decade the number of public schools has held more or less steady, but not all regions are equally impacted. While urban school districts continue to grow, rural school districts continue to decline.

In June 2018, the New York Times ran a feature article on the current state of rural school districts in the United States. As reported, the situation, which is particular dire in the Midwest and North East, is only getting worse.

In Wisconsin, for example, elementary schools in remote areas are particularly vulnerable. A few years ago, one Wisconsin district, the Portage school district in central Wisconsin, closed entirely. As district administrator, Charles Poches, told the New York Times, “You can’t have four teachers for 40 kids.” However, Poches noted that the process of closing the district was an emotionally trying experience for many local residents: “It was hell. We’d have 50 people, some who didn’t even have kids there but had gone to school there. They felt it was part of their community. It was very traumatic.” The Portage school district isn’t the only Wisconsin district suffering from low enrollments. As of Spring 2016, 71 percent of the state’s rural districts had seen declines in enrollment.

eLearning in Rural and Remote Schools as a Matter of Survival

While not yet being widely embraced as a strategy, eLearning in rural and remote schools holds the potential to help some schools remain open even as local populations decline. If, for example, a school with only 45 students in a rural area started to offer classes online and attracted an additional 100 students from across the state, the school could theoretically use the funding from the additional off-site student enrollment to ensure their local bricks-and-mortar school also continued to operate and serve students who live nearby. Of course, there are also obstacles and costs related serving both on-site and online students from rural schools.

To begin, the regions were U.S. schools are most vulnerable to closing also happen to be regions where people are least likely have reliable broadband access in their schools and homes. In fact, according to the Pew Research Center, 11% of Americans still don’t use the Internet, and “Rural Americans are more than twice as likely as those who live in urban or suburban settings to never use the internet.”

Establishing a high-quality online school also means investing in both infrastructure and additional training.  After all, to offer an online program, especially one that brings online and on-site students together on a daily basis, teachers and administrators alike would require additional training.

Notwithstanding the potential startup and training costs, however, it is possible that turning rural and remote schools and districts into online learning hubs might offer a way to ensure that K-12 students living in less populated regions continue to have access to a local schools in the future.