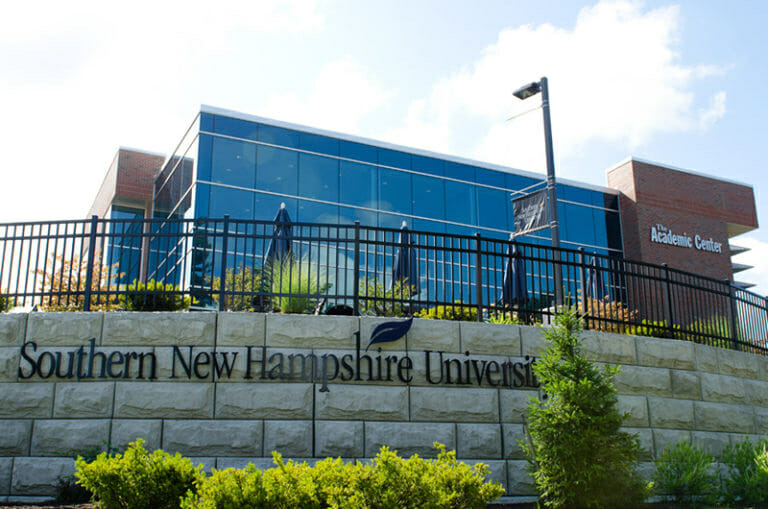 When Southern New Hampshire University (SNHU) decided to get into the online education business, they had a very good reason to do so. Unlike many U.S. states, the population of New Hampshire is in decline. Over a decade ago, the private non-profit tuition-driven institution was worried about its future. As a non-selective university with little currency in or outside the state, how would it continue to grow or even survive? That’s when the university decided to get into the business of online education.  The decision paid off.

By 2012, Fast Company listed SNHU among the world’s top 50 most innovative companies. Indeed, at number 12, the company even edged out the groundbreaking car manufacturer, Tesla. The reason was clear: SNHU was breaking new ground in higher education with their bold move to explore online education.

Over time, SNHU has faced a few critics. A 2012 article in Inside Higher Education cast doubt on whether or not the Fast Company endorsement was even a “good thing.” The article still did recognize that “SNHU’s inclusion does showcase the visionary leadership of their president, especially when it comes to their goal of becoming “the country’s biggest online not-for-profit education system.” However, the article’s author, Eric Stoller, went on to point out: “‘Customer service’ is mentioned in the Fast Company piece. I didn’t see anything about student development or engagement. Brick-and-mortar educational spaces are not going to disappear. However, online has emerged as a viable place for learning and degree attainment. If we are preparing our future Student Affairs practitioners for brick-based careers, what happens when our students are digital? Five years later, SNHU continues to expand and so far, all signs point to the fact that its approach to education and student affairs is doing a lot of things right. So how is SNHU doing now?

What Southern New Hampshire University Got Right about eLearning

Student numbers and satisfaction remain high. In recent years, the university has continued to grow at a pace faster than nearly any other educational institution in the state and student praise for SNHU remains high. For the past decade, SNHU has also been among the Chronicle of Higher Education‘s best colleges and universities to work for in the United States; this is an honor that is not easy to capture.  The university  also continues to produce great returns. By the close of the fiscal year in 2016, SNHU was reporting an estimated $535 million in revenues  (this represented  a 34% compounded annual growth over five years). In a day and age when many companies, including most start ups, operate in the red for years relying on outside investors funds, SNHU’s business model is an outstanding example of how one can engage in a new online venture and start turning profits.

The future of SNHU certainly appears bright. In a recent interview, the university’s president, Paul LeBlanc explained, “The traditional higher education model is a legacy of the industrial age. Do four years of education, get a job with one company, work there all your life, and move through the hierarchy. That’s not our world any longer. Technology and globalization has impacted every facet of our society. AI and automation are having a profound impact on the future of work, and jobs are evolving at a rapid pace.” To move forward, LeBlanc believes that students will need a lot of curiosity, entrepreneurial drive, self direction, and technological facility to survive. This is precisely what Southern New Hampshire University is attempting to offer students.

Notably, LeBlanc doesn’t see the online future of education as necessarily a move from human to machine. In fact, LeBlanc believes that what is happening at SNHU and elsewhere is a move back to the humanities: “As technology takes over more and more technical aspects of work, I believe the distinctly human will be more valued: creativity, empathy, teamwork, synthesis, and critical thinking.” 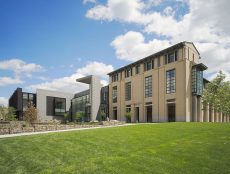