Over 21 million Americans enrolled in college in the fall of 2011. Six years later, only about 12.6 million had attained a degree. The current six-year drop out rate in U.S. colleges is 40%, according to the latest available data. At community colleges, the situation is even starker: under 40% earn a degree in six years. The question of how to improve this situation has plagued higher ed stakeholders and policymakers for decades. A joint initiative by JFF, Persistence Plus, and the Helmsley Charitable Trust managed to bump college persistence by over 10% among STEM students at four community colleges. They did it by sending students encouraging text messages, or ‘nudges,’ via an automated system. The group published their findings on JFF’s site on September 9th.

The NTSS text messages were sent via an automated system that was tailored to the needs of each individual college. These texts not only sent students reminders, they also asked students questions, received responses, and carried on entire conversations.

One text message nudge cited in their report said, “Students who meet with a STEM professor outside of class find it rewarding and helpful. Will you commit to talking to a professor in the next week?”

The authors of the report—JFF’s Lisa Soricone and Barbara Endel—write that this method is based in behavioral science.

They write, “Our theory of change is this: When students can get reinforcing messages that they belong in college, that they are smart and can be successful, and that overcoming challenges is possible, then persisting to be anything they want to be—such as a scientist in STEM—is possible.”

To test the efficacy of this theory, they created a randomized control trial that introduced behavioral nudging to 2,700 first-year students at three of the colleges involved.

The following year, re-enrollment rates had bumped up by 7% across the board. Among learners pursuing STEM degrees, the increase was 10%.

A major concern with NTSS was that students might find it intrusive. Everyone was allowed to opt out of the initiative. Comparing those who decided to opt out versus those who participated, the researchers found further differences.

While promising, the duration of the study was too short to come to definitive conclusions about how the NTSS would affect six-year graduation rates. The researchers also provide a further limitation to the study comparing those who had opted in versus those who had opted out: “Students who chose not to engage with a support service may differ from students willing to receive help, and students who opted out may already have made the decision not to continue in college.”

Besides increasing student persistence, colleges also found text message nudging to be a surprisingly effective way to hear from students and gain insights into student life.

For example, “Staff at Lorain found the nudges amplified their efforts to help food-insecure students take advantage of the campus’s food pantry. Within one month of nudging, the college food pantry saw 46 new families, raising the new family proportion of those served from 43 percent of households to 67 percent of households. Use of the pantry from September 2017 to September 2018 increased by 217 percent.”

Others used the text message system to poll their students, asking, “I wish my college knew …”

As the authors write, “Responses pushed the colleges to reflect on the supports they were offering and increased their empathy for the struggles that students were facing.” 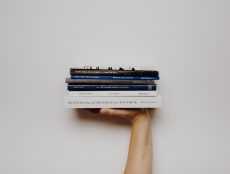 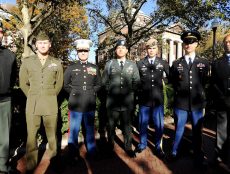 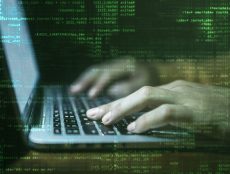 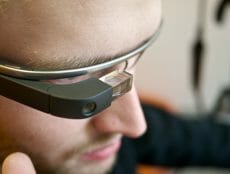