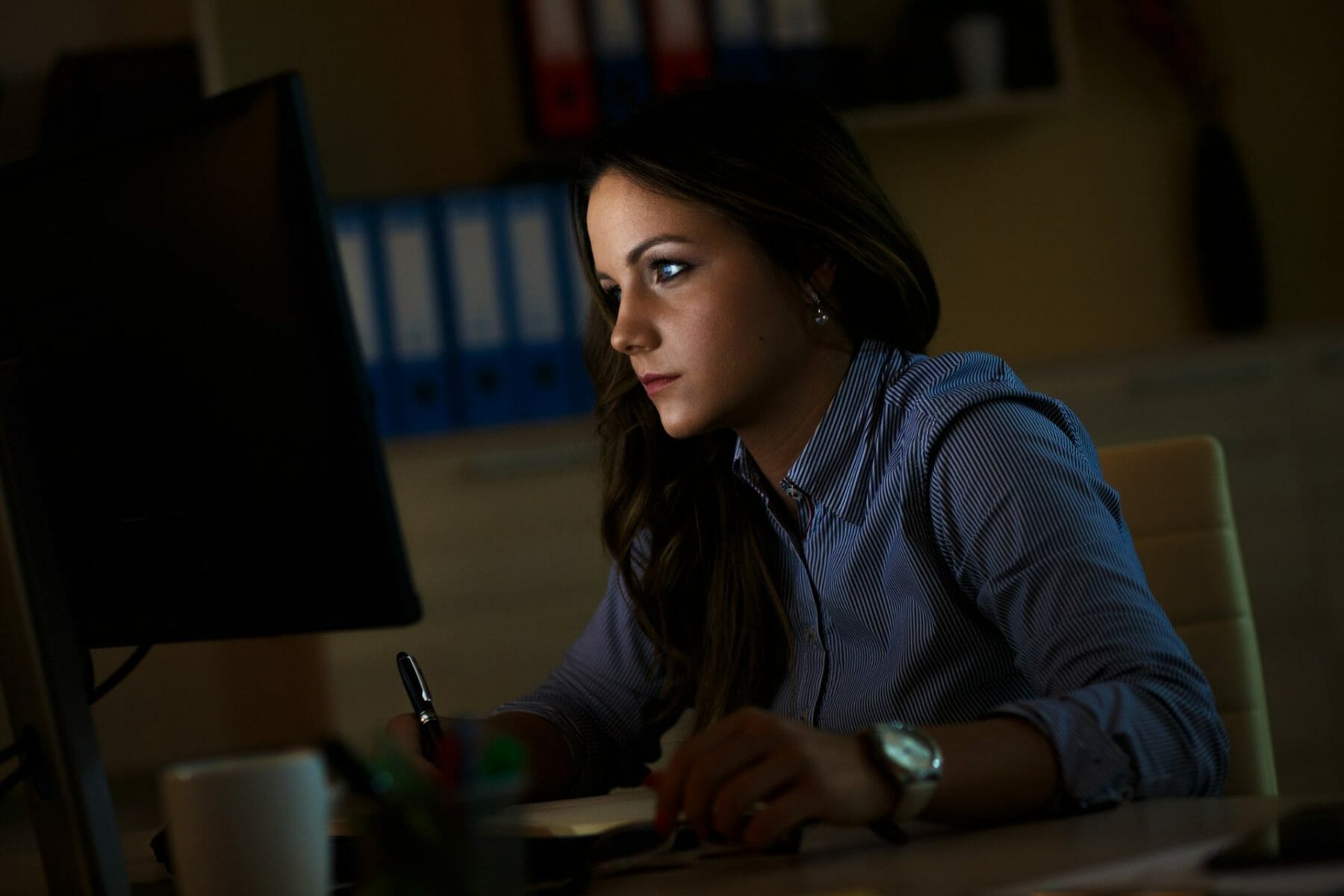 It’s sad but true: In 2018, women continue to be dismissed and in some cases, sexually harassed and even assaulted on college and university campuses. While traditionally male-dominated programs, such as computer science and engineering have come under attack in recent years, other types of programs that have traditionally attracted a high number of women are by no means exempt. Indeed, since November 2017, reports of widespread sexual harassment in creative writing and visual arts programs have also come to the surface in both the United States and Canada. In the midst of such a hostile environment, could online courses and programs be a way to close the gender gap?

Women face at least two ongoing educational obstacles. First, there is substantial evidence that girls continue to get streamed out of STEM programs, if not in middle or high school, at least by the time they arrive in university. Indeed, most computer science and engineering programs have yet to tip the 20% mark when it comes to graduating women. The culture of these programs is largely to blame. Staffed primarily by men and often tacitly or actively supporting antics that may be better fit for a frat than classroom, STEM programs continue to be generally hostile environments for women.

However, STEM programs are not alone when it comes to creating a negative environment for women. As recently reported in the Chronicle of Higher Education, an investigation of John Casey, a longstanding creative writing professor at the University of Virginia, is currently underway. Former female students allege that Casey had a habit of touching women students inappropriately at social functions, making sexually-inappropriate comments, referring to women as “cunts,” and dismissing them in class.

But are online courses and programs necessarily less sexist? While there is no question that the virtual classroom may be an affective way to control professors who just can’t keep their hands to themselves, it is not necessarily a solution to other types of harassment and some studies suggest that existing inequities may simply be perpetuated online.

How eLearning Tackles the Gender Gap

Despite Piazza’s somewhat underwhelming findings, other evidence supports the idea that online programs do have the potential to change women’s access to training and education, especially in STEM fields. In October, for example, eLearningInside reported Bloc.io and its Close the Gap scholarship for women. Since the online coding school announced its scholarship, it has done something that no computer science program has come close to doing so far. As of November 2017, over 50% of Bloc’s new enrolments were women. While affordability and return on investment are key factors, the online coding school has also found that women prefer to train for careers in tech online because working online, especially one-on-one with a mentor, is simply a more empowering experience. Students are free to work at their own pace and ask questions without fear of being ridiculed or shut down as they may be in an on-campus program.

While online courses and programs will certainly not resolve all the problems women continue to face in higher education, the number of women already seeking out alternatives, such as online coding programs, suggests that online education might at least be one part of a broader solution. 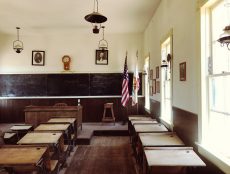 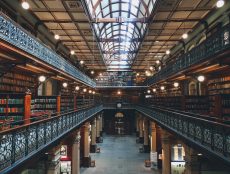