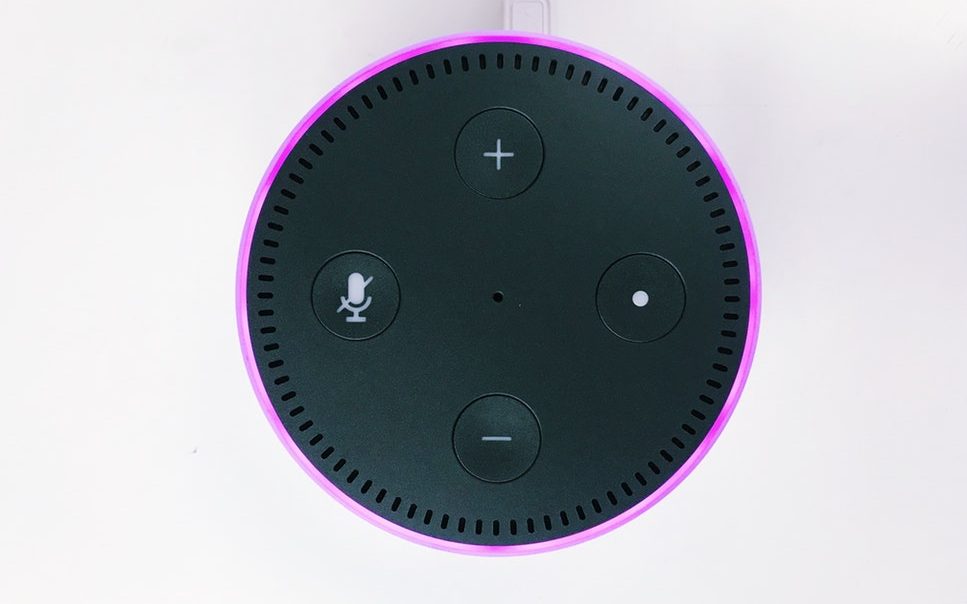 As privacy continues to become a growing concern for Americans, it is not entirely surprising that Amazon’s voice-activated devices are coming under increased scrutiny. Last week, Echo Kids Privacy filed a complaint with the Federal Trade Commission against Amazon Echo Dot Kids. Echo Kids Privacy is a coalition of organizations concerned about how Echo devices are infringing on privacy in the home and specifically, threatening children’s privacy.

As with other Amazon voice-activated devices, Echo Dot Kids enables you to talk to Alexa but, in this case, Alexa has a few other tricks. You can play games, ask Alexa to share a joke (though a review in Wired suggests the jokes don’t quite work with young children), or ask Alexa to share a story. Parents can also control when the device is available to their children and ensure it only offers age-appropriate content.

All of this may sounds relatively innocuous, but as it turns out, the Echo Dot Kids may be a bit more sinister than it appears at first glance.

Like other Echo devices, the Echo Dot Kids is always listening and recording what happens in the home. But since the device is intended for children, it’s subject to a different set of privacy regulations–regulations that aim to protect children from exploitation by commercial entities. This is the basis of the current complaint against Amazon.

The complaint, which can be accessed on the Echo Kids Privacy website, lays out several key concerns about Amazon’s apparently child-friendly Alexa device. First, the coalition, which includes Campaign for a Commercial-Free Childhood and the Center for Digital Democracy, maintains that Amazon’s process for reviewing personal information puts the onus on parents alone. The coalition also argues that Amazon’s parental consent process has no way of verifying whether or not the person giving consent is, in fact, a parent and not another adult such as a babysitter.

Amazon also allegedly keeps children’s personal data longer than required. In addition, the coalition of groups backing Echo Kids Privacy alleges that Amazon does not disclose which skills (developed by third parties) are collecting personal data. To be clear, this is true. Amazon tells parents to read the privacy policy of each skill, but only a small fraction of skills (approximately 14%) provide privacy policies at all.

But the problems don’t end there. As the complaint further notes, if your child has a friend over to play, there is a high chance they may be recorded, but Amazon does not ask for parental permission in such instances.

Finally, what if you have purchased an Echo Dots Kids, but then want to delete your child’s personal information? As it turns out, Amazon also makes this process extremely onerous. As the coalition states in its official complaint, the company never clearly outlines how to delete data collected about your child via the device. In fact, the coalition members believe Amazon is misleading parents.

Despite Amazon’s suggestions that the Echo Dot Kids is designed to support the education and development of children, the Echo Dot Kids is arguably little more than an entertainment device. So, what’s the real lesson? It may be that children growing up today will be hard pressed to avoid having their everyday lives recorded without their knowledge. Unfortunately,with Alexa devices increasingly invading our homes, deleting digital traces of one’s childhood will likely be an uphill battle as today’s children grow older. 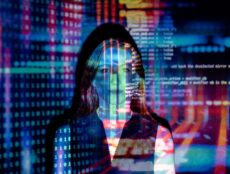