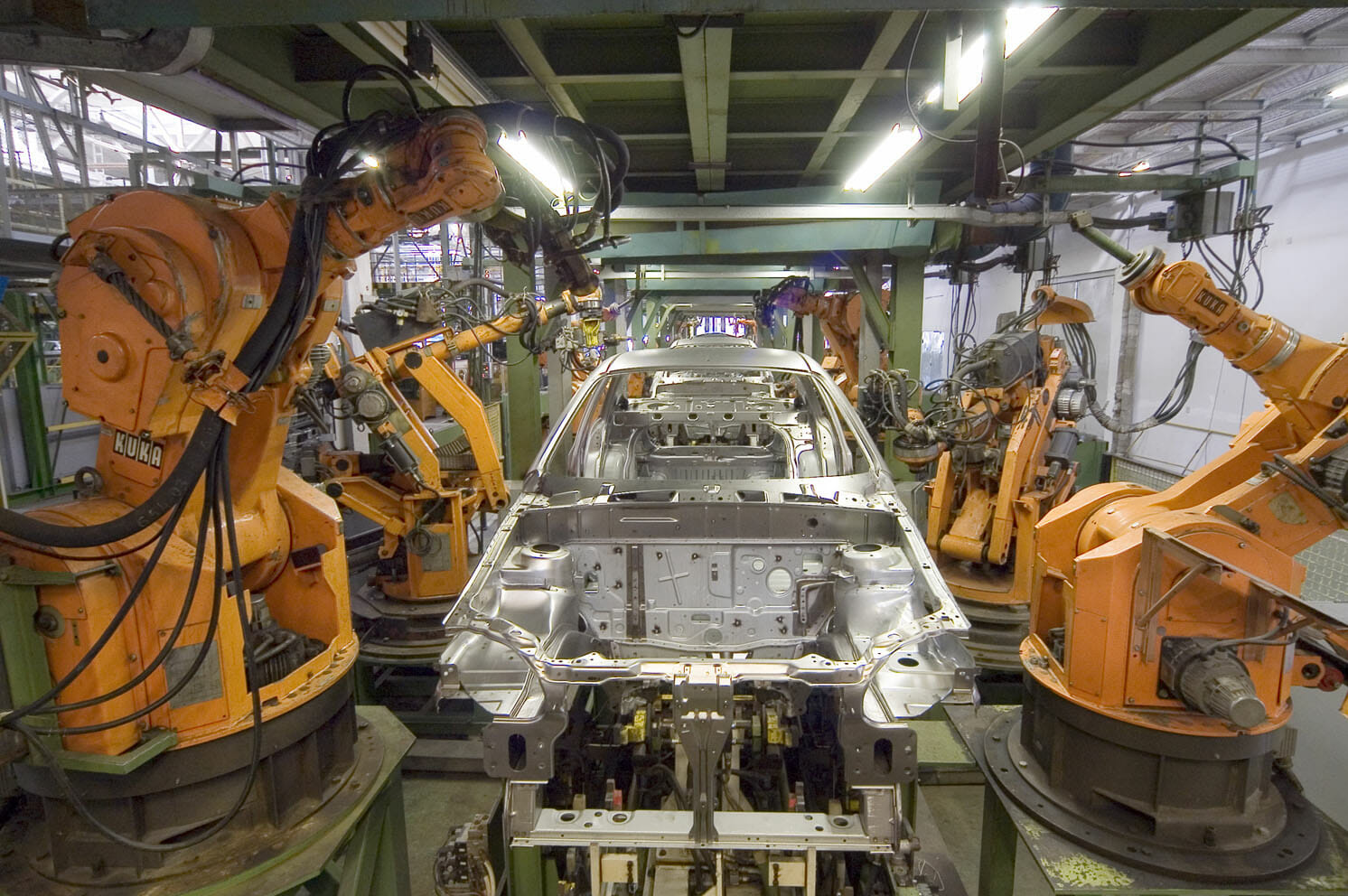 UB Showcases VR Use with Safety in Collaborative Robotics MOOC

MOOCs have come a long way since their explosion in 2012. And, while many members of the public—including journalists—still fail to grasp their use, they have proven indispensable for learners around the world. Virtual reality, meanwhile, has been making similar strides in education. And this week, the University at Buffalo (UB) announced that they will combine the two technologies in a new initiative.

In July at the Serious Play conference in Buffalo, educators from UB demonstrated the use of VR in a collaborative robot safety MOOC. The showcase marked the first in a series of ongoing efforts to incorporate VR into UB’s MOOC offerings via the OpenedX platform.

“Virtual reality is rapidly advancing, enabling us to develop computer-generated learning environments that closely mimic the real world. In turn, students can interact with these environments in real-time, offering a richer educational experience,” says Timothy Leyh, executive director of The Center for Industrial Effectiveness (TCIE) at UB, which spearheaded the effort, in a press release.

UB is not the first university to incorporate VR into their MOOCs. In 2016, Harvard started filming their MOOC lectures with a 360º camera. This was an effort to boost engagement in a medium that typically reports very low completion rates. That was undoubtedly on the minds of educators who helped develop this course.

UB’s use of VR, however, goes a step further by introducing learners into a hazard-filled environment without being physically present. Learners won’t just be watching a lecturer speak as if they were in class, they’ll be able to see interactive demonstrations of the concepts they’re learning set in the real world.

“This offers a new take on the old saying, ‘see one, do one, teach one.’ A student can point and click to manipulate virtual elements and practice applied learning, which is particularly useful for high-risk environments. With this educational innovation, learners can practice in a safe environment, and the Docola system can harvest data from the virtual reality experience to help faculty assess whether they are properly and productively engaging with the VR-enabled tasks,” she says.

UB captured the 360º footage of collaborative robots in action with help from Crosswater Digital Media. IBL Education and Docola are also partners in the venture.

“Fortunately, we were already working with IBL Education to help with the rollout, and when Crosswater Digital Media and Docola agreed to help with the pilot, we had the perfect expertise to realize this vision,” said Jay Stockslader, director of continuing education for UB’s College of Arts and Sciences.

Potential for the Future

The promise of a course of this nature is difficult to understate. It has already been demonstrated in numerous fields of study, such as medicine and aviation. What’s more, the cost of 360º degree cameras–which was previously prohibitively high for most instructors–has begun to fall dramatically.

“The demonstration with collaborative robots captured in high-quality, 360-degree video by Crosswater was a great success. Imagine universities, companies and other organizations having the ability to train people how to work with robots in a realistic yet safe environment. People will already have vast experience before walking on to the job site,” adds Stephens.

UB is currently in the process of vastly expanding their offerings for continuing education and lifelong learning. If the VR concept is proven, it will likely play a part in numerous other MOOCs and courses.