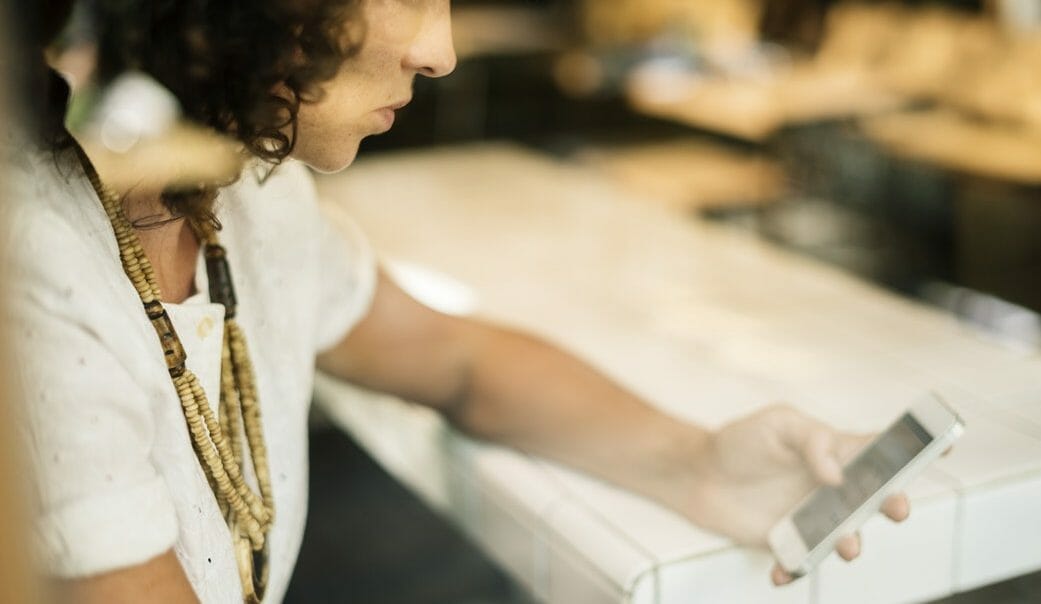 While compelling evidence exist to support the benefits of multitasking, disagreement pervails. Many educational researchers believe multitasking reduces a student’s finite cognitive capacity and limits their ability to process new information, which can negatively affect learning. A new study published by a team of reseachers at Kent State University has found that multitasking’s negative effects may have specific implications for online learning.

The new study, which was carried out by Andrew Lepp, Jacob E. Barkley, Aryn C. Karpinski, and Shweta Singh and published in January 2019, surveyed a group of undergraduate students at a large university in the midwest. As the authors state, “Multitasking was significantly greater in online than face-to-face courses.” The survey also contains several other notable findings.

For this study, the researchers recruited students during class time from several high-enrollment classes in different fields of study, including sociology, applied statistics, and gerontology. A brief survey was distributed and completed during class by all students who agreed to participate (this initial survey included 452 undergraduate students). The first question on the survey asked, “Have you ever taken a 100% online college course?” Of the 452 students asked this question, 296 said yes, and they completed the remaining questions on the survey. Slightly more females than males completed the survey (193), the vast majority of students (88%) lived on campus or within 20 minutes of campus, the mean age of the respondents was 20.6, and on average, the students surveyed reported owning at least two internet-enabled devices on average. The survey used a Likert-type scale to ask questions about multitasking behaviors in online versus face-to-face courses.

The study found that some predictors appeared to negatively impact students likelihood of multitasking. These predictors included age and existing internet addiction. Another obvious factor was the absence of rules and surveillance in online courses. When students are in class and being watched, they tend to exhibit increased control over their online multitasking behaviors, even if they are already predisposed to such behaviors.

Lepp et al. emphasize, “Opportunities for online learning are increasing rapidly and this has tremendous potential to expand access to postsecondary education, particularly among working adults and other populations who have historically faced barriers to higher education.” This is precisely why understanding the effects of multitasking is increasingly urgent.

Interestingly, Lepp et al. place the onus on both students, as well as educators and instructional designers to address the potentially negative effects of multitasking in online courses:

“Those teaching online courses should place emphasis on discouraging students’ multitasking behavior while recognizing that the methods for doing so may be very different than in face-to-face courses. Furthermore, the developers of online courses should explore technological and pedagogical solutions aimed at keeping online learners focused on their primary task in the absence of a physically present instructor. Such tools should be science based and their development is work for future research.”

While the Lepp et al. study does not offer any concrete recommendations (e.g., using technological solutions to police online distractions), it does point to the need for additional research and action:

“As universities devote greater resources to the development, promotion, and provision of online education, to the point where even students living on campus are enrolling in online courses, this research suggests a need to carefully weigh the pros and cons of online learning.”

The complete study was published on SAGE Open and can be accessed online. 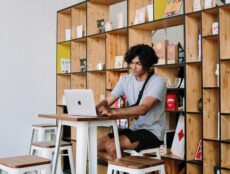 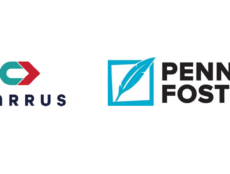 LinkedIn Publishes Most In-Demand Skills for 2019