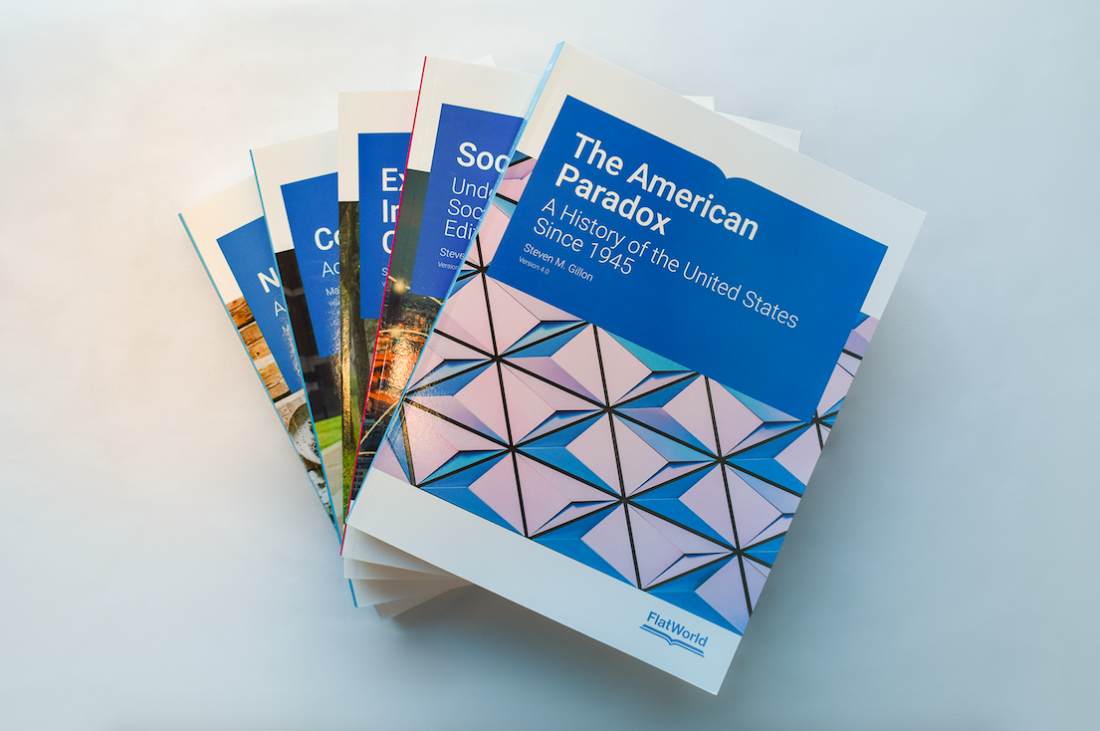 In the past few months, eLearning Inside has run several stories on the exorbitantly high cost of traditional college textbooks, some cost saving measures traditional publishers have taken, and OER (openly licensed educational resources). The company FlatWorld started as an OER provider. But since it was acquired by Alastair Adam and John Eielson in 2016, they have been exploring another avenue in textbook sales.

On paper, they look a lot like a traditional textbook publisher. They hold on to the copyrights of their textbooks, sign authors on contract, and include a suite of educational supplements, such as quizzes and homework, with their products. Over 4,000 professors have used their products in the classroom. And with its history, the company offers a unique view into the textbook publishing sector.

In 2007, Eric Frank and Jeff Shelstad left Pearson, one of the world’s largest education publishers. “They had a view to disrupt the over-priced U.S. textbook market,” said co-CEO Alastair Adam. “This was and is an industry where books are $250-300 dollars. And as a result nobody is buying a new book unless they absolutely have to. So they thought there was a different way. And they recognized that you needed to have a high-quality offering. They built a wonderful platform, signed all these authors, got their books written and peer-reviewed and so on. They had one challenge, we think, which is their economic model.”

The founders of FlatWorld published their material under a Creative Commons license, hoping that they could fuel their venture with print sales. Those hopes soon turned sour. While the company had been the recipient of a good deal of VC backing, those investors decided to largely pivot out of OER in 2012 and focus on a competency-based learning platform. The founders soon left and, in 2016, Adam and Eielson acquired the company with a view to bring it back to textbook publishing.

“The OER model we saw as being great in terms of low cost,” Adam said. “But it’s not in our view sustainable without some outside funding. And I’d argue that’s being demonstrated with the recent funding that’s coming from Congress on a modest scale. But I think the challenge of the OER model is, ‘Who pays the authors for their hard work?’ Often you can get them to contribute the initial content, but someone has to curate and update that content.”

“In addition, a textbook is all about leveraging a professor’s time and expertise, and there are many tools that have been developed that help that in terms of supplements and homework systems and instructor manuals and test banks and those things which are actually really important in terms of making their life easier. OER has typically struggled to round out that complete offering. And as such, it can end up actually creating a lot of additional burden to the instructor. And they have some questions in regard to quality.”

“What happens down the road with OER? And again, I think there will always be a place for OER in this market. I don’t think it’s going to dominate and take over, but I think there will always be a portion of the market for whom OER is a good fit. Here’s the rub–and we get this directly from adopted professors. We have a number who have tried OER and then switched to us. The question is—where is OER going to be in 5-6-7 years’ time? Who’s going to keep that content updated and fresh? How do I know that it’s going to be tested and that the errors have been squeezed out of the system and that it’s high quality content?”

As Adam and Eielson saw things, you didn’t need to go to openly licensed material to disrupt textbook publishing.

“Everything you see written about this industry presents this dichotomy of massively over-priced textbooks on the one hand from the traditional incumbents or OER on the other hand. And we’re saying actually there is another way with a more sustainable business model.”

“What [traditional publishers] have done is they have increased prices for 20-25 years every year. And as they’ve done so, unit volumes have fallen. So the sell through–the percentage of students in every class who are buying a new book–it’s somewhere in the high teens based on the most recent estimates I’ve seen. That means that the 80+% of students in a class are not buying a new book in a class.”

“For us, at $29.95 for our online book—our average selling price is a bit higher because people decide they want a print copy as well or they want a downloadable version or whatever—our sell-through rates are much higher, somewhere around 80-90%. So if you look at the monetization of the classroom so to speak, our numbers are pretty close to theirs. Not least because a lot of our business is direct to student whereas the traditional publishing model usually goes through the bookstores. And the book stores, typically their markup is 30%. And so the net revenue to the publisher is diminished by that.”

With traditional publishers, furthermore, the used market tends to be highly sought out. More recently, houses like McGraw Hill have begun to offer digital rentals and other cost-saving options. But Adam doesn’t believe that will befall FlatWorld. “At 29.95 there’s not a whole lot of oxygen for used books. That’s the price of a pizza—maybe two pizzas.” 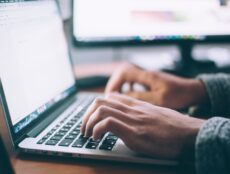 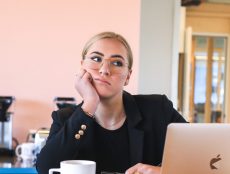 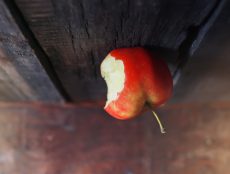 A Coalition Is Creating International Standards for Flipped Learning 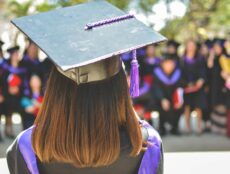 The Future of Education in the Current Economic Situation