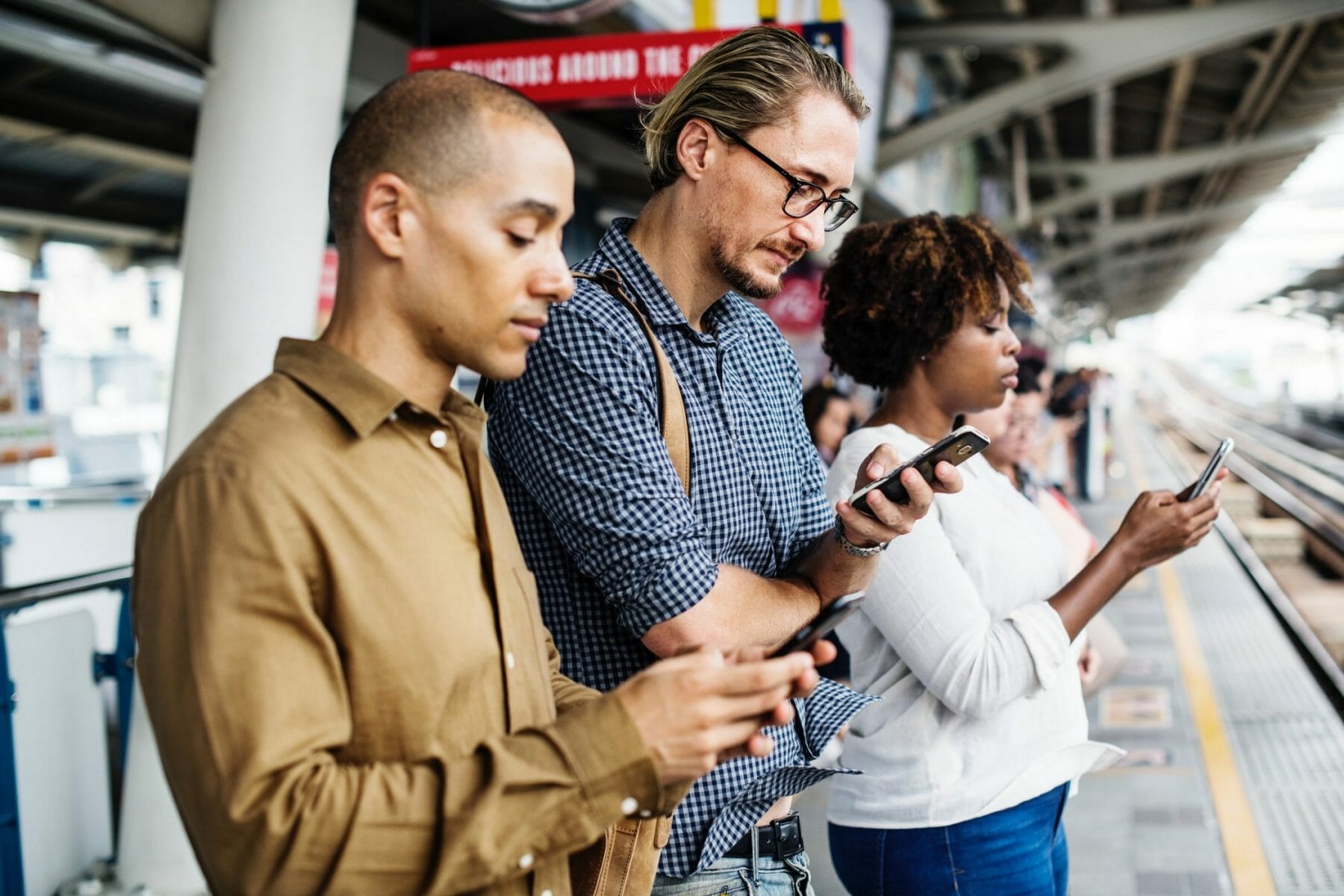 By definition, MOOCs are massive. It’s not atypical for a given course to bring in tens of thousands+ of students looking to re-skill, study, learn a language, or feed their curiosity. With any population that size, there will be a great deal of diversity. So—how does an instructor tango with that dance partner? How do MOOC facilitators ensure that each of their students, regardless of their background, receive a quality learning experience? A new study published in this month’s edition of the Online Learning Journal, which is put out by the Online Learning Consortium, asked just that.

Phan took a novel approach to this question. Many research initiatives into online learning from a pedagogy perspective like to base their findings on data, measuring observable points such as test scores, reported engagement, and learning objectives. But instead, Phan gathered information from two non-empiric sources. The first was MOOC syllabi, which she evaluated for their strategies to include diverse learners. The second was extended interviews with the instructors of the MOOCs themselves, who told Phan about the challenges they faced, the strategies they employed, and their perceived effect.

In all, 14 experienced MOOC instructors from American universities responded to Phan’s survey. The author identified three areas in which learners from diverse regions tend to struggle: language, content, and engagement.

The Language of MOOCs

Learners entering MOOCs without a mastery of English marks the most immediate barrier to education. Though learners might be conversational in the primary language of MOOCs, they still can struggle to understand the more advanced language imparted in courses such as “Advanced Data Structures in Java,” or “Galaxies and Cosmology.”

To get around language barriers, MOOC instructors adopted an array of strategies. The most simple is to employ former learners to translate the course. These benefited from their popularity, having bilingual former students who were willing to put the work in. But it also presented an issue when it came to assessment, and the instructor struggled to effectively grade them. Other instructors got around this by relying on peer-assessment. They allowed learners to submit work in any language they wish, provided they could identify three other students who spoke that language and were willing to grade the assignment.

Many learners also take MOOCs in the first place to practice English. One professor remembered a student who took his class four times before applying to med school. With each run, the learner’s English improved. After his fourth go, he got into med school.

Related to language, learners from diverse backgrounds have different experience learning from different media. They also will likely access the MOOC from regions with different data infrastructures and may not be able to, say, stream hour-long lectures.

To get around this, instructors provided the course content in many different ways. Besides recorded lectures, they made their Power Point slides available, along with their notes. They provided study guides. They translated their lectures into textbook-style documents.

“In the series of programming courses offered by the University of California at San Diego (UCSD) that were intended for undergraduates around the world and working professionals with programming backgrounds, the content materials were designed for the intermediate level, and yet the audience was more diverse in terms of their programming background and skill levels,” Phan writes. “To accommodate that, the instructors provided customized video lectures that targeted different groups of learners with different programming skills. They incorporated test quizzes for learners with adequate programming backgrounds and support videos with additional scaffolding knowledge for people with less background in programming. The videos were structured to allow people to review the core concepts being taught and came with programming assignments to be submitted at the end of each module. These videos addressed common conceptions and mistakes and provided a few hints about the programming assignments.”

Engagement stands as probably the most nuanced of the three areas in which professors adopted inclusive strategies. Earlier this year, a separate study revealed that instructors tend to bring IRL bias into MOOC discussion forums, favoring white male respondents over other demographics.

Still, engagement is possibly the most important. A separate study conducted by Phan and others found that students who “demonstrated active engagement in a MOOC tended to outperform the ones who did not prioritize a similar trait.”

And according to Phan’s respondents, learners from different backgrounds exhibited different engagement levels.

“A strategy that the instructor in the “Inspiring Leadership through Emotional Intelligence” MOOC tackled to encourage engagement,” Phan writes, “especially in students from the Middle East and women from Japan, Korea, and China, who were normally less vocal than their Western counterparts, was to bring up their voices and insights in the discussion. The instructor believed this was an effective way to make them speak in the class and that it was culturally helpful for students who came from the cultures where they were supposed to be silent.”

In other situations, engagement was a thornier issue. For example, the course “Understanding Terrorism and the Terrorist Threat,” brought together learners from groups who were actively opposed to one another.

“We actually had people who affiliated or consider themselves affiliated to radical groups in the same conversations with Nigerian police officers and American agents and Poland refugee workers, etc.,” the professor recalls. “So it was really interesting, really active and productive.”

To get around this, the professor initially split learners into different groups and then encouraged them to interact as the class proceeded.

All of these measures require additional effort and/or resources from the professor. As such, it’s likely that the group responding to Phan were primarily dedicated instructors, committed to expanding access to education, and not, perhaps, the typical MOOC instructor. Still their practices are instructive, and as MOOCs continue to establish their relevance, one has good reason to hope these methods will catch on and become the norm. 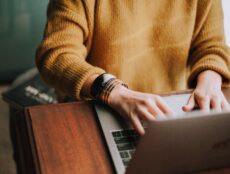 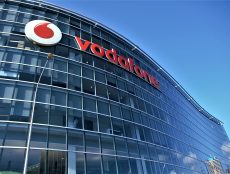 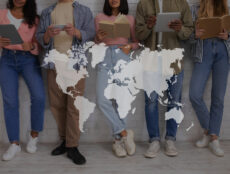