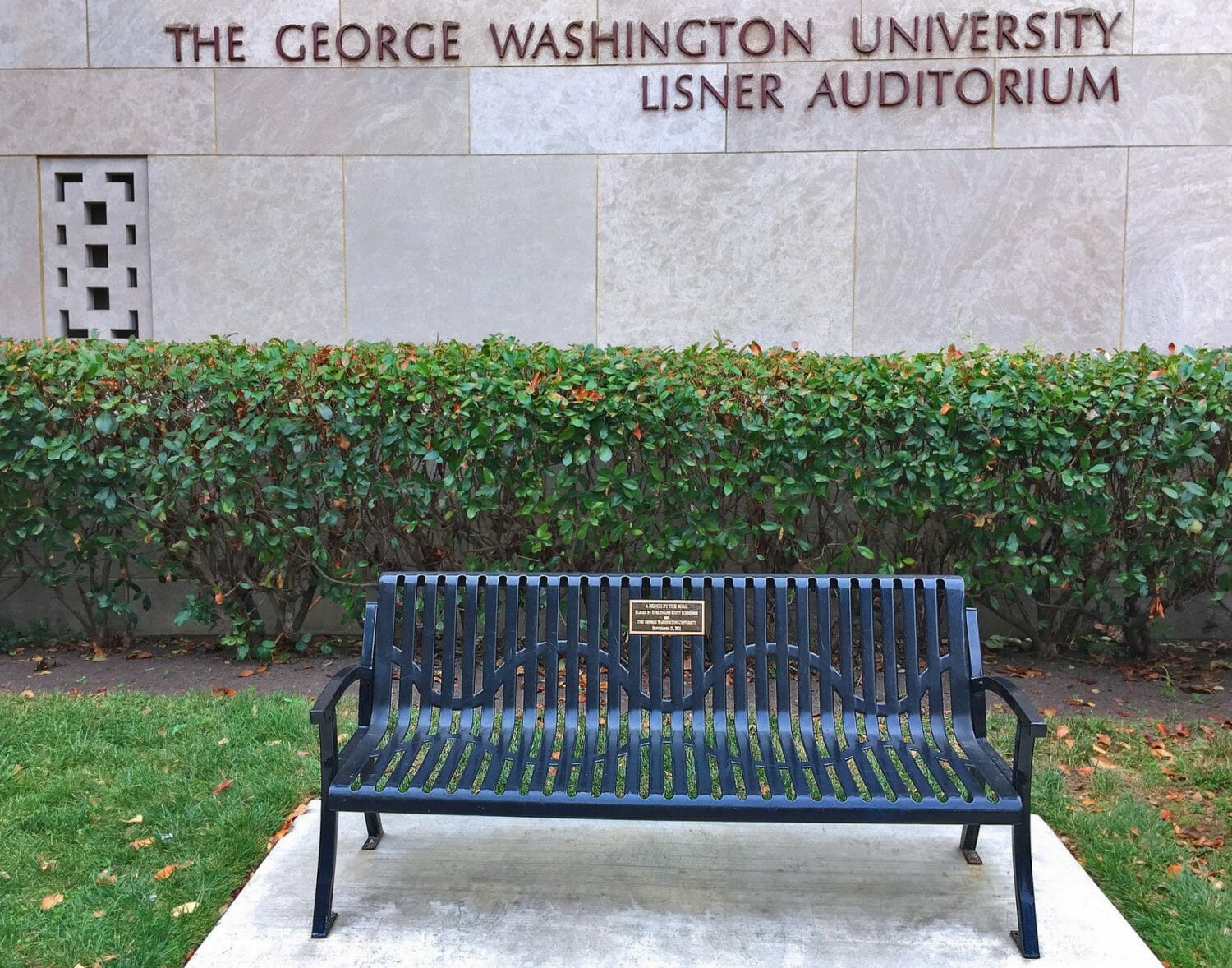 It’s an old story. Online programs at universities generate a conflict that again and again sets administrators against professors. The former see online education as a way to increase access to education, boost enrollment (or get around enrollment caps), increase the reach of a university’s brand, and/or generate greater revenue from tuition. Professors, on the other hand, still typically see online programs as a diluting their departments’ programs, providing a less-robust educational experience (but calling it by the same name), and generally weakening their academic clout. This battle has played out most recently at George Washington University.

Last October, a faculty task force reported that their institution’s online offerings suffer from a lack of university-wide standards and little oversight. They found that there was no master list of online courses, that the university could not equate an online degree with an in-person version. In addition, according to the GW Hatchet, “The task force found that courses approved for in-person instruction could be moved online without review and that online courses were duplicating on-campus versions of courses, creating a “cannibalizing” effect.” In other words, students who would have taken an in-person degree elected instead for the online version.

In the 2016-17 school year, nearly 10,000 students enrolled in non-face-to-face George Washington University courses. The vast majority of those students are pursuing masters degrees.

Online courses were pushed as an administrative strategy by former Provost Steven Lerman, who left in 2015. Under his leadership, over 100 courses were brought online.

His colleagues do not see the online programs at George Washington University as “cannibalizing” their in-person equivalents.

Last month, current Provost Forrest Maltzman released a memo stating his defense of his institution’s online offerings. According to the document, online and distance courses brought in $110 million in revenue. True, that’s just a drop in the bucket considering George Washington University 1.6$ billion in the 2015 fiscal year. Still, it’s not exactly an insignificant sum.

Maltzman highlighted several other benefits of the non-traditional offerings at George Washington University. These courses attract a more diverse and older crowd. Online students also still track with in-person learners when it comes to academic achievement in both high school and college.

He also acknowledged the need for online courses to conform to university standards along with the necessary oversight regarding quality.

He concludes by writing, “Remote education has become critical to our capacity to perform out mission. And, our remote educational programs are frequently teaching students in a way that is as good as our first-rate face-to-face programs. … The evidence is clear. GW is drawing top quality students into both its remote and face-to-face programs, and equally clearly, students are reflecting high levels of satisfaction with the quality of their GW education, regardless of the delivery modality.”

It’s obvious that this problem is not unique to George Washington University. Concurrently, the faculty at Eastern Michigan University have had the same debate with their administrative body, voicing nearly identical concerns. What’s different with EMU is their faculty has taken issue with the hiring of a private company to take care of the online course management. Many faculty worry that this third party will supplant their control over their department curriculum.

A study published last fall by Inside Higher Learning and Gallup found that only 33% of surveyed professors believe an online course can teach students as effectively as an in-person analog. True, that number is down from 45% one year ago.

So—why are faculty so often opposed to bringing their courses online?

Part of the reason might stem from the fact that it takes a lot of work. A recent study of Australian professors found that academics already work 50+ hours on average per week. According to their research, preparing an online course takes more time than an in-person lecture.

Other reasons certainly play their part. The fact remains, however, that one of the biggest barriers to expanding online course offerings are professors themselves. 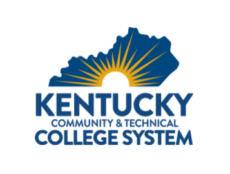 KCTCS expands funding for business and industry support via TRAINS 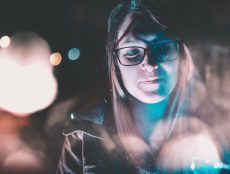 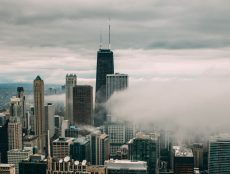