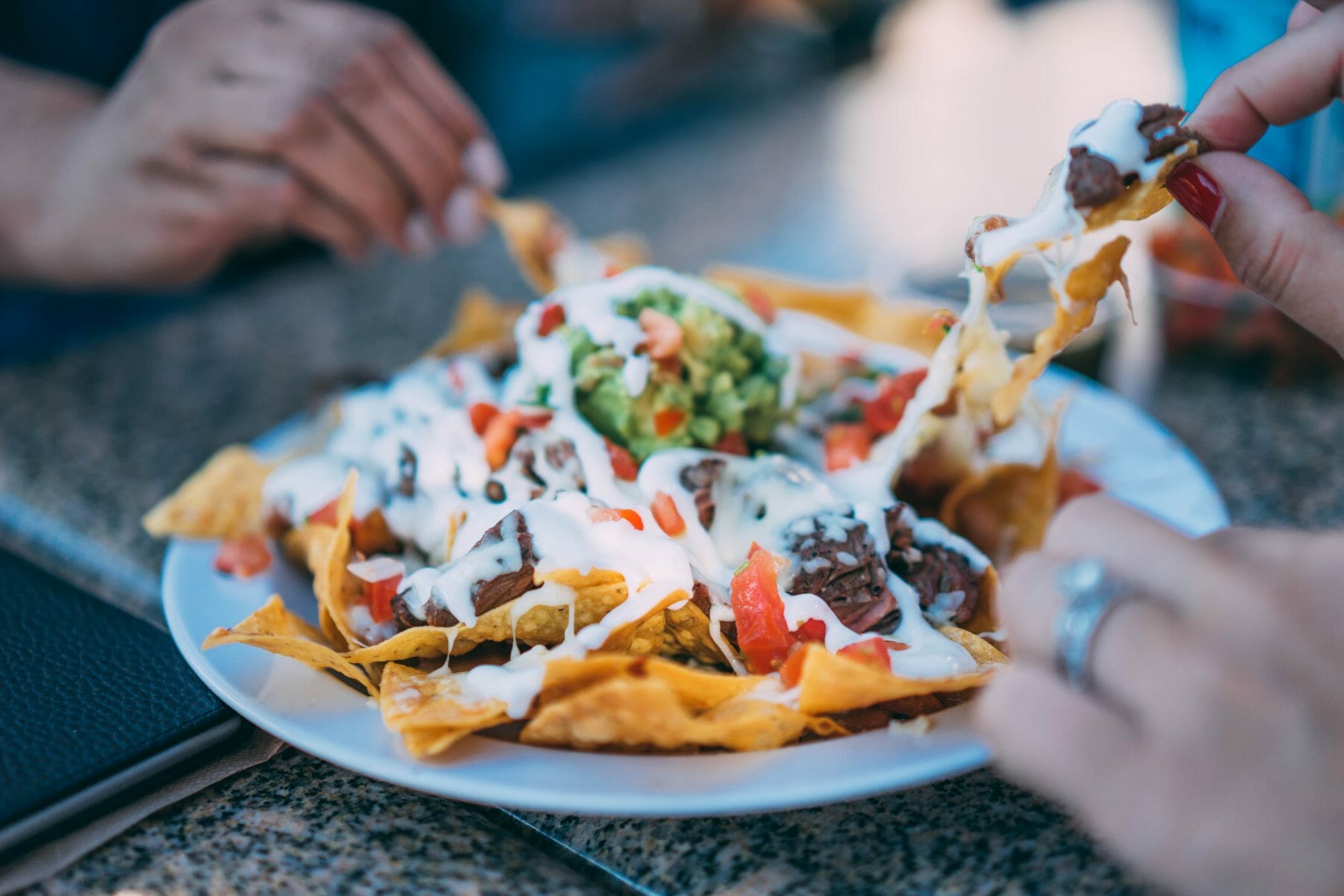 As reported in mid-February, California, which is known for its outstanding public education system, is taking steps to develop an online community college. As stated in a press release issued at the time of the announcement, “The college will develop short-term credential programs aimed at serving the approximately 2.5 million adults in California with some or no college experience who do not have time to enroll in a traditional community college. The competency-based online college will help these working learners with flexibility offered through on-demand education and training, enabling them to earn college credentials that lead to higher wages.” While some Californians, especially Governor Jerry Brown, are excited about the new development, not all California educators are on board. The governor’s recent call for the state’s colleges and universities to be more like the fast-food chain Chipotle have not helped his campaign.

A press release issued by the Association of California College Administrators on May 24 stated that despite efforts to move forward with the development of the new college, “The Assembly Subcommittee rejected the Online College (the Senate approved with amendments) and the Student Focused Funding Formula, instead providing a $175 million apportionment ‘to ensure that all colleges are held harmless if they are experiencing declining enrollment’ and a cost-of-living adjustment.”  At issue appears to be widespread concerns that a new online college may put California’s existing community college system at risk as potential students look to reskill and upskill online rather than at brick-and-mortar institutions.

In an Inside Higher Education article published last week, higher education expert Mark Lieberman summed up the opposition to the proposed online college as follows: “Leaders and professors at numerous California community colleges have been quoted in recent weeks criticizing the proposal and arguing that they’re best positioned to expand online offerings, provided they’re given resources to do so. Some faculty organizations have argued the online community college won’t adequately address the constituency it’s designed to serve.” Inside Higher Education, citing federal data, found that close to 320,000 students at California’s community colleges were already taking some or of their courses online in 2016 and almost every college had at least 300 online students. Some established colleges had as many as 9000 online students.

Since criticisms first emerged about the new college taking potential students away form the existing brick-and-mortar schools, the response has been consistent. The new school will not take students away from established community colleges since it only intends to offer “bottlenecked courses,” or those courses needed to complete requirements for an associate degree.

Is the Governor’s Understanding of Higher Education the Real Obstacle?

Notwithstanding the legitimate critics who say that an online college may simply replicate what already exist in California’s higher education system, another obvious obstacle is Governor Brown. Governor Brown, who has been backing the online community college proposal, already had an antagonistic relationship with the state’s educators. But his relationship with educators may have just hit another low. Last week, while giving a speech to the California Chambers of Commerce, the Governor said the state’s higher education system should be a bit more like Chipotle.

As reported in the Sacramento Bee, Governor Brown’s speech started with what appeared to be a tangent on the fast-food chain, Chipotle. “What I like about Chipotle is the limited menu. You stand in the line, get either brown rice or white rice, black beans or pinto beans,” Brown said. However, his speech then turned to higher education: “You put a little cheese, a little this, a little that, and you’re out of there. I think that’s a model some of our universities need to follow.”  In short, according to Brown, if universities, adopted a “limited-menu concept,” more students will graduate on time. Governor Brown’s most scathing criticism was reserved for faculty: “They have so damn many courses because all these professors want to teach one of their pet little projects, but then you get thousands and thousands of courses, and then the basic courses aren’t available. It takes kids six years instead of four years.”

Brown’s proposed online school would offer a “limited-menu” and effectively get students “out of there” in a timely manner, just as customers are rushed through their dining experience at Chipotle. Unfortunately, his burrito-bowl approach to higher education seems unlikely to gain much support from faculty unions, higher education administrators, or anyone with a investment in the state’s traditional education system.