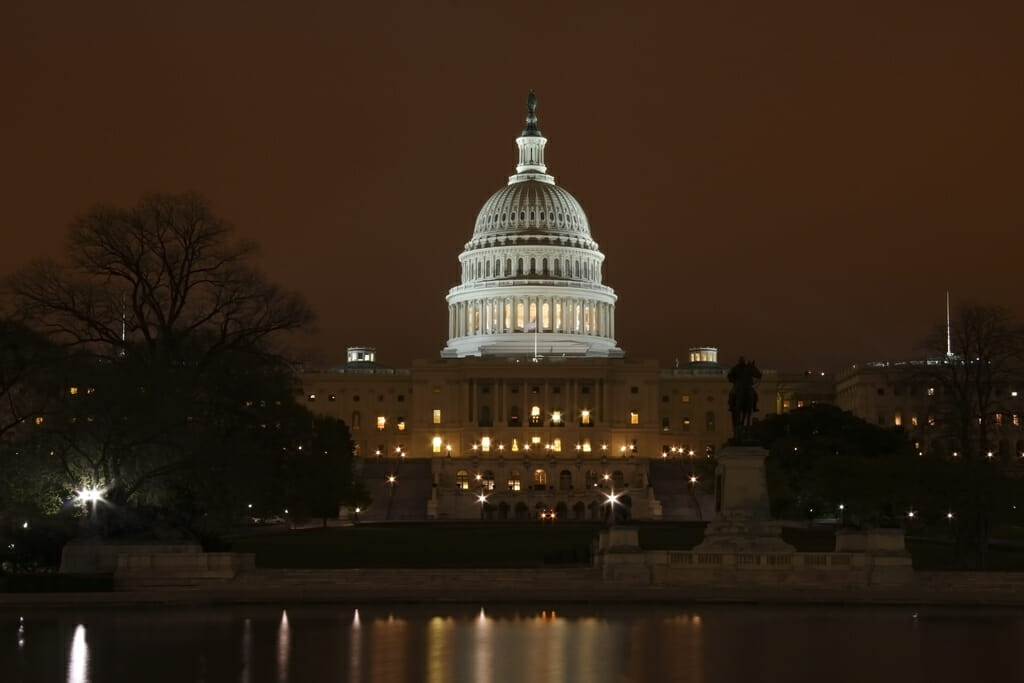 A History of Non-Compliance: How ACICS Routinely Flaunted DoE Policy

This is the second article in a series of three on the ACICS.

As this article is published, the one-time biggest for-profit college accreditor, the Accrediting Council for Independent Colleges and Schools, has been granted the power to practice again. That hasn’t been the case since December of 2016, when the former head of the Department of Education, John King Jr., deemed them wholly non-compliant and unable to faithfully follow their standards of accreditation.

Their oversight, or rather, lack thereof, allowed Corinthian Colleges, ITT Technical Institute and many others to carry out some of the most egregious fraud against students and American taxpayers in recent memory.

In the previous article in this series, we described why and how that came about, with D.C. District Judge Reggie B. Walton revisiting and remanding ACICS’ case. This article is going to detail the sheer length of ACICS’ track record of non-compliance.

ACICS and the Crackdown on For-Profit Education

To begin, ACICS is a non-profit organization that is over 100 years old. It’s unclear how long ACICS has held a creative interpretation of U.S. Department of Education policies and rules. The following summary of their non-compliance, obtained primarily from court documents and legal briefs, will cover just the last decade.

In 2010, the Obama Administration discovered just how much fraud for-profit educators routinely committed. Many of these institutions lied to their students about their graduates’ success in finding jobs. They carried on illegal recruitment tactics that often targeted vulnerable communities, like veterans and families who had never sent anyone to college. And most importantly, they seriously cashed in on federal student loans. According to a DoE release, “Students at for-profit institutions represent 11 percent of all higher education students, 26 percent of all student loans and 43 percent of all loan defaulters.” It’s not uncommon for a for-profit college to draw well over half their revenue from tuition provided by federal loans. What’s more, for-profit students were nearly twice as likely to default on their federal loans compared to their peers at public and private non-profits.

As Senator Tom Harkin (D-Iowa), then-chairman of the Committee on Health, Education, Labor and Pensions, put it, “The bottom line is this: For students enrolling in for-profit schools, graduation with a degree is a possibility, but debt without a diploma is a probability.”

The first thing regulators did was try to determine how this happened. Some of the first people they turned to were the organizations that were supposed to watch over these businesses. In the fall of 2010, ACICS representatives testified before Congress that they only extended accreditation to institutions of higher education that retained 75% of their students every year.

One year later, ACICS’ recognition by the DoE was up for renewal (see the previous article for a summary of the accreditation process in the U.S.). At that time, they were found to be non-compliant with federal policy and were given a year to rectify their mistakes. During this period, as the Wisconsin Education Approval board discovered, they accredited Everest College, a subsidiary of Corinthian Colleges, despite the fact that they reported a retention rate of just 40%, well under their 75% baseline. When they notified ACICS, the organization took no action, claiming instead that it was “unaware of information that warranted enforcement action,” according to a DoE memo.

Somehow, their DoE recognition was renewed in 2013.

In 2015, the Obama Administration confirmed serial fraud at Corinthian Colleges, fined them $30 million, and froze their access to federal student loans (which made up roughly 85% of their revenue). This effectively forced them to close. ACICS maintained their accreditation of Corinthian Colleges after news of the investigation broke, after they reported their findings, and right up to the day the business declared bankruptcy.

In the spring of 2016, the DoE turned its attention to ACICS. Regulators sent the organization two lists of questions they planned to ask in an upcoming hearing. They applied for an extension, which was denied for the first set of questions, but granted for the other. In June of 2016, during a hearing in front of the National Advisory Committee on Institutional Quality and Integrity (NACIQI), the truth began to come out.

Secretary of Education John King Jr. noted that their “student achievement standards appeared to change at each stage of the [recognition] proceeding.” Collecting data on ‘graduation rates’ gave way to ‘level of graduate satisfaction,’ a metric that Secretary King found to be “inherently incomprehensible.”

It was revealed that ACICS’ enforcement practices were altogether toothless. Besides the previously cited case with Everest College, the NACIQI discovered allegations against seven different for-profit institutions which, together, made up 245 different campuses. ACICS did not withdraw accreditation from any and only three were belatedly placed on probation.

The NACIQI investigation revealed that, in some cases, ACICS granted accreditation even after learning of an institution’s wrongdoing. As a later memo describes, “in late 2012, the Department made ACICS aware of evidence of fraud and misconduct at the ACICS-accredited Michigan Jewish Institute (“MJI”), at which a vast majority of the institution’s students were enrolled in a program of religious studies (many of which occurred abroad) that fell outside ACICS’s scope of recognition … In 2013, ACICS advised MJI of numerous findings of non-compliance and requested copies of MJI contracts with foreign institutions. In 2014, despite not having received the contracts requested, ACICS renewed MJI’s accreditation.”

The NACIQI found numerous other counts of wrongdoing, including failing to “maintain a systemic program of review of the adequacy and relevancy of its standards.”

As stated in the previous article, ACICS lawyers never maintained a position of righteousness. Instead, they admitted throughout the hearing and subsequent interviews that they were non-compliant and, like in 2011, appealed for a year-long period to correct their practices. Their requests were denied.

When the Trump administration assumed power, the ACICS saw their chance. They appealed the decision, hoping to find a more dovish attitude in Secretary DeVos. But after reviewing court proceedings, DeVos supported her predecessor’s opinion. For awhile, it looked like the ACICS was finished.

But then D.C. District Judge Reggie B. Walton remanded former Secretary King’s decision. That episode will comprise the following and final installation in this series.

Chegg CEO Dan Rosensweig: Translation Should Be An Aspect of Personalized Learning