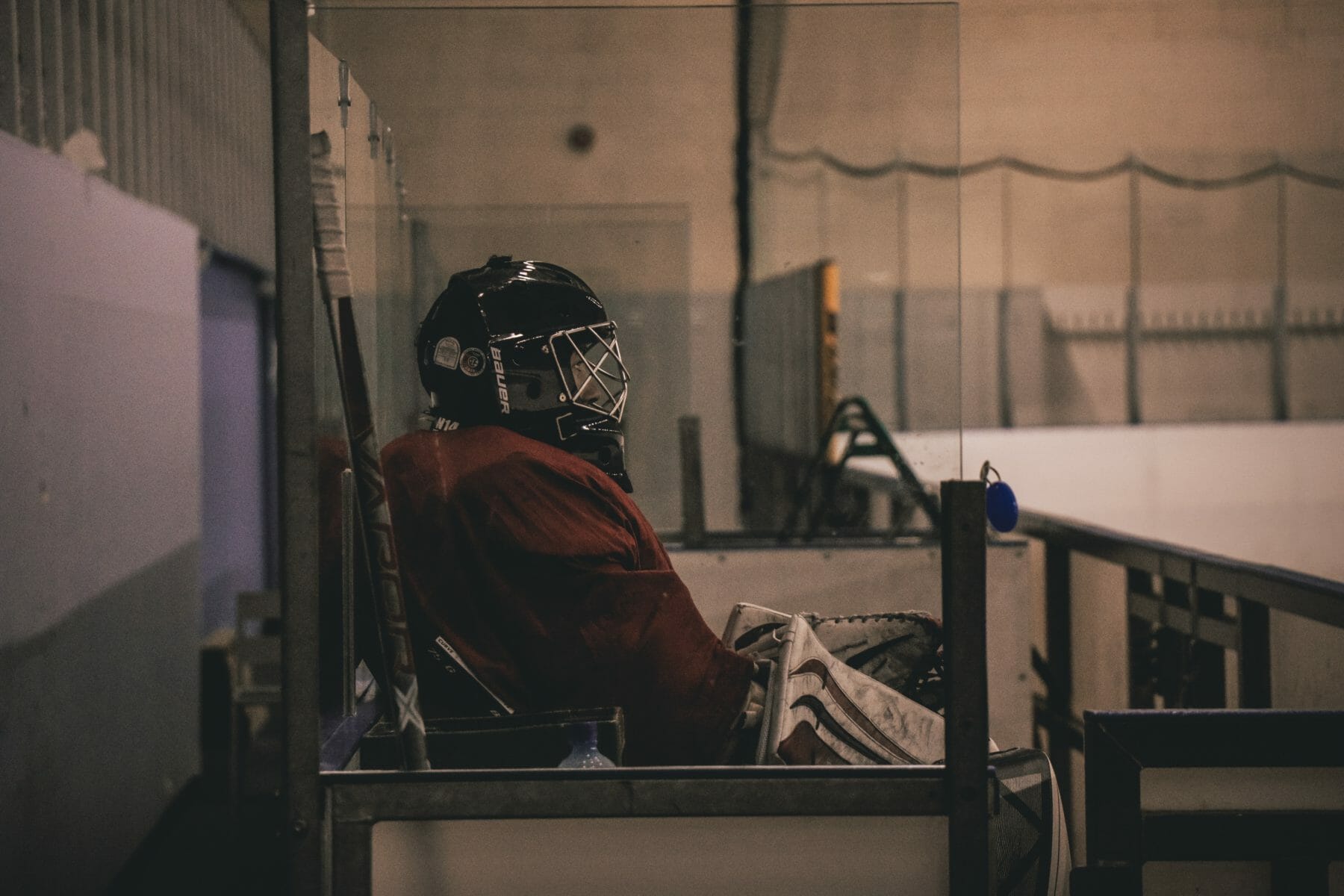 Last week, Southern New Hampshire University (SNHU) announced a new program: a partnership with the National Hockey League Players’ Association (NHLPA) designed to help athletes complete their college degrees even as they pursue professional careers in hockey. This is the second major sports league to work with SNHU on an education initiative, which currently already has 50 professional athletes enrolled.

A recent article in the Washington Post reports that 30% of the NHL (283 players in 2017-2018 season) went to college for at least one season, and 71% of those players played at least three seasons of college hockey before they turned pro. The same article notes that despite the financial rewards of going pro, anyone looking to eventually coach at the college level needs a college degree, but that is just one of the many reasons why pros across sports are increasingly seeking a higher education.

Regardless of the sport, earning a college degree is important both financially and as a bridge to life after pro sports. A 2015 study by the National Bureau of Economic Research puts the situation into perspective. For example, the median length of a pro football career is 6 years and a player’s median earnings are $3.2 million. But once these young athletes retire (often in their mid to late 20s), the future is not nearly as bright. The National Bureau of Economic Research study found that after players retire from the NFL, their bankruptcy hazard rate climbs steadily each year (from 1.9 percent two years following retirement to 15.7 percent twelve years following retirement). Hockey players face challenges similar to their peers in the NFL. Short professional careers, retirement funds that often don’t go far enough, and a lack of formal education mean that many players are already struggling in their 30s. But education can and does make a difference.

Brandon Crombeen, who had a 10-year professional hockey career with the Dallas Stars, St. Louis Blues, Tampa Bay Lightning, and Arizona Coyotes, is well aware of the benefits of pursuing a college degree, even while engaged in pro sports. Crombeen, who was raised by a former NHL player who encouraged him early on to balance hockey and education, decided to pursue a career in finance. By the time Crombeen went pro, he already had a few university courses, but he didn’t put his university career on hold. While in the NHL, he started taking courses online at the University of Phoenix. While he admits that he didn’t always love balancing school and hockey, he has no regrets. Crombeen is now VP of Private Capital Markets for Greybrook Realty Partners.

Details of the SNHU/NHL Initiative

As announced on April 11, a new agreement will enable NHL players to earn their degrees online with SNHU, even as they manage their rigorous travel, training and playing schedules. Bill Hartglass, Vice President, Strategic Partnerships, SNHU, is excited about the new initiative: “We are proud to be working with the National Hockey League and the National Hockey League Players’ Association to help players reach their educational goals. This agreement will give these professional athletes the tools they need to be successful off the ice and will prepare them for their post-playing careers.”

The initiative is part of the NHL/NHLPA Core Development Program (CDP), which launched in 2016. As stated in a press release issued last week, “The CDP was created to provide NHL players with information, resources and services to enhance their career experience. The goal of CDP is two-fold: (1) to provide players with an opportunity to develop a path to success off the ice, and (2) to provide players with a customized strategy to enhance their overall performance during their playing career. CDP is designed to create opportunities to identify or complete educational endeavors, augment financial goals, build networking skills, establish key professional networks, and create strong philanthropic, business and career foundations.”

At the time of the Core Development Program’s launch in 2016, Bill Daly, NHL Deputy Commissioner, emphasized, “The development of a hockey player involves proper training and education both on the ice and off. We and our partners at the NHL Players’ Association have developed the new CDP, along with our existing Rookie Orientation Program, in an effort to provide our Players with the strongest possible foundation of tools and resources to enhance their overall NHL experience. This Program will afford our Players with the opportunity, not only to maximize their performance on the ice, but also the opportunity to advance their lives — and quite possibly the lives of others — off the ice as well.”

There is optimism that the Core Development Program’s new partnership with SNHU will further enhance its broader mandate and help NHL players grow while they pursue their professional hockey careers and keep growing long after retirement. 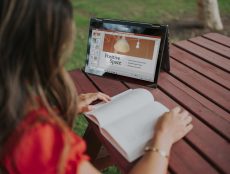