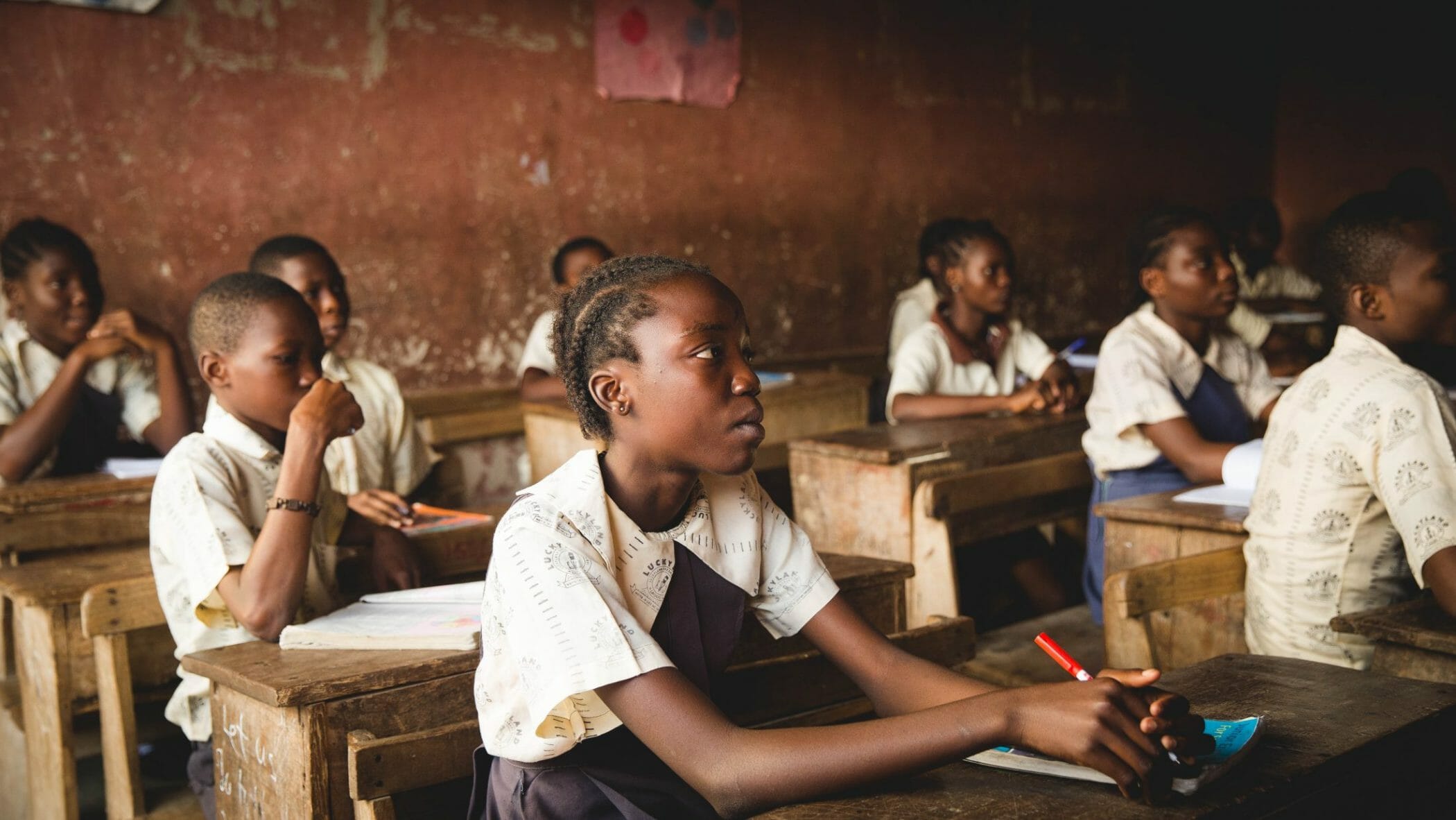 The story of Malala Yousafzai, or simply Malala, is well known. Now a first-year student at Oxford University and a recent Nobel Prize winner, Malala was only 11 years old when she wrote a blog post for the BBC (under a pseudonym) about girls’ lack of access to education in Pakistan. Following a New York Times profile, Malala rose to fame but the exposure was nearly deadly. In 2012, Malala was attacked and severely injured by the Taliban. Today, Malala lives in the United Kingdom and advises the Malala Fund: a foundation founded in her name to promote girls’ education around the world. In a recent interview with the United Nations, Malala discussed how the foundation plans to use eLearning as one strategy among many to promote girls’ and women’s access to education.

The Malala Fund recently initiated the Gulmakai Network. The goal of network is to empower local leaders and activists  in Pakistan, Afghanistan, Nigeria, and also areas with high concentrations of Syrian refugees. The network is currently investing $3 million to help local activists in these regions tackle issues, including education. As Malala explains, “For example, in Nigeria, our activists, together with the Malala Fund, campaigned to ensure that the Nigerian Government increased education from 9 years to 12 years. So we succeeded in that campaign and it became part of the law. We are doing similar campaigning in Pakistan and Afghanistan. We are also including teachers’ training. We are also including empowering others girls and helping them so they can also talk to leaders.” To help support these efforts, Malala explains, the Gulmakai Network will rely on “e-learning and other improvements in the quality of education.”

To appreciate why the work of the Gulmakai Network is necessary, one need only consider a few key statistics. In Pakistan, Malala’s place of origin, only 61% of women ages 15 to 24 are literate. In Nigeria, the rate of literacy for girls is only 66%.  In Mali, only 34% of girls are literate. Notably, this is much lower than the rate in the United States and United Kingdom where the literacy rates for women and men are close to 100%.

With an estimated 130 million girls not in schools, the obstacles currently facing girls are enormous, but there is hope that eLearning may offer help. First, for girls living in nations where education is either limited or out of reach, eLearning offers an accessible and safe way to attend school. Second, eLearning enables girls to work with educators outside their local area. If a region doesn’t support girls’ education, eLearning can bring local girls into contact with educators in other regions of the country and even with educators in other nations. Finally, with eLearning, the possibility exists for girls, as well as boys, to have a continuous education even when they are on the move. This is an especially pressing issue for girls living in refugee camps around the globe.

Notably, while there is hope that Malala’s Gulmakai Network will offer new levels of support for eLearning in nations and regions where girls’ access to education continues to lag behind,  it is important to note that eLearning is already being used to help address the disparities between boys’ and girls’ access to education in the developing world. A recently released United Nations report on education for girls  found that, “Community schools or distance learning are effective in responding to situations where school sites are damaged or occupied. Online and radio-based educational programmes have proven to be successful where students or teachers are threatened or absent due to conflict, the commute to school is dangerous or residents have been displaced, such as the Philippines, Somalia and South Sudan.” The report further states, “Experiences with online learning for refugees and IDPs have shown particular promise in reaching adolescent girls across Afghanistan, Chad, Jordan, Somalia, Kenya, Malawi, Myanmar and Sri Lanka.” Of course, to make eLearning a reality for girls around the world, access to broadband Internet and computers needs to continuing expanding. 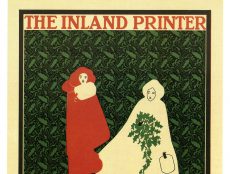 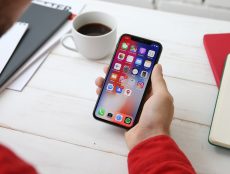 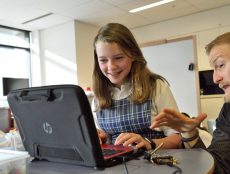