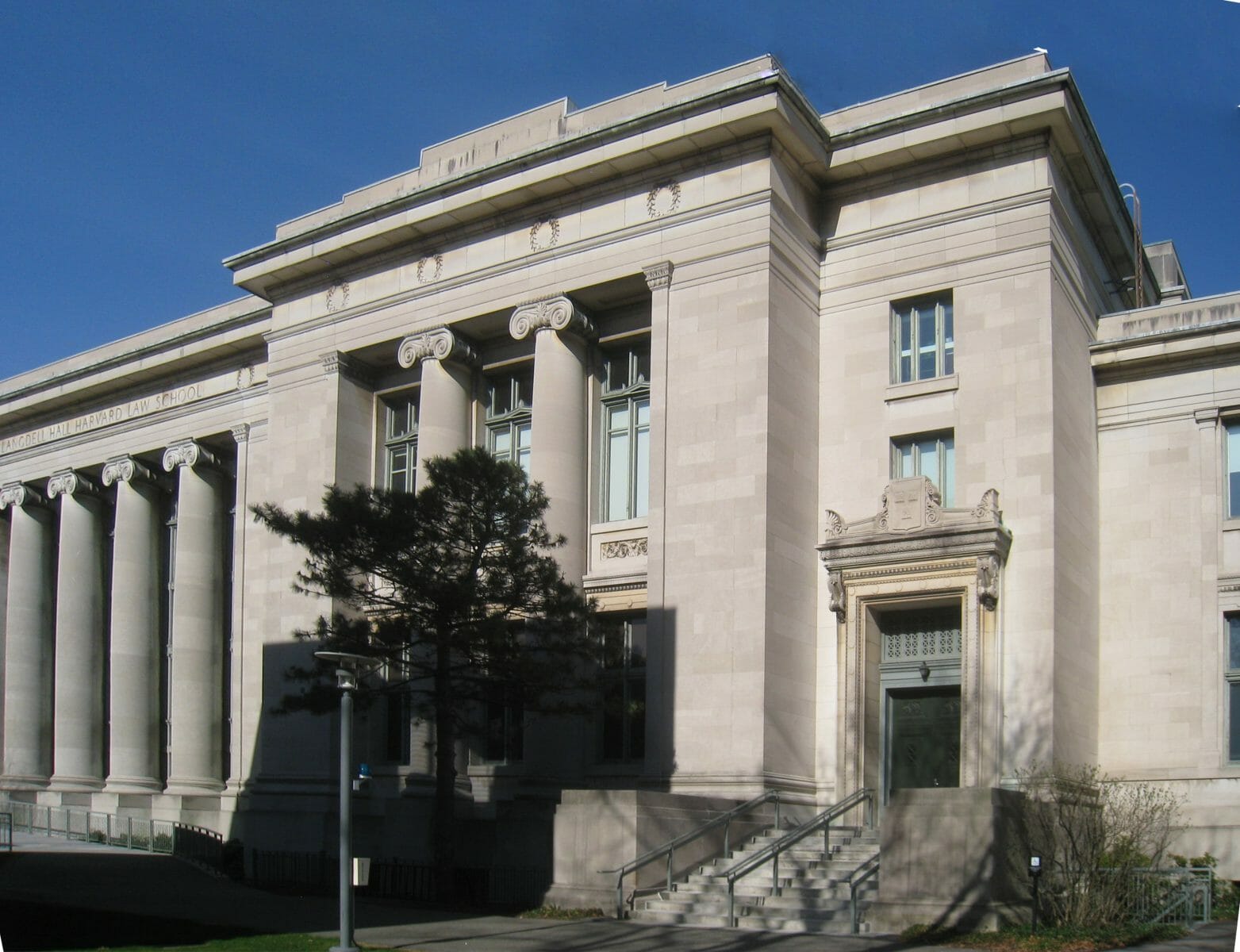 Harvard University continues to demonstrate that online learning and an ivy-league education can go hand-in-hand. As recently reported in The Harvard Crimson, since 2014, Harvard University has tripled its online course offerings and all signs point to continued growth moving forward.

In 1997, Harvard University offered its first online courses, albeit only to computer science majors. Over a roughly 15-year period, the university continued to expand its online offerings under the Division of Continuing Education. Then, in May 2012, Harvard University announced plans to rollout an ambitious online initiative that would significantly expand the work already underway in the Division of Continuing Education. As stated in a press release issued at the time, “Anyone with an internet connection will have the opportunity to take classes from two of the world’s most prestigious universities.” The two universities in question were Harvard and the Massachusetts Institute of Technology (MIT). At the time, the schools agreed to spend $30 million each to launch a joint online platform that would make lecture videos, class exercises, and quizzes available online to learners anywhere in the world. While program access has always been free, in most cases, a fee is required to receive a certificate of mastery for completing a course. A key part of the initial rollout was its potential for research. As emphasized at the time, “Researchers will be able to observe the amount of time students spend watching and rewinding videos and to examine correlations between students’ preferred learning methods and their performance on assessment.”

Over the first four years of the experiment, researchers at both institutions not only learned a lot about online education but also education in general. Most notably, as reported in a 2017 report, students taking Harvard and MIT’s edX courses took less time to complete their programs than students enrolled in equivalent on-campus classes. The study also found that students in developing countries were taking advantage of both institutions’ MOOCs at an exceptionally high rate and with considerable success. However, the study did discover that in some ways, edX courses were still replicating dynamics on campus. For example, researchers found a notable gender gap in enrolment for computer science and STEM edX courses, which are on average comprised of 17 and 16 percent women respectively. By contrast, nearly half the participants in humanities courses identify as women.

The Future of Harvard’s Online Programs

According to the dean of the Division of Continuing Education at Harvard University, the Extension School has increased its online course catalog significantly in recent years, largely in response to a growing demand. As reported by The Harvard Crimson last week, “Just four years ago, the Extension School offered 200 online courses, a number that has since tripled to 600.” At present, over 14,000 of the Faculty of Arts and Sciences 20,000 students enroll in at least one course at the Extension School and roughly 65%  take courses online.  In addition to the courses offered via the Division of Continuing Education, Harvard also offers courses via its HarvardX initiative.

What’s next for Harvard University and its ambitious attempts to bring increased prestige to online learning? And can it further bridge the gap between the Harvard experience on campus and online?

A 2014 article published in MIT Technology Review, compares the on-campus and MOOC versions of just one Harvard edX course: David Malan’s Introduction to Computer Science. As reported, “The on-campus version is Harvard’s most popular, with around 800 students. The MOOC version has about 350,000 registrants from around the world, ranging from preteens to 80-year-olds. Both versions use sophisticated, overlapping learning resources, from lecture videos to assessments. Their academic standards are the same.” So, what’s the difference? First, paying Harvard students decide whether to attend lectures or just catch them online, so they have greater educational choice. In addition, paying students have access to course sections and recitations, a 90-minute weekly recap, and office hours. Finally, the on-campus students get a degree, from Harvard, and their MOOC counterparts do not.

Despite the gap between the MOOC and on-campus experience at Harvard University, Harvard’s Extension School does offer online courses and programs for credit to learners around the world. This includes a bachelor of liberal arts, which is offered in a blended format that only requires students to complete four courses (16 credits) on campus. 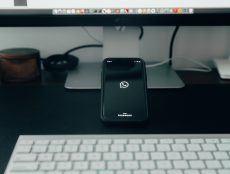 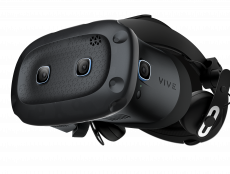