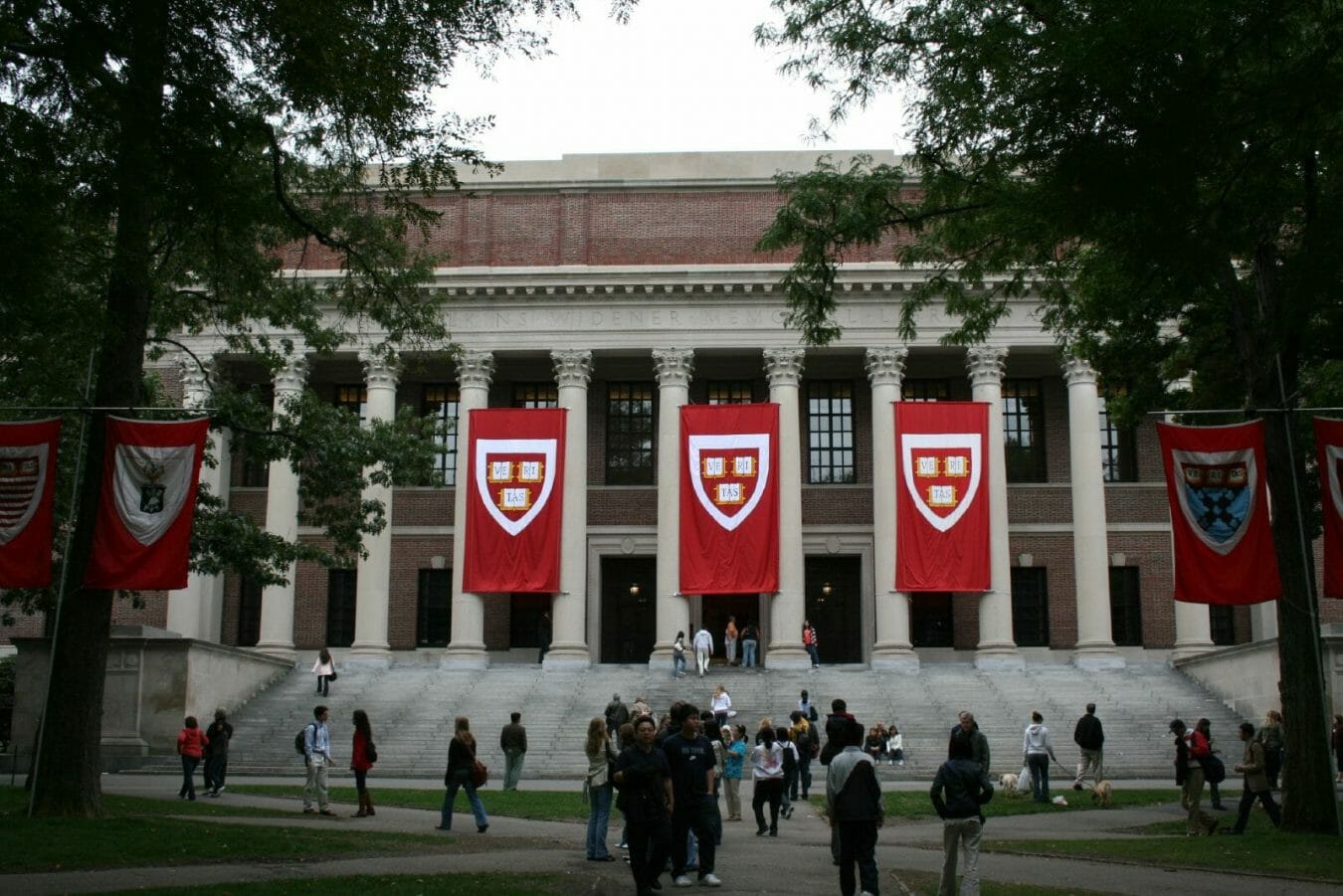 Trilogy Education, the coding school that has made a name for itself by collaborating with universities, is going to Harvard. On December 4, Trilogy and the Harvard Extension School (HES) announced The Coding Boot Camp at Harvard Extension School. The goal is to offer an intensive web development program that will teach both front-end and back-end skills to Boston-area residents.

The part-time, 24-week program will begin on March 11, 2019. Unlike some HES classes, this program won’t take place online but rather in person. Classes take place in the evening and on weekends at a Harvard Square location. Students who complete the program receive a Certificate of Completion in Full-Stack Web Development.

Among other key qualities, participants in the program will acquire the skills needed to become proficient in front-end and back-end development. Participants will also gain access to a tutor network and receive extensive career-planning assistance, including support with portfolio reviews, resume building, technical interview training, career coaching, soft skills training, and much more.

Huntington Lambert, Dean of Harvard’s Division of Continuing Education, is enthusiastic about the new collaboration with Trilogy and hopes it will help HES directly prepare workers for Boston’s rapidly expanding tech labor market. In a press release issued by HES on December 4, Dean Lambert emphasizes, “Since its inception, the Harvard Extension School was designed to serve the needs of the greater Boston community. With industry demand for technology skills set to double in the next decade, the call from local professionals and businesses has never been clearer.”  The HES press release further notes that the Boston area is currently one of the strongest markets for tech talent in the nation. Over the past 12 months, Boston-area employers have been finding it difficult to put qualified individuals into over 70,000 open roles requiring some coding ability.

“Harvard Extension School offers dozens of for-credit classes, graduate certificates, and degrees in computer science and information systems areas,” says Dean Lambert, “But not the type of skill development that Trilogy Education can add as we serve the broad needs of learners across their careers. By leveraging Trilogy’s groundbreaking platform, curriculum, and network, The Coding Boot Camp at Harvard Extension School provided by Trilogy Education will provide a complementary pathway into the digital economy for those in the workforce and a new pipeline of technology talent for the area’s employers.”

Dan Sommer, CEO and Founder of Trilogy Education, is also excited about the new collaboration with HES. As Sommer observes, “The Coding Boot Camp at Harvard Extension School is a powerful example of Trilogy Education’s approach working hand-in-hand with leading universities to close the digital skills gaps in their cities. Together, we’re giving working adults in Boston from all backgrounds the opportunity to capture meaningful gains from the region’s fast-growing technology sector.”

While Trilogy was once primarily known as a coding academy, it now is more widely known as a workforce accelerator with a reputation for its many successful collaborations with universities, including the University of Pennsylvania, UCLA Extension, UC Irvine Extension, and the University of Toronto School of Continuing Studies. Since the company launched in 2015, thousands of people have successfully completed Trilogy’s programs and found work with more than 2000 companies around the world. As recently reported on eLearning Inside, Trilogy also continues to expand. In October, Trilogy announced that it has purchased both Firehose Project, an online coding platform, and JobTrack, a career services platform.

Anyone in the Boston area hoping to enroll in the new Trilogy-HES program can do so now on the HES website. 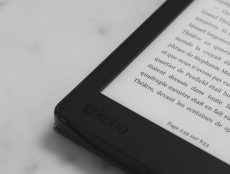 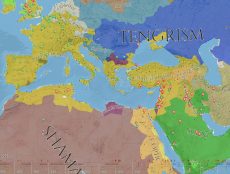