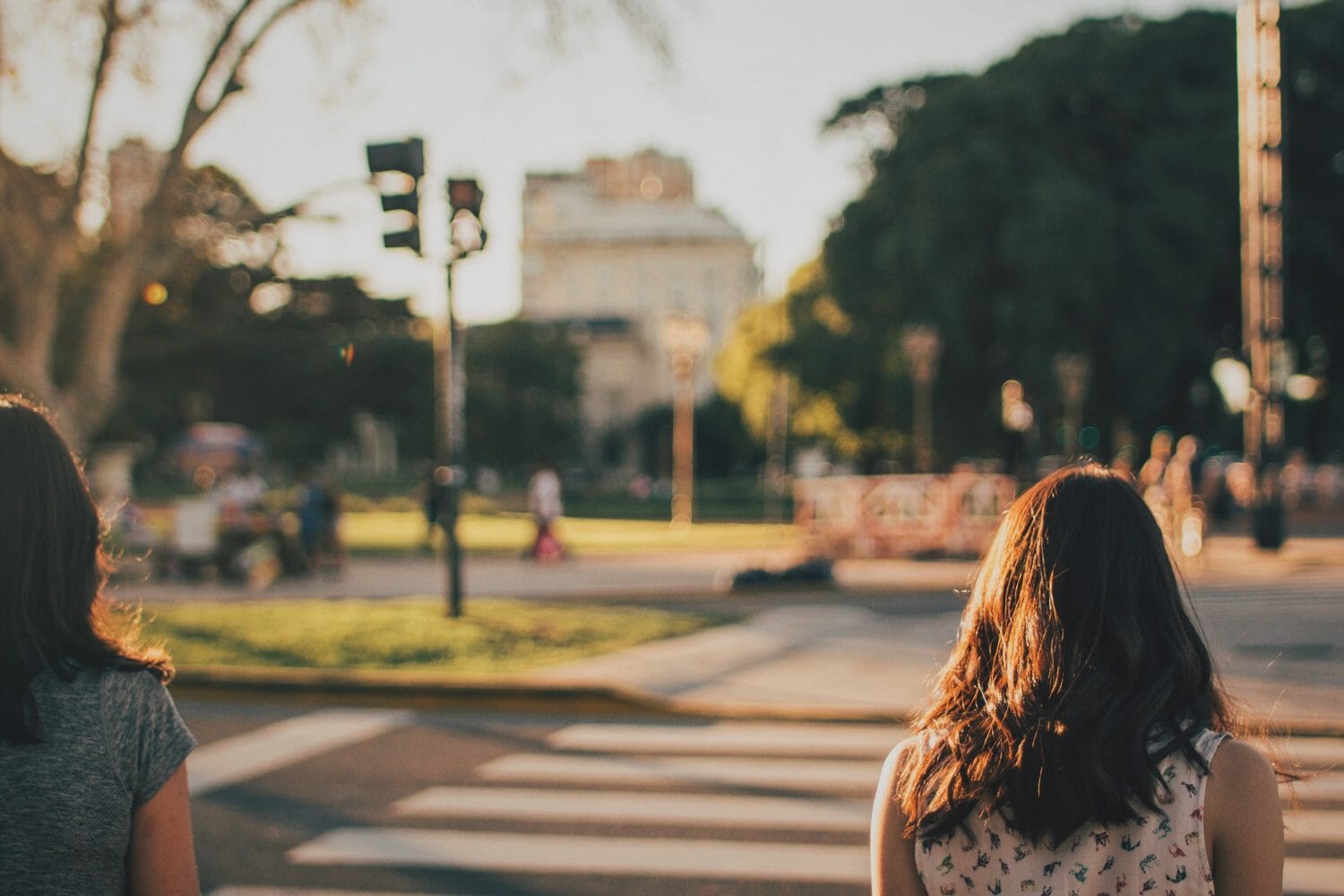 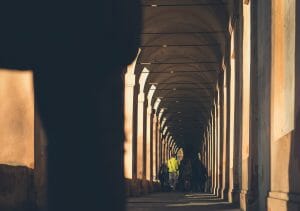 In the past, orientation weeks were generally organized by students rather than staff or faculty members and focused purely on the social. Today, orientation weeks are increasingly organized by staff and being used as a strategic period of onboarding. Like businesses, colleges and universities are now asking themselves what their newest members need to know to be successful and using the small window of time before classes start to put this vital knowledge into students’ hands.

Kelly Ann Sanders, a recently retired admissions counsellor who worked at four different U.S. colleges and universities over the course of her career, welcomes the new initiative. “There used to be a lot of chaos during orientation week…I’d rather not even think about what it was like in the 1980s,” says Sanders. She adds that moving orientations online may also reach college and university students who can’t afford to attend an orientation week event: “I really welcome the content that we now have during orientations but also the shift to using online platforms. I’ve worked at private universities were most kids do attend orientation weeks, but I’ve also worked at local colleges where many kids are working full-time and just can’t take a week off, before classes start, to run around playing games and attending a few important workshops. As we move the essential aspects of orientations–for example, units on study skills–online, we’re also doing a better job reaching the least privileged kids on our campuses.” 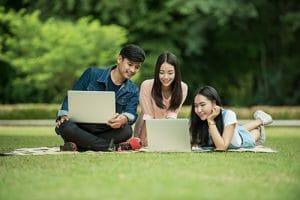 Most colleges and universities now have some sort of online orientation.  In some cases, it’s a simple required module solely designed to ensure all new students know how to log into the universities learning platform prior to the start of classes. In some cases, the activity is designed to direct students to use a specific part of the university’s online learning platform. In other cases, the university is asking students to complete essential modules (e.g., on sexual assault) to be in compliance with efforts to address chronic on campus problems. 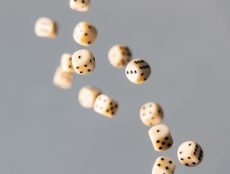 Gamification in the Workplace 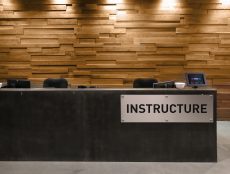