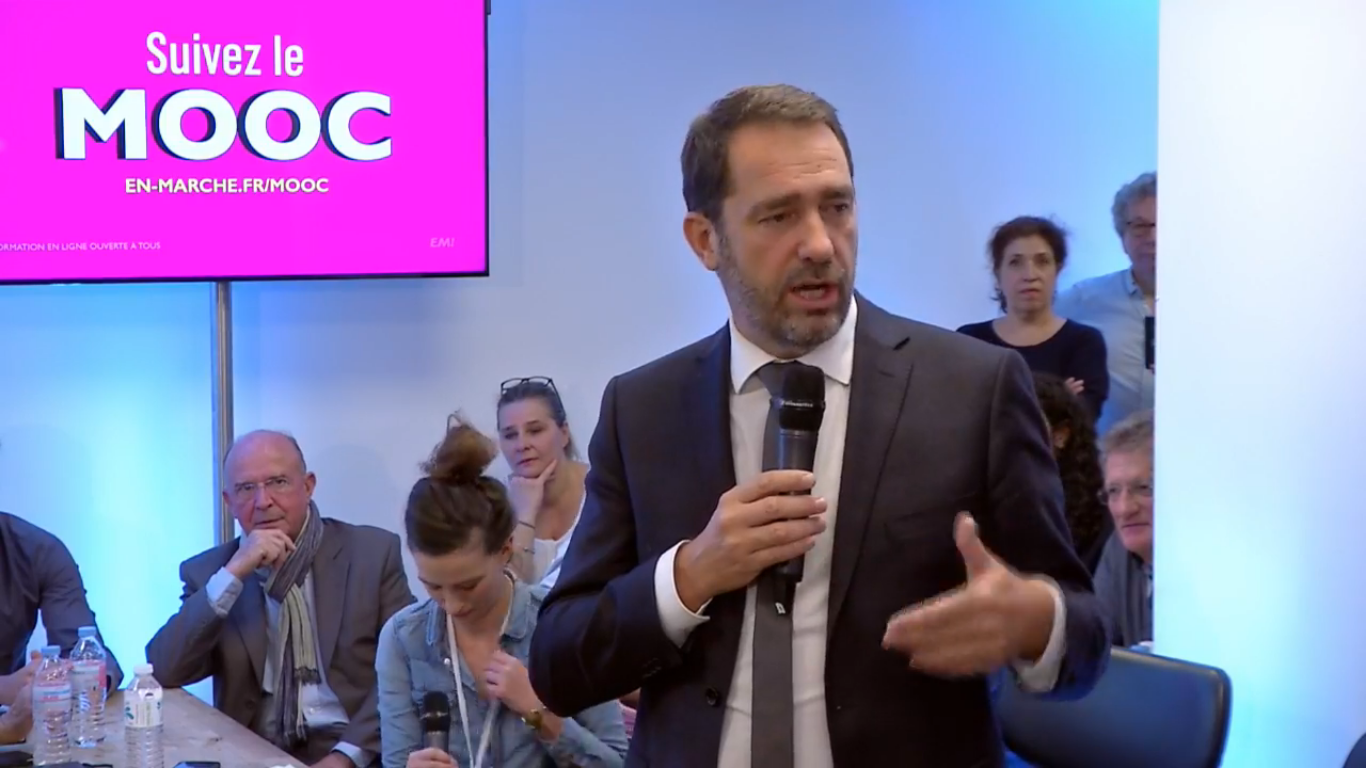 Massive online open courses (MOOCs) have frequently been used to bring university courses and programs to remote students with little or no cost. While they began in STEM subjects, they have since filtered into other areas, such as business, the arts, and healthcare.

But as of the last few months, a MOOC has entered into a world in which it was previously absent: politics.

To galvanize its voting body, keep diverse politicians on message, and educate citizens how to get active, France’s Republique en Marche party has launched “Le MOOC qui va revolutionner la France,” or “The MOOC that will revolutionize France.”

The initiative was presented earlier in November by Christophe Castaner, who has served in various positions and various parties in the French government. As of November 18, he was named the President of the Republique en Marche. He succeeds Emmanuel Macron, who earlier this year was elected President of France.

“Let’s say you want to get involved in local politics,” Castaner said in French, “you want to make yourself useful, you want to make a difference. This MOOC will serve as a tool. It will teach you what you need to know.”

To begin, like the MOOCs of old, it will be made available at no cost. “The MOOC will be free,” Castaner said. “It should never cost money to become active in politics.” On a grander scale, Castener said he hopes the MOOC more generally will revolutionize all levels of education in France, and that cost should never be an obstacle to any student who wishes to learn.

Going further, this MOOC in particular will not have a partisan bias. “Getting active in politics is a brilliant and inspired activity,” Castaner said. “[The MOOC] will help any activist regardless of their opinion.”

“When activists get involved, it is always a service to the people, and never otherwise.”

Many detractors of MOOCs claim they isolate learners and fail to create a collaborative environment. That, according to the MOOC’s creators, is not the intention here. Everyone who completes the MOOC will also have access to an online forum. In addition, they will be invited to partake in a series of “Seances MOOCs” or “MOOC Nights,” where activists and local politicians will gather to organize and deal with issues their communities face.

The MOOC announced and previewed on November 23rd acted as the pilot. A group of supporters and politicians gathered at the event to watch it, discuss it, and then take a quiz. Again like the original MOOCs, it will be a synchronous series. Late comers will be free to catch up from behind, but otherwise the MOOCs will be unrolled every week until Christmas. There will be five in total.

The first MOOC began with a brief summary of how local government in France is organized. It went over which roles have which responsibilities, who is elected, who is appointed, how funds are relegated, etc.

Subsequent courses will detail how to identify problems in one’s specific region, how to form a plan of action to combat it, how to get the word out, and how to execute the plan.

Emmanuel Macron’s party railroaded into power earlier this fall on a moderate ticket that sought, among other things, to foster business and technology development in France. As MOOCs are by and large a product of Silicon Valley, their popularity less surprising than their application under the new leadership.

While the vast majority of MOOCs are taught in English, France has its own incredibly popular MOOC provider—France University Numerique, or FUN. It is a government-run organization. As of January 2017, it has instructed more than 1 million registered students and partnered with 93 different higher education institutions. 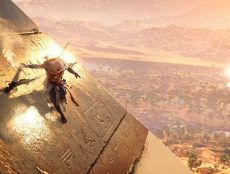 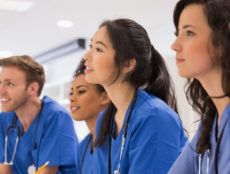 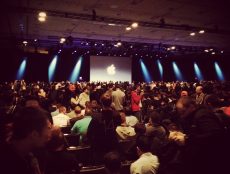 MIT Stephen A. Schwarzman College of Computing Will Focus on Tech and Ethics