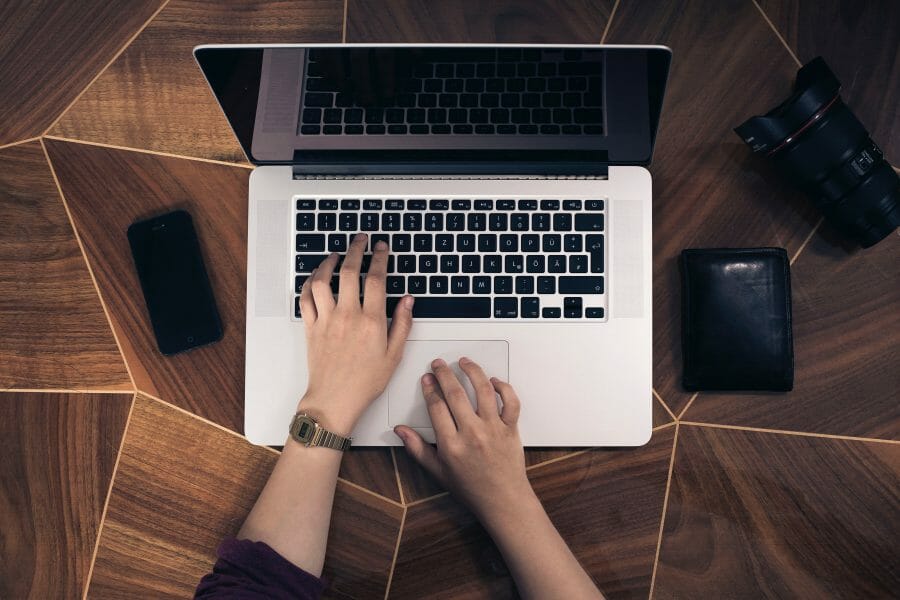 Do Lumosity’s Brain Workouts Have an Impact?

In an age of neuroscience and elearning, workouts are no longer just for the gym. “Brain workouts” can happen anywhere and anytime: on the bus, waiting in line, or lying in bed. One of the oldest and most popular brain workouts on the market is offered by Lumosity, which launched back in 2007 and now has 70 million members. Indeed, Lumosity helped to popularize the use of games in education and training, and show how games can have an impact on our ability to engage in specific tasks, including thinking tasks. But do Lumosity’s brain workouts really have an impact?

Test Your Skills with Lumosity 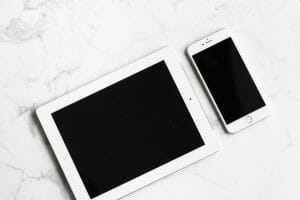 When I signed on to Lumosity, I was asked to complete three tests: a test of color match test, a train of thought test, and a memory test. In the first test, I was asked to “match” different colors and words.  The second test asked me to open and close switches to guide a series of color-coded trains to the correct station. The final test asked me to look at a grid of squares (some filled with color and some not) and to reproduce the various patterns that flashed on my screen. Full disclosure…although I scored above average for my age group in all three categories, Lumosity let me know that my memory is much stronger than my train of thought. Indeed, according to the platform, I’m a bit distracted and need to engage in a series of attention-building workouts. This made me wonder whether Lumosity’s evaluation criteria is in fact reliable and further wonder whether I really could become more focused  if I did sign on to one of the company’s monthly brain workout plans?

Evidently, I’m not the only person who has questioned Lumosity’s claims. Last year, Lumosity was forced to pay out over $2 million in a settlement regarding its “false claims.” The Federal Trade Commission concluded that the company has, in the past, deceptively suggested that playing their games just a few times a week can increase one’s work and school performance, and most notably, delay conditions such as dementia. As a result, Lumos Labs, which offers Lumosity, had to contact their customers and offer them an easy way to cancel their $15 to $300 monthly subscriptions. In short, the Federal Trade Commission’s Consumer Protection Bureau found that Lumosity “simply did not have the science to back up its ads,” and further noted that only Food and Drug Administration approved products can actually claim have an impact on diseases or other conditions. 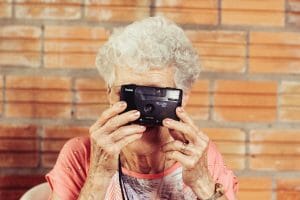 While Lumosity’s claims were rejected, there is in fact a substantial amount of evidence-based research suggesting that certain types of games, including those offered by Lumosity, do have an impact on our brains and may even delay or reverse some of the negative effects of aging.  In one recent study published in the Frontiers of Human Neuroscience, a team of researchers examined how 19 older adults who received 15 one-hour video game training sessions were affected. Their results were contrasted with a control group.

The study showed compelling results: “Most importantly, we found significant enhancements after training in the trained group and no change in the control group in two computerized tasks designed to assess visuospatial WM, namely the Corsi blocks task and the Jigsaw puzzle task. The episodic memory and short-term memory of the trainees also improved.”

The lawsuit against Lumosity suggests that for now, any designers making grand claims about the impacts of training games should be cautious. Despite the growing reams of evidence suggesting a positive link between gaming and brain activity, neuroscientists have to yet to fully understand the scope and scale of these connection. Yet, at least two things are clear. First, there is a huge market for online games, including those that claim to train our brains. Millions of people, after all, have already signed up for one of Lumosity’s monthly plans, and there  is no question that instructional designers have much to gain by harnessing the enthusiasm for smart games. Second, evidence-based research increasingly suggests that you can, as the saying goes, “teach an old dog new tricks.” This means that moving forward, there may be hope that some conditions (e.g., a lack of focus or memory loss) can be reversed. This is especially good news as the workforce ages and more people choose to work well past traditional retirement age. 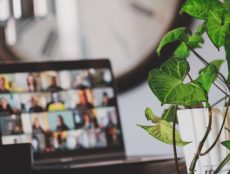 Innovative Ways To Learn Skills for a New Career 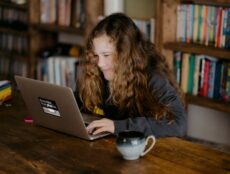 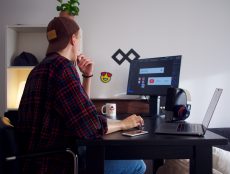 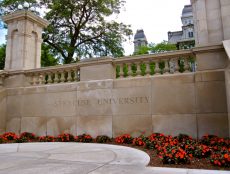 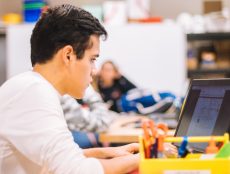 Proctoring Is Not Essential 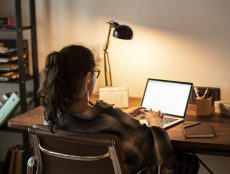