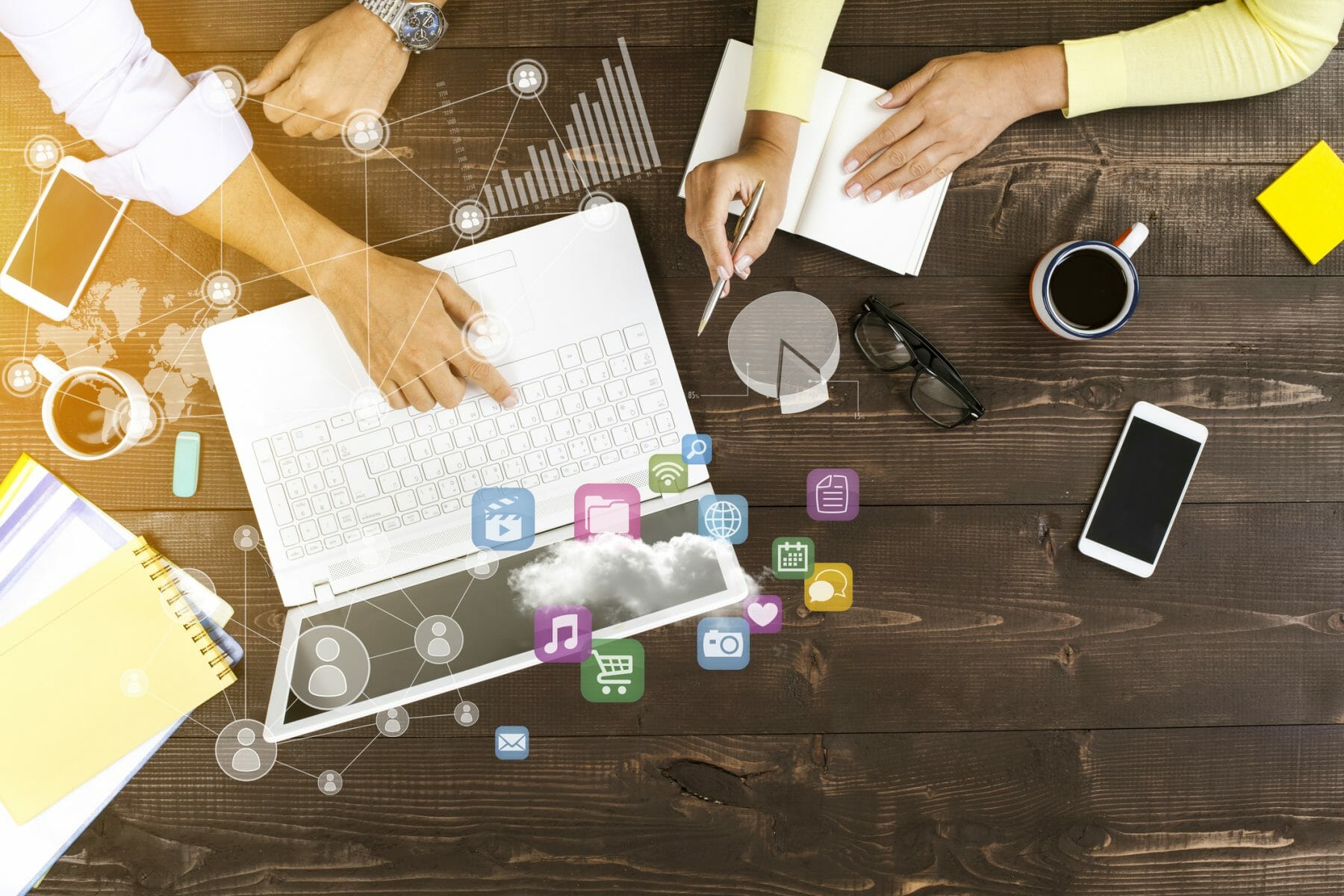 Much has been made for nearly the last two decades about digital natives in the context of education. First described by Marc Plensky in a 2001 landmark essay published in On the Horizon, these are the learners that grew up in the digital age. They spent more hours as young people watching TV or playing video games than they did reading. And, as some continue to complain today, they’re taught by digital immigrants. (“As Digital Immigrants learn – like all immigrants, some better than others – to adapt to their environment, they always retain, to some degree, their “accent,” that is, their foot in the past,” Plensky writes.)

Today, these terms and lines of thought are dated. A good deal, if not the majority, of teachers today at least grew up with Pacman or early word processors. But as dated as Plensky’s thesis is, it might be grafted onto a new dynamic: digital learners and digital teachers.

This week, some interesting news came out of Australia. According to a recent report by the Australian Institute for Teaching and School Leadership (titled “The rise of online initial teacher education: what do we know?”), an increasing number of teachers in the country are getting their degrees online.

Yet the report also highlights how little is known about online teacher education in the country. The same could be said about the U.S. According to the National Center for Education Statistics, education stands as the second most popular field for a Master’s degree, following business.

Here’s why this matters: two thirds of college professors (as of last fall) either disagree or remain neutral with the belief that online education can be at least as good as in-person instruction. That number has come down significantly since 2016, when over 50% disagreed alone. But it still remains significant.

A New Kind of Digital Native

Now, there isn’t any data to back this up, but it seems reasonable to believe that the vast majority of these educators surveyed did not receive any of their education online. Those who oppose online education aren’t digital learning natives or even immigrants—they’re jingoists, digital xenophobes who’d prefer to keep things the way they are, thank you very much.

But as the report from Australia indicates, there will soon be a large percentage of teachers who have received their degrees wholly online. Again, this isn’t science, but it seems unlikely that these teachers will advocate against digital instruction or pen articles about how they’ll never teach online.

As dated as Plensky’s essay proves to be, some things still ring true:

“[T]he single biggest problem facing education today is that our Digital Immigrant instructors, who speak an outdated language (that of the pre-digital age), are struggling to teach a population that speaks an entirely new language.”

“Digital Immigrant teachers assume that learners are the same as they have always been, and that the same methods that worked for the teachers when they were students will work for their students now. But that assumption is no longer valid.”

And, as time marches forward, digital immigrants won’t simply be replaced by digital natives. Soon digital learning natives will take the helm. And there’s good reason to believe that will do wonders for the public perception of online degrees.

Why eLearning Will Grow in Higher Ed in 2018