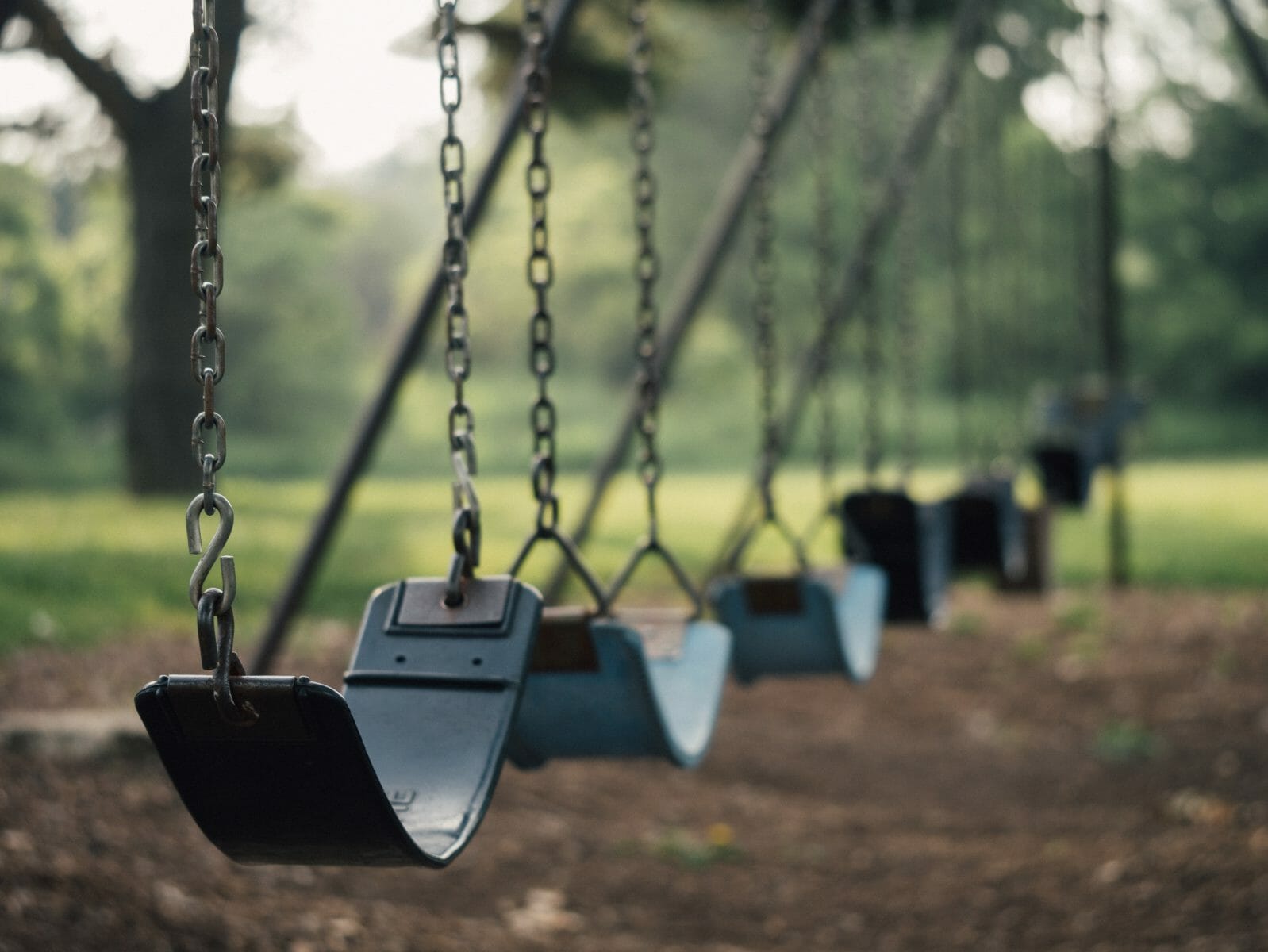 Following last week’s devastating school shootings in Florida, different sides of the gun lobby have mobilized. While some lobbyists, including a passionate group of teachers and students, are calling for heightened gun controls, others argue that armed teachers may the answer. Indeed, the President himself has suggested that the National Rifle Association (NRA)’s position to arm teachers is a great idea. He has even suggested, “Give them [teachers] a little bit of a bonus, so practically for free, you have now made the school into a hardened target.” Despite the President’s support for turning the nation’s school teachers into armed defenders, not everyone is on board with his or the NRA’s answer to school safety in a gun culture.

The American Federation of Teachers’ Reaction

As Randi Weingarten, the president of the American Federation of Teachers, told ABC News following a telephone town hall meeting on Wednesday night, which included over 60,000 American teachers, when asked if they want to be armed at work, “The response was universal, even from educators who are gun owners: teachers don’t want to be armed, we want to teach.” Weingarten added, “We don’t want to be, and would never have the expertise needed to be, sharpshooters; no amount of training can prepare an armed teacher to go up against an AR-15. How would arming teachers even work? Would kindergarten teachers be carrying guns in holsters?”

In the face of such absurd proposals, many American schools are still looking for ways to protect students and teachers, but there are at least some options, including at least a few online courses designed to promote school safety without asking teachers to arrive at work armed with chalk, glue stick, and a pistol.

Safe Havens International describes itself as the world’s leading international non-profit campus safety center.  As stated on the organization’s website, “Safe Havens International is committed to helping schools and school systems improve crisis preparedness and campus safety. For over 10 years, our team has worked with schools on national and international levels in planning, coordinating, and evaluating a wide range of school crisis simulations. Safe Havens analysts are passionate advocates for children, educators and schools who view improvements in school safety, security and emergency preparedness as powerful tools for school improvement.”

Safe Havens International’s work includes the development of courses for schools. In addition to developing school- and campus-specific courses, since their inception, Safe Havens International has developed several publicly released courses to help keep schools safe. The following courses were designed for the Illinois Principals Association but through an agreement, the courses are currently available for public release to educators nationwide. These courses include, “Potentially Dangerous School Lockdown Practices,” which explores some of the issues that arise in relation to lock down procedures, and “Permission to Live,” which covers research-based concepts to help prepare school employees to make more effective decisions when faced with life and death situations.

As schools struggle to respond to the most recent school shooting in a way that promises to put everyone’s safety first, training will no doubt be part of the equation. 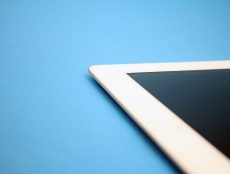 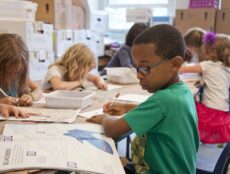