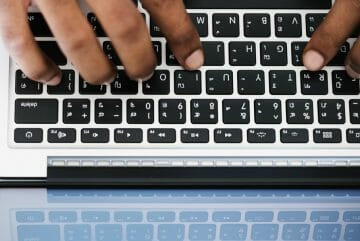 Several state university systems have recently launched online colleges. These states include Indiana, which recently launched Purdue Global, and California, which is in the midst of launching its own online community college. Now, the University of Massachusetts system has announced plans to launch its own statewide online college. Given the obstacles faced in other states, […]

Behind the Campaign to Ba...

Can OER Foster Equity in...

EdTech and Education in t... 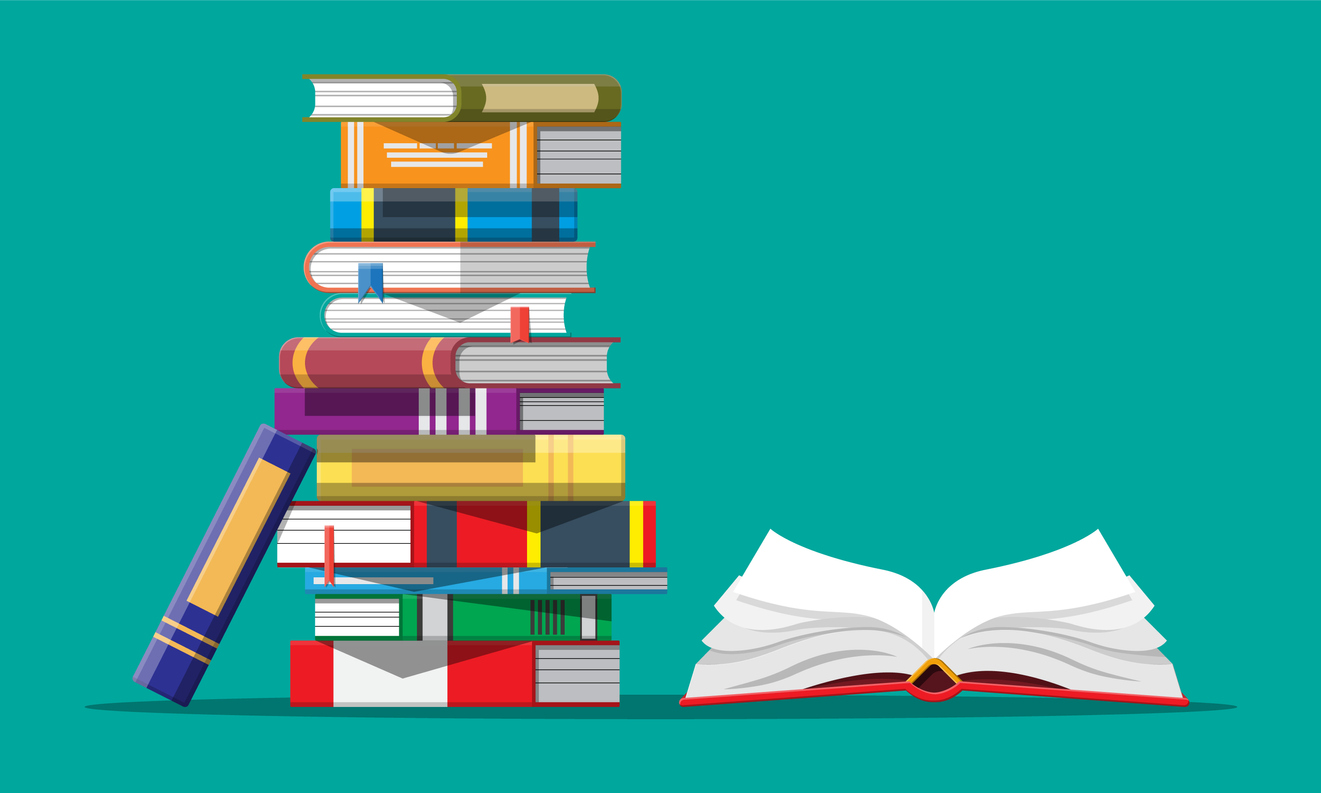 When discussing a student’s ability to achieve an undergraduate degree, the topic of textbooks has increasingly come to the fore. While… 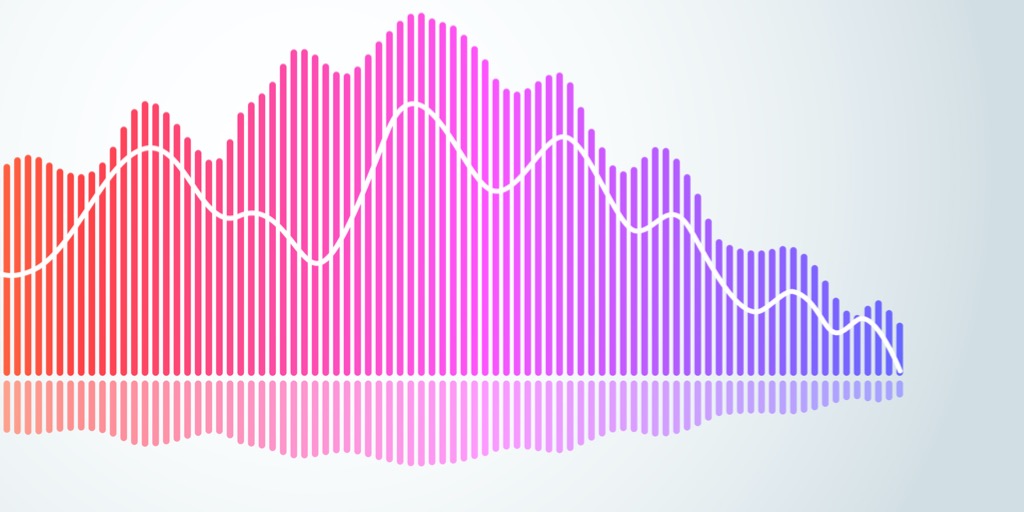 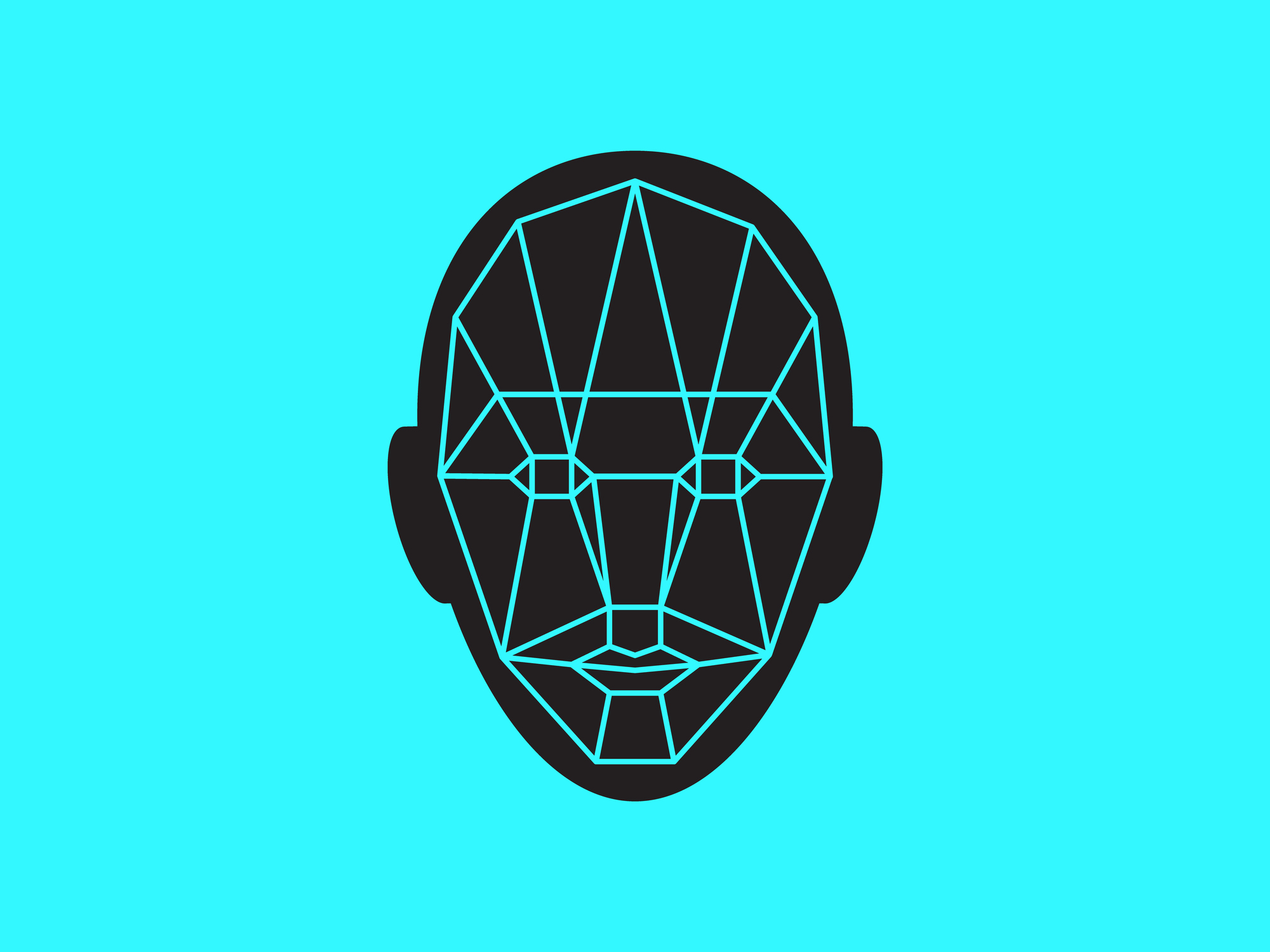 Facial recognition technology is still in its infancy. But its uses throughout American life and education institutions have been growing at… 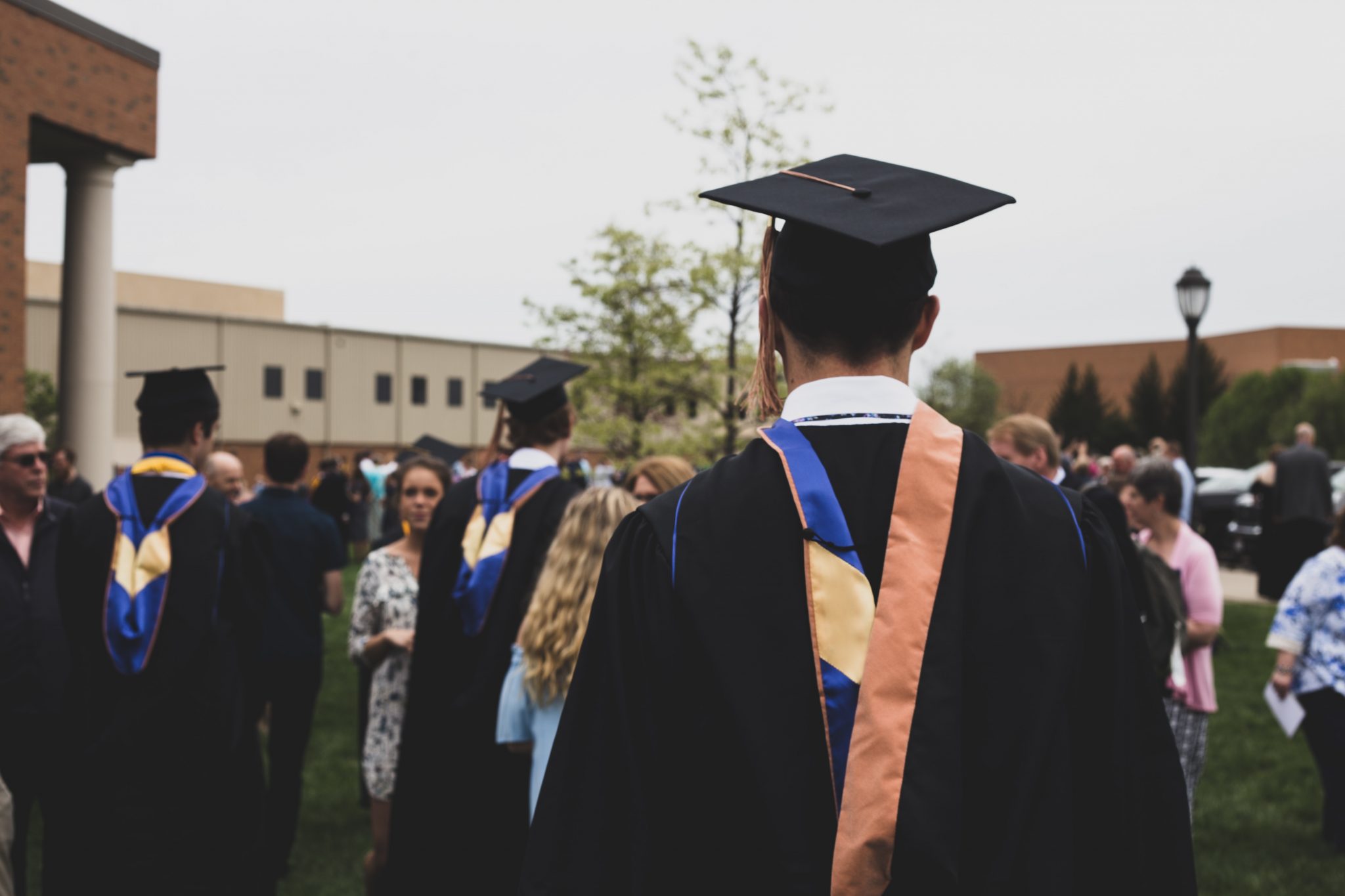 Few higher education forecasts—for students or schools—have been sunny lately. On the one hand, tuition and fees have risen sharply in…