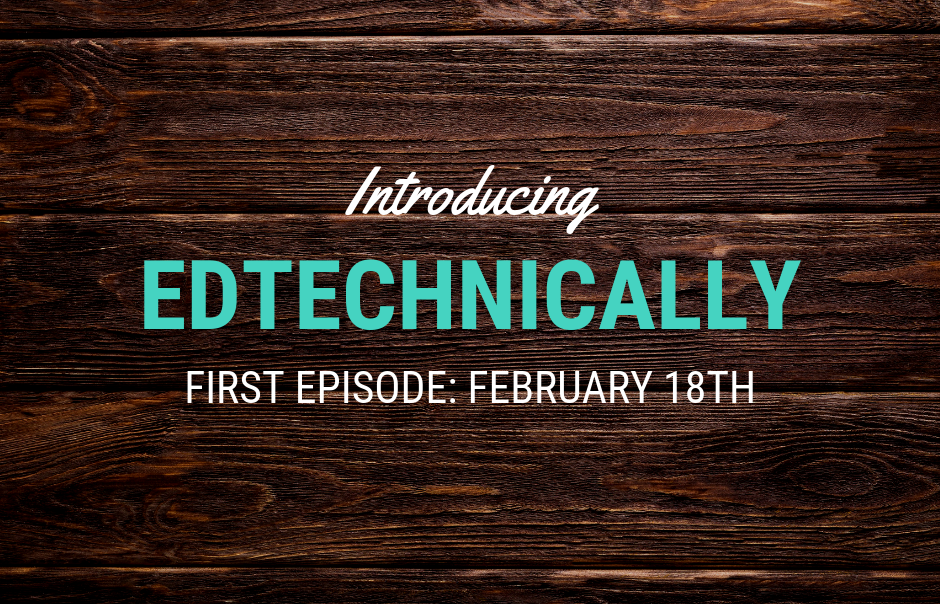 January 31, /eLearningInside.com/ — The world of is both exciting and confusing. New technology promises to educate more learners and deliver stronger results than ever before. But other products fizzle in the market, prove ineffective, or fail to scale. That’s why eLearning Inside is proud to present , a new podcast and YouTube series that asks questions about and tries to answer them. The series will launch on February 18th.

American and international venture capital continues to set records with total edtech investment. VC funds around the world poured over $1 billion into edtech startups in July 2018 alone. American rounds exceeded $1.45 billion, matching the previous high water mark set in 2015. And despite these massive investments, 2018 still didn’t exceed the international record set in 2017 when $9.5 billion entered the sector. There’s reason to believe 2019, however, will push the bar higher still.

Despite these billions of dollars flooding the edtech market, many companies and countries have little to show for it. Countless beneficiaries of VC capital go under a few years later. As Educated Ventures Founder Christopher Nyren told eLearning Inside, “My fear is that, as in 2002, Silicon Valley hot money will abandon the education sector, leaving a lot of schools in the lurch. Ultimately, the peculiarities of education require founders to bootstrap as long as humanly possible.”

At the same time, technological developments that promise to improve education often remains trapped in the silos of academia or startups that burn through their runway before anyone can actually use their product. What does get out often arrives at the hands of huge marketing budgets and a lack of sufficient testing.

As David Niemi, an expert in learning analytics and VP of measurement and evaluation at Kaplan, told eLearning Inside, “I think there’s actually good reason for people to be wary of technology because if you go online or if you get contacted by companies that have come up with some new solution, my overwhelming experience in investigating what they’ve got is that it’s almost all hype. People make huge claims for what their systems can do without any evidence behind them. They haven’t done any studies or tested the effectiveness of what they’ve got.”

Since launching in 2017, eLearning Inside has sought to map this wilderness. Reporting on the site has investigated artificial intelligence (AI) in the classroom, MOOCs, virtual charter schools, and everything in between.

But many would prefer to digest this information in various media. With EdTechnically, eLearning Inside seeks to tackle some of the biggest and most contentious issues in the edtech sector with engaging podcasts and videos.

“At eLearning Inside, we continue to push to deliver insightful and impactful content to our audience,” said Don Weobong, Founder and CEO of eLearning Inside. “Your commute just got a little smarter!”

Episodes in the series will seek to answer questions such as “Does edtech actually save teachers time?”; “Does mobile learning lead to device addiction?”; “Which will dominate online tutoring: AI or the gig economy?”; and “Can you measure engagement by watching a learner’s face?”

Many of these episodes draw their information from existing or future eLearning Inside reporting.

If you’re a teacher, administrator, manager, developer, student, or parent, EdTechnically will have something for you. Tune in February 18. 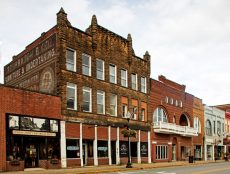 With Many Learners On the Wrong Side of the Digital Divide, This Appalachian District Has Handled Hybrid Learning with Resilience 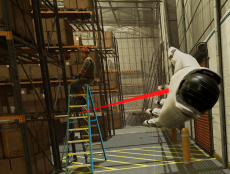