Among American adults who do not hold a college degree, just under half (46%) expressed a desire for further workforce training and professional development, especially with the end-goal of improving their careers. That’s according to a report released by the Strada Education Network on September 22.

The data is presented in the report titled “Back to School? What Adults Without Degrees Say About Pursuing Additional Education and Training.” It is taken from the ongoing Strada-Gallup Education Consumer Survey. Since 2016, the initiative has surveyed over 350,000 Americans between the ages of 18 and 64 to learn more about how education and work fit into their lives.

The report confirms, complicates, and refutes some preconceived ideas about American education and workforce development.

For example, Americans continue to hear about the skills gaps that exist in areas throughout the country. According to the report, total open positions now outnumber the amount of unemployed adults. Filling that gap won’t simply involve connecting workers with employers. It will require training and education.

The survey respondents have picked up on that. But once the picture gets more detailed, some surprising findings come to light.

For example, the perceived need for more education varies across groups set by education level. As one might expect, more of those who do not have a high school diploma (59%) express need for further education than those who have graduated high school or a GED program (42%).

But, compared with those who graduated high school, more who have attained vocational training (51%) or who took some college (44%) believe they need further education.

Trends were also different based on state and community. California has the population of non-degree holders that is hungriest for more education (57%), while 33% of its counterparts in North Dakota share the same view.

But among those without a degree who are looking to pursue more education, the biggest subsection say they will do so through their employer (33%). 23% plan to go through a community college, 19% will opt for a trade school, and just 17% plan to study in a traditional 4-year college or university.

A highly surprising finding can be found close to the end of the report. One might expect that those who are furthest away from completing a four-degree—those who have not yet attained a high school diploma—would be least likely to express the hope of attending a traditional four-year college. That is not the case.

Of those who say they plan to enroll in a traditional college or university in the next five years, the largest percentage (50%) was observed among those who have yet to complete a GED or high school. This finding and others underscores the fact that education and workforce training needs in the U.S. varies widely by region, demographics, and socioeconomic status.

As Strada Senior Vice President of Consumer Insights David Clayton summed up in a statement, ”Taken together, the report’s findings highlight the need for policy solutions and training models that aren’t one-size-fits-all, and instead recognize how significantly motivations vary by demographics, location, and prior educational experience. Adults without degrees are telling us that while they need programs that are within reach for their budget and their busy lives, they ultimately have to see a positive employment outcome.” 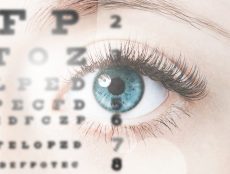 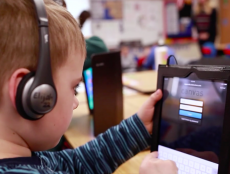 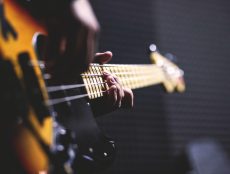 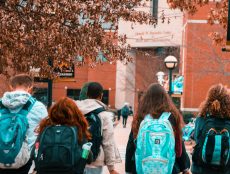 How to Ace the Wonderlic College Entrance Exam