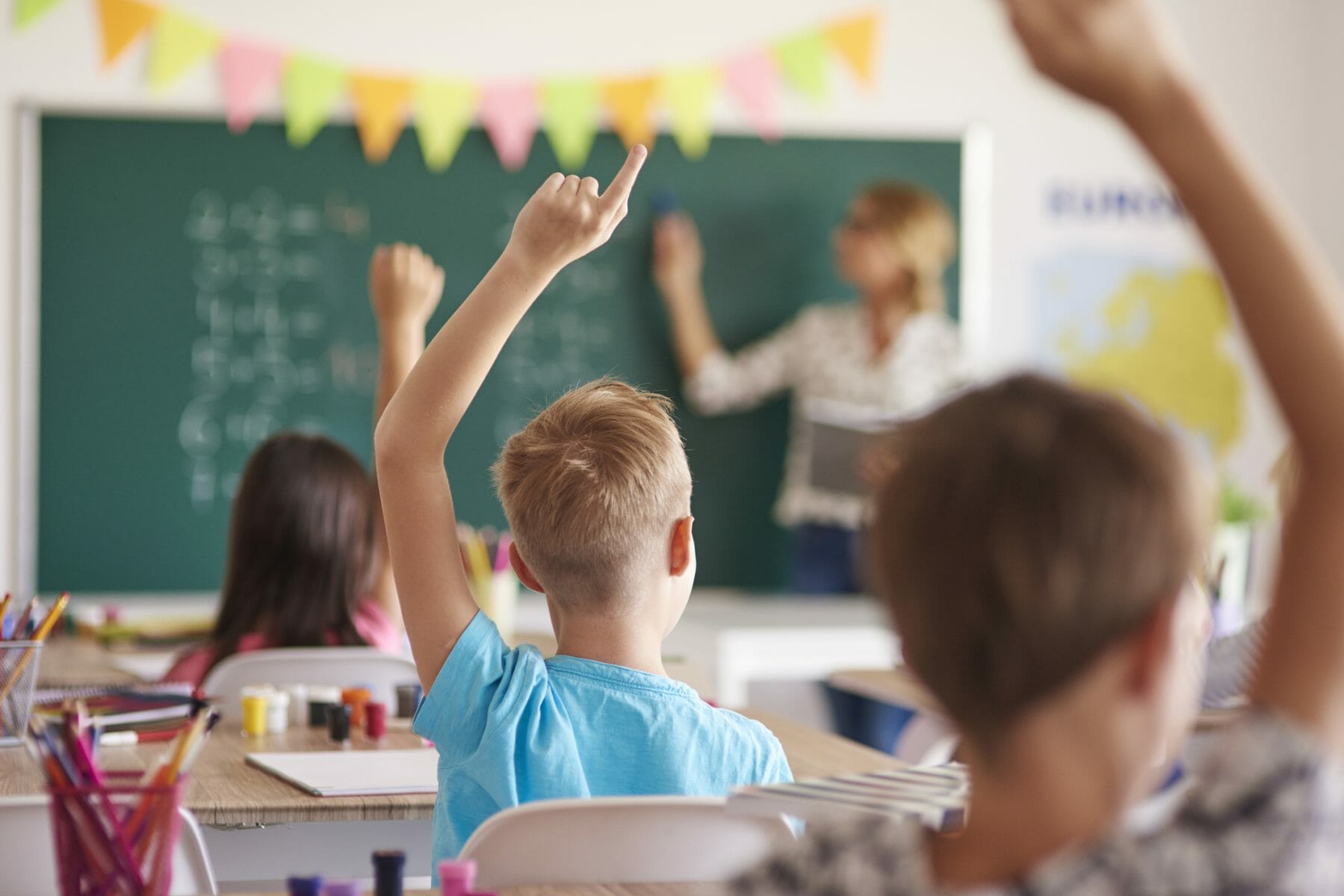 Why Teachers Sell Their Lesson Plans, Assessments, and More

In the U.S., K-12 teachers earn an average of $36,141 according to Niche. As they progress and gain experience, they can expect to reach somewhere beyond $50,000 (the average non-starting salary is $56,383). While that might be a livable wage for a single person, when it comes to families with children, that often doesn’t make the cut. To pick up a hustle on the side, many teachers have begun to sell their lesson plans in online marketplaces.

Teachers Paying Teachers (TPT) is the foremost of these. Launched over ten years ago, it has paid its teachers over $100 million. The platform allows teachers to upload their own teaching resources—from assessments and activities to entire units and year-long curricula—and name their price. Many resources are provided for free. Many others cost between $0.50 to $10.

From “Starbucks Money” to a Livable Wage

Many teachers see this as a win-win. Skilled and creative educators who have developed teaching resources that they know to work can generate some serious passive income. 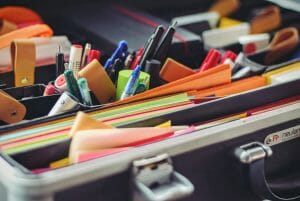 “My first sale was 80 cents. It was the best 80 cents I’ve made in my entire life!” said Mary Beth Nerone according to Business Insider. Nerone turned to online teaching resources when she was laid off from a language arts teaching position in Rochester, NY due to budget cuts.

“Some people [who sell their lesson plans] are psyched and say, ‘I get Starbucks money each week. Some people get to a space where they can meet or surpass their teaching income. And some get to a space beyond their wildest dreams of income,” Nerone said.

Over ten TPT educators have taken in over $1 million since the site came online.

On the other side, teachers can save some serious time by forking out $5 every week for some fresh resources. Samantha Cucu, a middle school teacher in Ann Arbor, Michigan estimates that lesson material from TPT saves her 20-30 hours every week, according to Business Insider.

For years, teacher interest groups have lobbied policymakers to make up for the long hours they work. While they spend 8 hours/day in school, many other hours go to grading assessments, providing extra help before and after school, and stepping in for any number of other things with which students need help.

BusyTeacher.org, a group owned by SureSwift Capital, estimated in 2013 that teachers log 12-16 hours every working day and that some instructors dedicate the entire summer toward planning for the coming year. A 2015 study, however, suggests that many teachers over-report their logged hours. Regardless, of the details, it’s clear that teachers work a lot of hours while school is in session and online marketplaces like TPT allow instructors to save a huge amount of time with very little cost.

But detractors believe that paying for online resources presents a series of issues for the teaching profession at large.

To begin, many believe that it kills collaboration. “I think it’s not unreasonable to say that once you put a price tag on that collaboration, you begin to close people out of that market,” said Bob Farrace, a member of the National Association of Secondary School Principals, according to PBS. “We want these ideas to flow very freely among everyone, not just teachers who might be willing or inclined to pay for that collaboration.”

While much research supports the importance of teacher collaboration, one might also argue that sites such as TPT enhance such connections instead of detracting from them.

But other issues are decidedly stickier. On the legal side of things, teachers who sell their lessons walk a hazy line. Unless specifically mandated in a given contract, the material created by teachers during paid time and/or within the walls of the school belong to the institution itself, not the teacher. Even if teaching material is prepared outside of school time, precedent exists to uphold it as property of the school not the teacher.

In 2004, a suspended teacher sued the Cherry Valley-Springfield school district in New York federal court to regain ownership of teaching materials left behind. The judge sided with the district and the U.S. Court of Appeals upheld the decision.

Issues of intellectual property have also plagued MOOCs and professors in higher ed who take their courses online.

These concerns do not seem to outweigh the significant benefits teachers stand to gain.