Technology and screens are making an increasing impact on the North American classroom—often for the better. But as teachers and students rely more and more on technology for the task of learning, it makes time spent outside of the classroom and away from mobile devices all the more important. Summer, and summer camp, offer a great opportunity to make that happen. A survey published by Screen Education, a non-profit dedicated to researching mobile device use, has discovered that most teens who attend camp recognize this. A large majority—93%—said they experienced a sense of relief after leaving their phones and social media at home.

Screen Education tapped their affiliation with the Jewish Community Center (JCC) Association to conduct the investigation and also invited any camp to participate via an online survey. An initial round took place during the summer of 2018 and involved researchers interviewing people at participating camps and conducting their own observations. With the second phase, Screen Education sent out an online survey. In all, they heard from 1,073 11- to 16-year-old campers.

Screen Education Got in Touch with Over 1,000 Campers at Dozens of Summer Camps

To gauge the respondents’ pre-camp phone use, the survey began by asking, “Thinking about your normal, daily life back at home, how often did you find yourself wanting to stop using your smartphone, but you couldn’t?” Half (50%) said this happened to them on a daily basis. 69% said they were frustrated by how much they used their phones.

While one in five expressed frustration at not being able to have their mobile devices at camp, the respondents reported a huge amount of positive benefits. Majorities said they were able to be more independent without contact with home, they got more out of the camp experience, and they felt less dependent on their phones after camp.

“Overnight summer camps that ban smartphones are really the only institutions in our society providing kids with a digital detox,” said Screen Education President Michael Mercier in a statement. “This survey shows the kids themselves say this detox is tremendously beneficial.”

The study provides a new fold to the mobile device and screen time conversation. Some assume that Millennials and now Gen Zers use devices so much because, well, they want to. If this research can be replicated, it would have important implications.

Meanwhile, the Screen Education report strongly advocates for the digital detoxes provided by overnight summer camps and urges camps to maintain their device-free policies. What’s more, they say the experience should be available to anyone who wants to attend.

“Given that overnight camps are essentially the only societal institutions providing children with an extended digital detox experience, it would be beneficial to provide as many children as possible—ideally, every child—with the overnight camp experience,” the authors write.

“One goal of a digital detox is to decrease dependence on technology.  Sixty-two percent (62%) of respondents believe the digital detox they experienced attending phone-free overnight camp made them less dependent on their smartphones than friends who don’t attend camp,” Mercier said in a statement.  “This suggests we must urgently find ways to give more kids digital detox experiences.  One way to do this is to overcome obstacles to getting more kids to overnight summer camp.  At the same time, we must innovate and find other ways to provide more kids with a digital detox experience that is closer to home, that is shorter in duration, and that is more affordable.”

Bluedrop Has Wind in Its Jib: Numerous Contracts and the Launch of a ‘Skills for Hire’ Program with Digital Nova Scotia so Far this Year 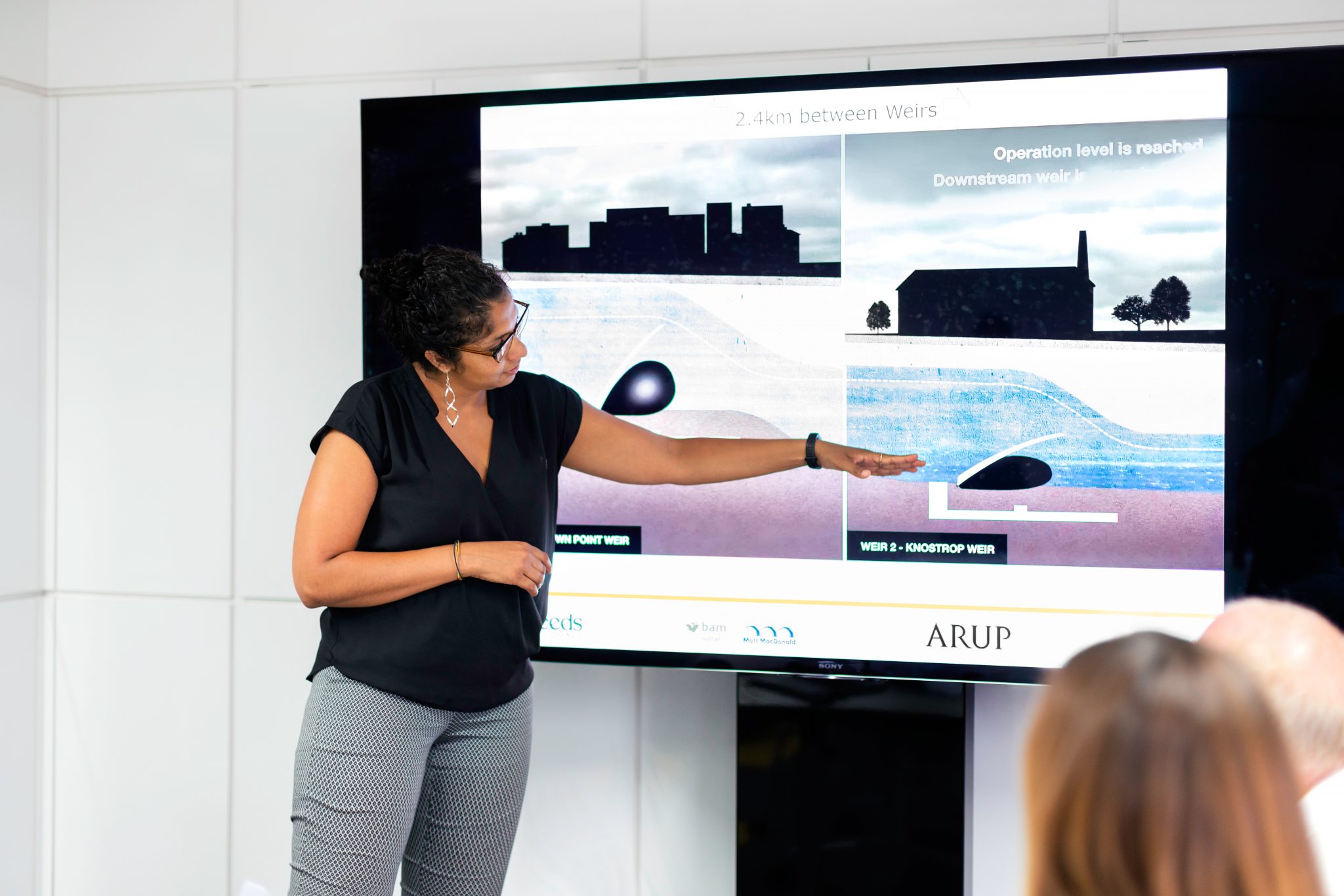 eLearning on the High Seas