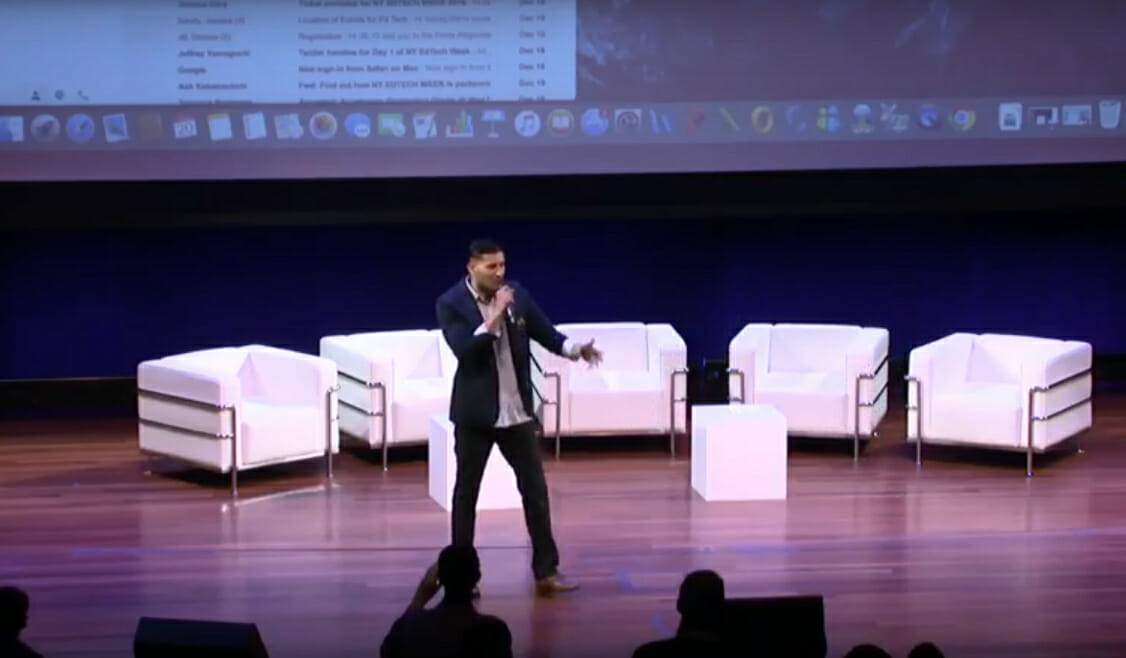 NY EdTech Week came to a close last night after three high-intensity days of labs, panel discussions, and informal talk between participants about the future of education. Notably, this year’s festival attracted innovators, educators, and investors from around the world, including the United States, Canada, the United Kingdom, Australia, India, and China among other nations.

As reported earlier this month in eLearningInside News‘ interview with EdTech Week organizer Ash Kaluarachchi, one of the goals of NY EdTech Week, which is hosted by StartEd and takes place on the NYU campus, is to establish New York City as capital of ed tech innovation. This year’s festival suggests that this lofty goal is already being realized.

One of the unique aspects of NY EdTech Week is that it brings together educators, researchers innovators, and investors. Many attendees at this year’s festival do work in the K-12 education sector or in the higher education space as teachers, faculty members, or administrators. Notably, both large public universities such as the City University of New York and elite private institutions such as Harvard University and the University of Pennsylvania were well represented at this year’s event. Not surprisingly, publishers, including representatives from Pearson and Cengage (two companies that have moved into the online learning sector over the past decade in an effort to restructure and remain relevant in a digital age) were also present at this year’s festival.  A major focus of the event, however, is putting innovators into contact with investors. Amazon, 37 Angels, and the Bill and Belinda Gates Foundation were among the many investors who were present over the three-day NY EdTech Week event.

Highlights from this Year’s Festival

This year’s NY EdTech Week kicked off on Monday with an embassy hop. The event included visits to embassies around the city, including the Irish and French embassies, which both nations known for their progressive educational systems and strong commitments to ed tech innovation and investment. Then, early Tuesday morning, attendees gathered on the NYU campus for the festival’s opening show. Repeating the success of 2016, the festival kicked off with a performance by education-centered rap group Flocabulary.

After the opening act, attendees headed to sector- and subject-focused think tanks, including Games, Learning, Kids — Panacea or Pandora’s Box?, What’s Working (And Not) In Higher Ed?, K12 Schools And Ed Tech: What We Have Here Is A “Failure To Communicate, and Corporate Learning:  Same As It Ever Was? The think tanks not only showcased leaders in the field but generated lively debate among audience members on a wide range of ed tech topics.

Other highlights from this year’s festival included the event’s open labs. On December 19th, the afternoon kicked off with Enabling Student Success, a panel focused on how edtech can drive student success. This was followed by a panel on the future of work with Ronit Avni, CEO and Founder Localized, Sam Lee, Global Head of Sales and Operations WeWork, Katheryn Minshew, CEO and Co-founder The Muse, and Ajay Rajani, CEO and Co-founder Core Labs. On December 20, attendees had an opportunity to explore blockchain as a tool for education. Another popular open lab, The Future of Research, explored how we can leverage big data and technology to accelerate research and innovation and featured a tech innovators as well as researchers and data scientists.

While educators were debating the future of education at NY EdTech Week’s panels and open labs, the future of education was already unfolding at the festival’s shark tanks events. As promised, the shark tanks gave festival attendees an opportunity to see leading investors make investment decisions live after listening to participants’ new innovative ed tech concepts. 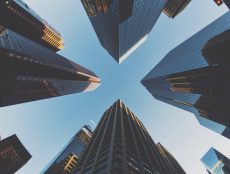 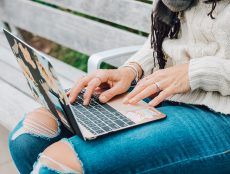 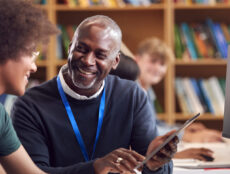 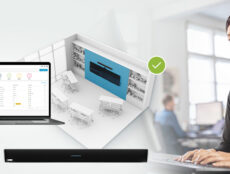