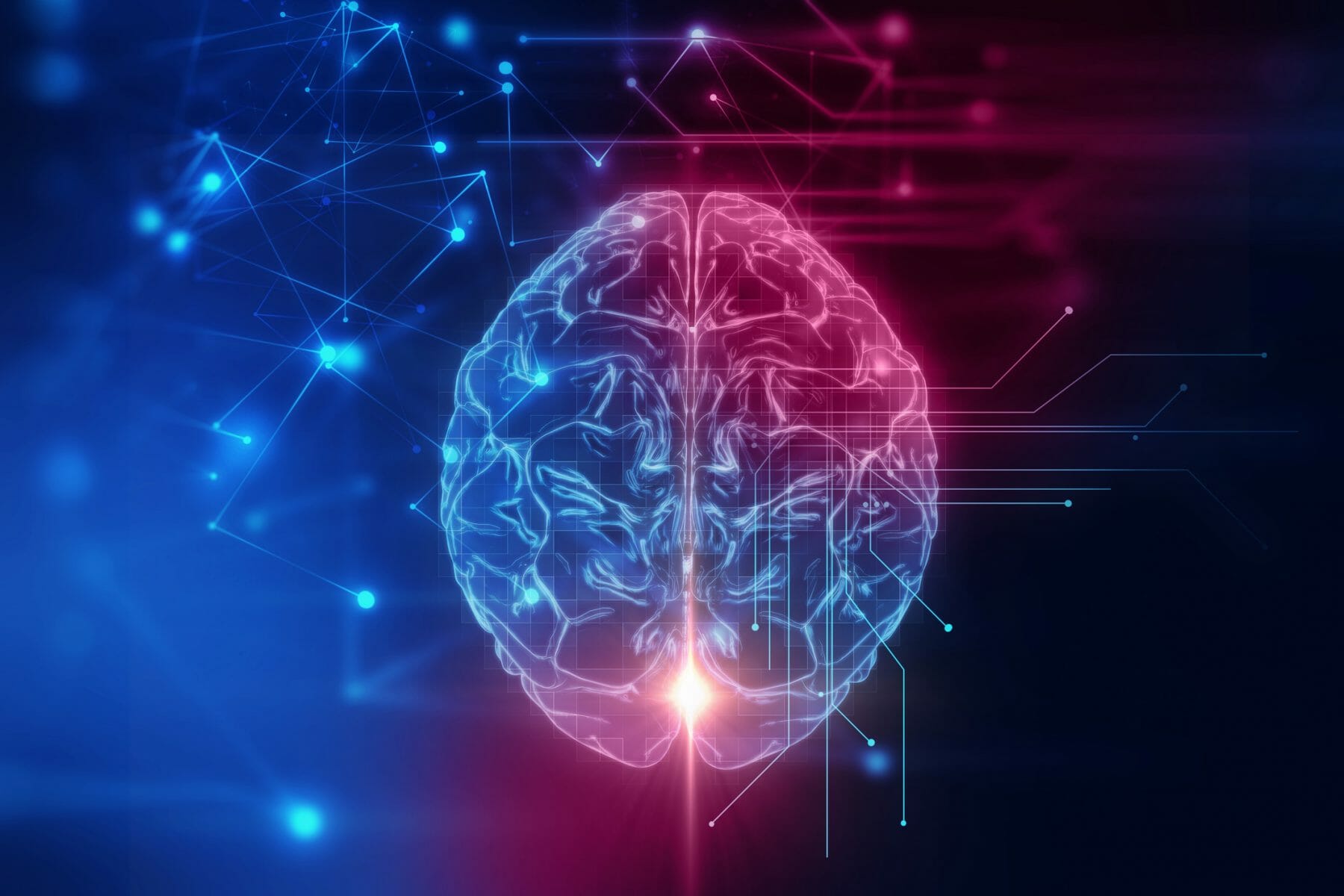 We use one word—eLearning—to describe a wide swath of education technology currently in use. Examples might include a massive online open course (MOOC), a learning management system (LMS), a platform that connects learners with instructors via video streaming, or anything in between.

In every instance, one of eLearning’s greatest strengths is that it can easily combine multimedia instructional material. In one setting, an instructor may compile text-based articles, videos, games, virtual reality components, and/or their own recorded lectures.

But, as with any technological innovation, just because something can be used effectively in a certain matter, that doesn’t mean it will come to pass. Many MOOCs or online courses consist primarily of a professor’s recorded lectures. Many LMSs, furthermore, heavily employ text in their learning modules while ignoring video and voice.

According to education researchers Richard Mayer and Roxana Moreno, we learn best, generally, when we mix sight, sound, image, and text in a learning environment.

The authors call this multimedia learning and identify several principles to consider when designing any kind of eLearning initiative:

Most have heard of students who excel as visual vs. auditory learners, but the fact of the matter is that almost everyone uses both in the learning process. Way back in 1992, researchers Richard Mayer and Richard Anderson conducted a study that continues to inform cognitive learning theory today. They set out to teach students how a bicycle pump works. To do this, they provided information variously in the form of text, animation, and auditory instruction.

Students who listened to a narration of bicycle pump mechanics while watching a corresponding animation came up with twice as many creative solutions to fixing a broken pump compared to those who just listened to the narration.

“Similarly,” the authors write, “students who read a text containing captioned illustrations placed near the corresponding words generated about 65% more useful solutions on a subsequent problem-solving transfer test than did students who simply read the text.”

2. Mix image with language at the same time

The authors found that merely combining image with linguistic information also requires its own strategy. Specifically, language and image must correspond in the same place and at the same time. Students who studied the bicycle pump with image and narration simultaneously came up with 50% more solutions to potential problems compared to a group that first listened and then watched the instructional material. Combining image with a caption in a text-format also improved learning significantly.

3. Speak before you write

In a multimedia setting, learners respond better to speech compared to writing. In a study that sought to teach people about lightning, one group of learners was instructed via animation and a corresponding narration, while another group viewed the same animation with on-screen text. The first group outperformed the second by a degree of 50%.

4. Keep things as short as possible

On the one hand, it seems counter-intuitive to argue that less information allows for more effective learning. But in the lightning study, learners who were presented a condensed, step-by-step guide to how lightning forms again outperformed the other group—who were presented with a more detailed text—by 50%.

When designing an eLearning program of any kind, it’s crucial to remember that people use both a visual learning process and a verbal, or language-based learning process. These two can be targeted independently, but everyone learns best when they can combine the two in one setting.

These learning processes also have a capacity to them. Combining many media helps, but it also presents the danger of sensory overload. Making sure to package information in short, balanced modules will greatly improve any eLearning program.