People love to hate their LMS. According to Sierra-Cedar’s 2016-2017 HR Systems Survey, nearly one in four companies were re-thinking their current LMS (source). Meanwhile, a study by the Brandon Hall Group noted that, of nearly 300 companies surveyed, 31% could not recommend their LMS to others and 38% were actively seeking a different LMS (source). These are not exactly ringing endorsements for an array of software products that have long been touted as absolutely necessary to more successful learning everywhere. Many organizations have jumped on the LMS bandwagon for no other reason that it has become the default thing to do, but soon find themselves with a serious case of buyer’s remorse (although this would be more accurately called “adopter’s remorse” since some learning management systems are actually free).

The Problems with Learning Management Systems 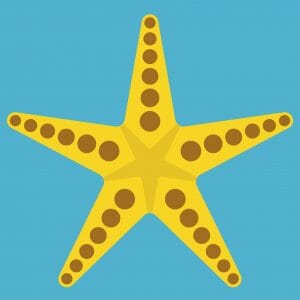 The causes of LMS dissatisfaction are many and varied. The reporting and analytics don’t live up to expectations, the system doesn’t handle video content very well (and video content is all the rage), the user interface feels dated, it doesn’t integrate well with other applications, it’s not “social” enough for today’s learners, navigation sucks, search capability is weak, it’s not accessible 24/7 on any device, and the list goes on and on. It often feels as if many vendors have put more effort into constantly growing their list of features rather than making sure the system delivers a great user experience. A growing number of organizations want something that has a more direct link to supporting worker performance. A lot is asked of learning management systems, and when they fail to deliver or keep up with every latest trend, people become grumpy.

HR and talent management thought-leader Josh Bersin explained in Forbes magazine back in 2017 that many corporate learning environments had been fashioned around an older LMS that is good at managing formal compliance training but not much else. The so-called “legacy LMS” companies are being eclipsed by newer companies like Axonify and Grovo with their micro-learning platforms, long-form immersion learning platforms like Coursera and Udemy, just-in-time learning platforms like Edcast and Pathgather, and new technologies like xAPI (the successor to SCORM that represents an improvement to tracking and managing learning activities and assets) all seem to be working to make more traditional learning management systems feel increasingly obsolete and not worth the cost, whether in dollars or time spent. Some of the newer platforms and approaches mentioned above could all be called an LMS by rights, but you’ll never hear them refer to themselves like that, given how tainted the term has become in recent years.

The Future of Learning Management Systems

The LMS is not dead, but it does feel rather anemic. Learning management systems won’t disappear any time soon because they really are good at tracking and managing certain kinds of learning and training that most businesses require. But they are definitely not the hotbed of learning innovation they once were. Then again, everyone is waiting to see what Amazon is working on as it appears to be developing its own LMS, as reported here on ElearningInside News in Is Amazon Building its Own LMS?And when the big reveal comes, will it even be called an LMS? 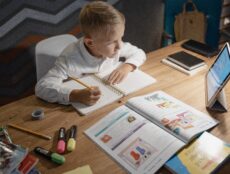 What a STEM E-Learning Platform Can Offer Your Child 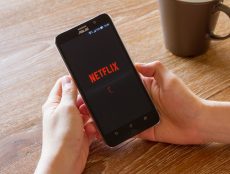