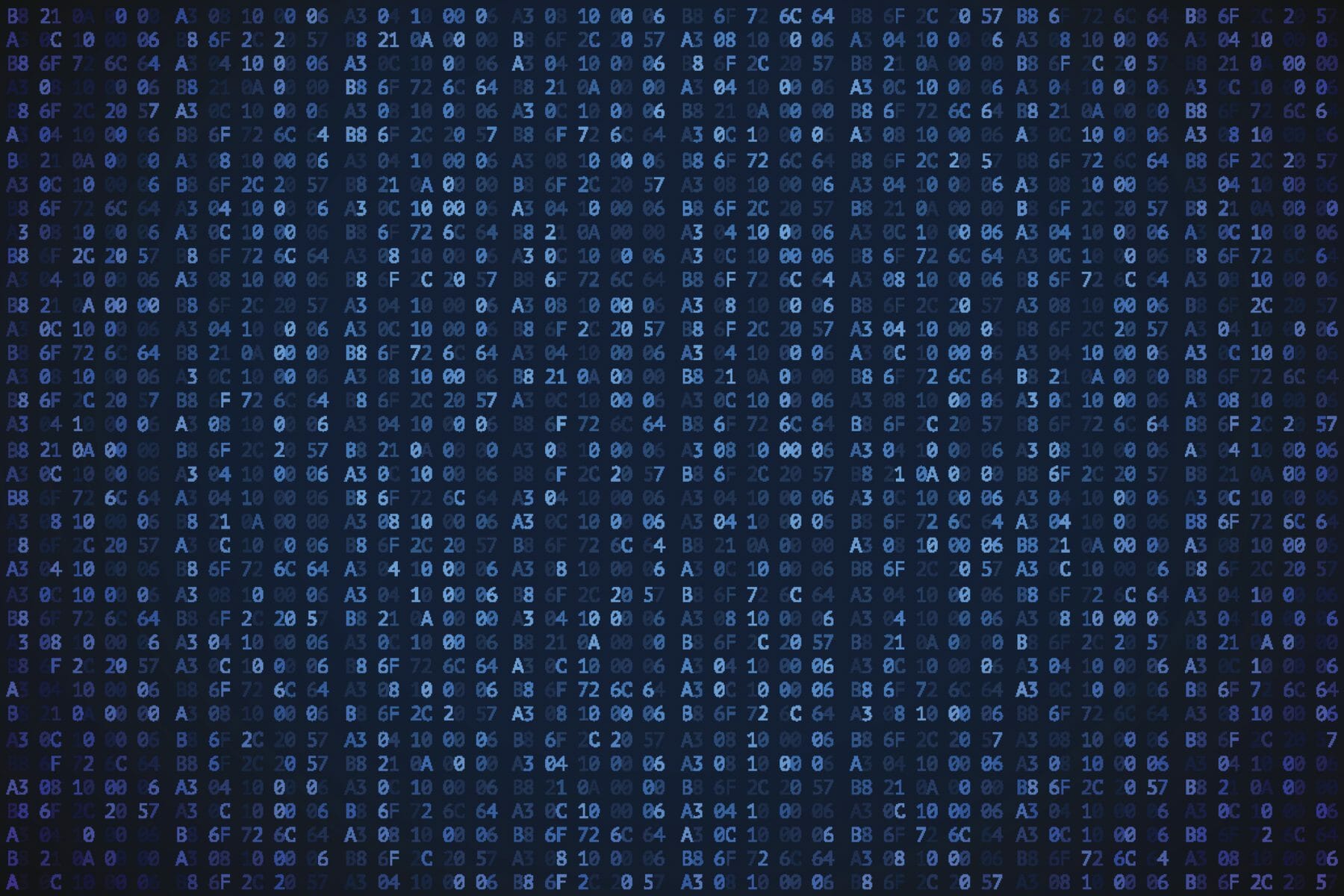 “If you have broadband internet and know coding, you can run the world from right here in Norfork,” Hutchinson told students, according to the Baxter Bulletin.

One million tech jobs, the governor said without a reputable citation, are currently vacant. “The tech world needs those guys, they need them,” he said.

Earlier this month, Apple CEO Tim Cook traveled to France to meet with French President Emmanuel Macron about developing the European tech industry. He issued a similar pronouncement to French children: “If I were a French student and I were 10 years old, I think it would be more important for me to learn coding than English,” Cook told the French outlet Konbini.

“I’m not telling people not to learn English in some form—but … this is a language that you can [use to] express yourself to 7 billion people in the world. I think that coding should be required in every public school in the world.”

In September, Ray Dalio, head of Bridgewater, the world’s biggest hedge fund, appeared on Fox Business. He stressed to host Maria Bartiromo, “Everybody has to learn to code. It’s like not knowing how to read and write in the new age.”

“By in large, the world is going to largely consist of people who can take language and put it into code, which then allows the computer to operate like a brain or people who are going to be displaced by that,” said Dalio.

Dalio, Cook, and Hutchinson all have a few things in common. First, they all occupy powerful positions. Second, they recently said something incorrect to the press. And third, they either don’t know how to code themselves, or haven’t held a coding job in years.

If someone could run the world with a broadband connection and a knowledge of coding from Norfork, Ark., as Gov. Hutchinson says, then they would also probably get around in their flying car.

Back in the real world, you shouldn’t necessarily learn to code before you learn English. As Quartz’s Nikhil Sonnad points out, you need to speak a human language to learn, write, and implement code. And more often than not, that language isn’t Mandarin. “The codebases for nearly every major programming language, library and API are written with variable names, comments and documentation in English,” Sonnad writes.

Cook probably would have known that if he had done any coding work recently. It’s possible that he did some developing for IBM or Compaq in the ‘80s and ‘90s, but his role at Apple has always been business operations. In 2008, he likened his job to the dairy industry. (“If [inventory] gets past its freshness date, you have a problem.”)

Dalio, typical of Fox News guests, is even less coherent.

Why do so many leaders and managers want other people to learn to code?

For one, paying coders is expensive. Glassdoor currently puts the average software engineer at $109,087 in the U.S.

If more people knew how to code, there would be more competition, and companies like Apple would be able to pay their coders less.

Many companies have already begun to make strides in this direction. Several successful tech companies have partnered with online educators—Coursera, edX, Udacity, and many others—to create computer science vocational programs to funnel talent.

When students complete these courses, they are trained for a specific job and usually have zero industry experience, allowing the companies that trained them to hire them for a much lower salary.

Tech companies have also been driving efforts to incorporate computer science education into K-12 school systems. Often employing Hutchinson-, Cook-, or Dalio-esque language, industry leaders rationalize their efforts by arguing that it will better-equip students for a changing workforce and help them succeed in their professional lives.

But the Guardian’s Ben Tarnoff says this rationale is based on a false premise. “[T]eaching millions of kids to code won’t make them all middle-class,” Tarnoff writes. “Rather, it will proletarianize the profession by flooding the market and forcing wages down—and that’s precisely the point.”

I Am Learning to Code: Week 4, Flexible Schedules, and Sheer Frustration with Github