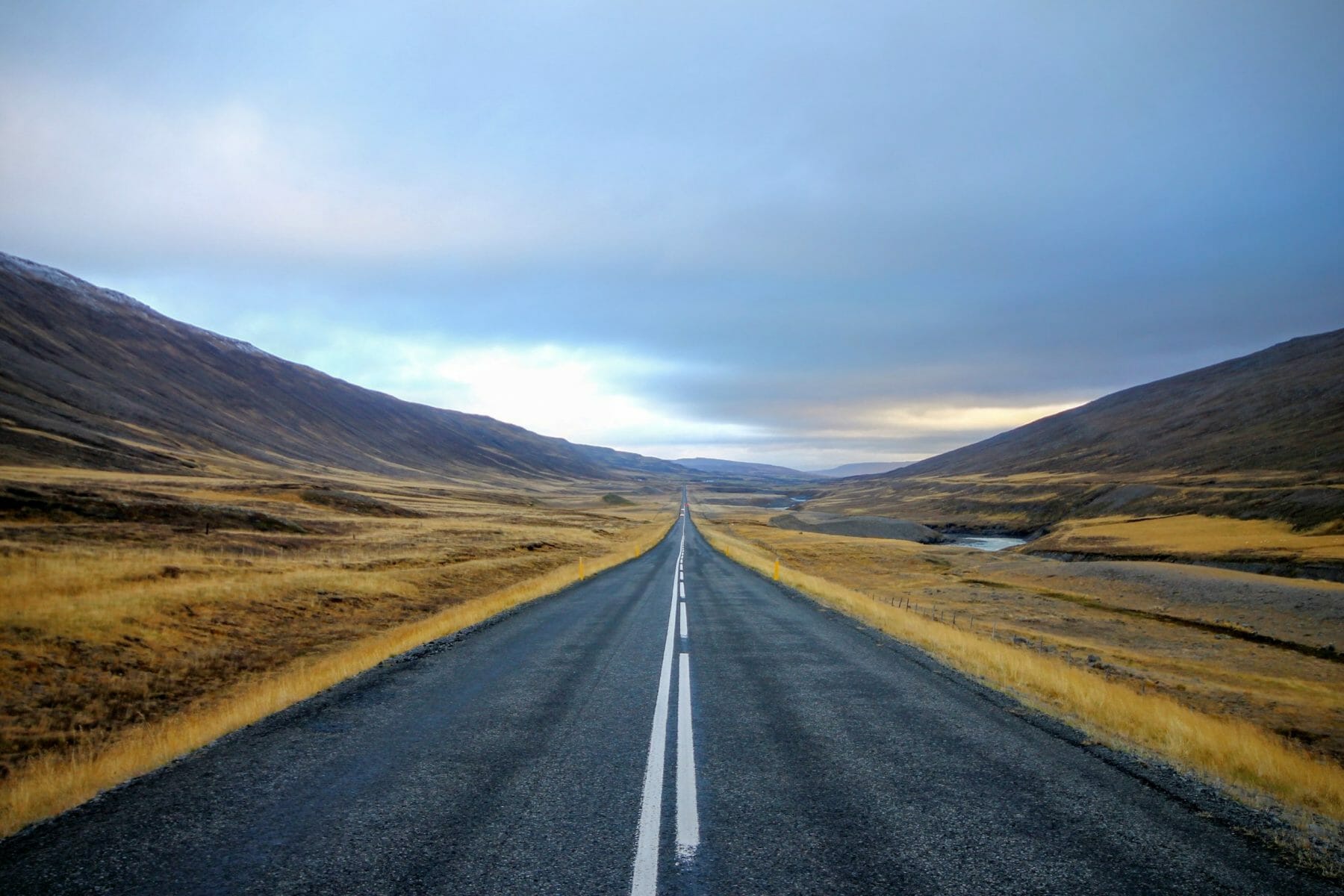 Today, “mobile learning” refers to any type of learning that takes place on a mobile device such as a tablet or smart phone. Back in 1984, mobile learning had a very different meaning. As reported in the New York Times on January 1, 1984, “mobile learning” took the form of a computer bus (also known as a “Computerbus”).

Described as a “traveling computer classroom equipped with 22 computers, seven printers and one computer-controlled Microneye camera,” the computer bus was conceived by a Dobbs Ferry resident, John S Rauh. Rauh told the Times that “what’s been missing is the ability to move computers from one place to another, like time-sharing over telephone lines.” To bring computers to kids, Rauh created the Computerbus and as of January 1, 1984, the bus had already traveled throughout the nation bringing LOGO computer language to second graders, assisting high school students with the printing of letter-perfect term papers or teaching technophobic adults about computers in one-to-two-hour sessions.

Taking a Page from Traveling Photo Studios and Libraries

By the mid-19th century, photography had become wildly popular and relatively accessible, at least in cities where people could visit a studio and pay to have their portrait taken. In smaller towns and villages, however, the market was usually too small to support a photography studio. The solution was to create traveling studios and bring the still relatively new technology of photography to the people. Over the second half of the 19th century, these studios on wheels brought trained photographers and portable studios to small towns and villages throughout Europe and the United States.

By the early 20th century, the rise of portable and affordable cameras was rendering studio photography obsolete, but traveling technological and literacy solutions persisted. Indeed, even before the portable photography studio, traveling libraries had been bringing books to people in rural and isolated communities. In the United States, Melvil Dewey, best known for the Dewey Decimal System, even initiated a state-funded traveling library in New York in 1892. As the century progressed, the need for general-interest traveling libraries would wane. But until the the Internet became widespread, specialized traveling libraries (e.g., focused on women’s issues and children’s literacy) persisted nationwide.

Bridging the Digital Divide with the Computerbus

The Computerbus, which was not the only traveling computer lab at the time, was in many respects an extension of earlier traveling studios and libraries. But it also shared the central mission of these earlier initiatives, which were ultimately about broadening access to technologies and information.

Notably, Rauh, the Computerbus’s founder, not only considered his bus vital to bringing computers to students but also to entire families and communities: ”I want a significant proportion of this area’s population to know that someone exists who cares about their understanding of these machines. If you don’t learn about computers from me – then for heaven’s sake learn about them from someone else. The parents who are saving for their child’s college education and who don’t have a computer are very foolish.” As reported in the New York Times, back in 1984, however, interest in the program was high. Jack Stoll, then the program manager of Interactive Technologies for the New York State Education Department, said, ”The bus is a good way to answer issues associated with equity and equity is not simply a matter of quantity, but it affects quality as well.”

While much as changed since 1984 and mobile learning no longer takes the form of a computer bus, one issue does persist: Even as technologies have become increasingly mobile, the digital divide has remained.  As a result, while the actually Computerbus may no longer be a viable solution, the politics driving this early computer literacy project remain relevant. 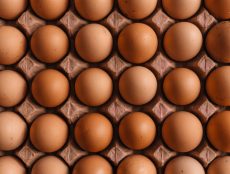 Does Online Learning Improve Equity in Education? And What Does that Even Mean? 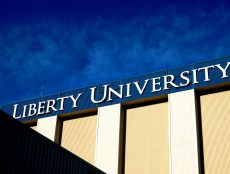