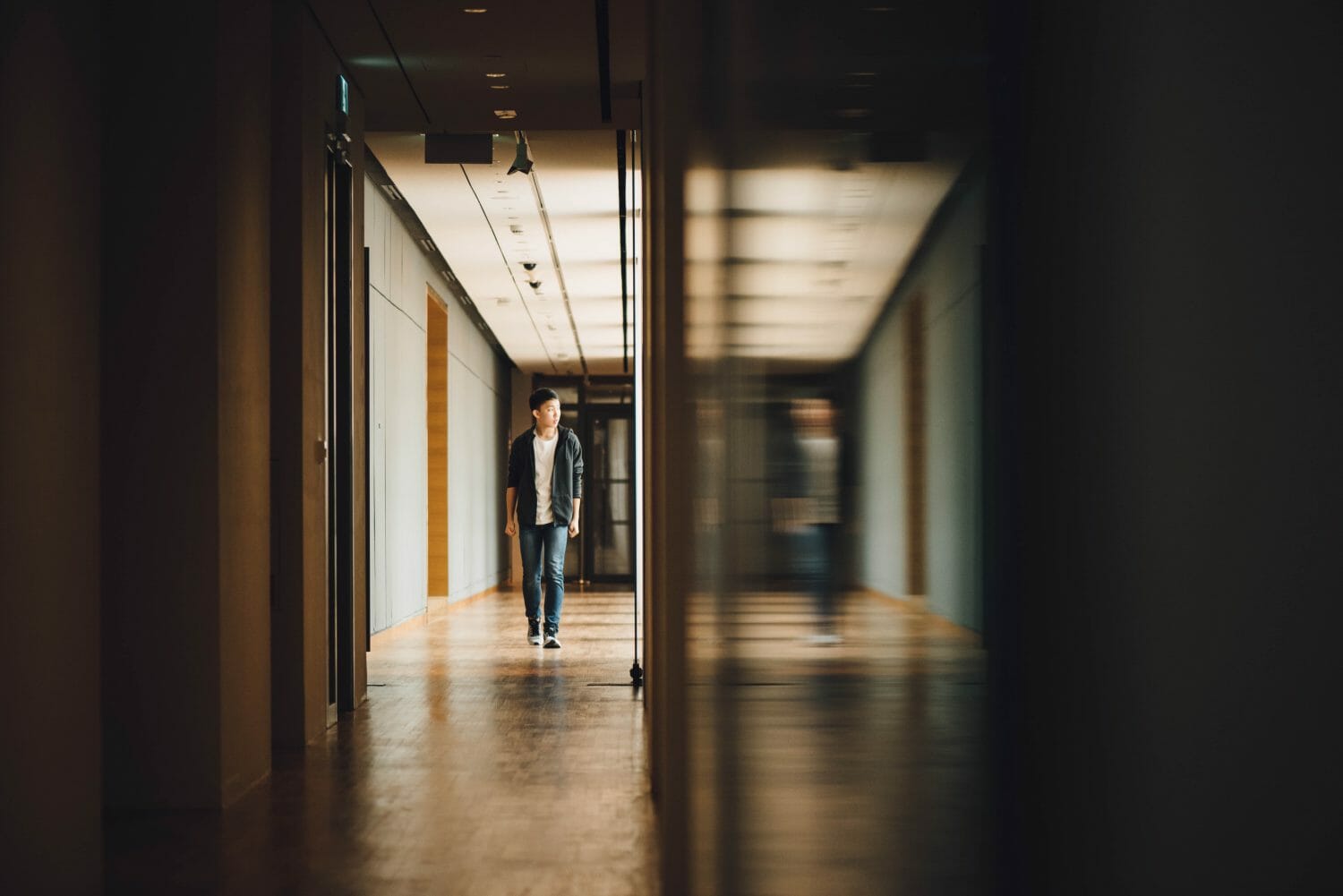 Highlights from the Virtual Schools Report 2017

In April, the National Education Policy Center (NEPC) released its annual virtual schools report. As in past years, this extensive report sought to offer a snapshot of the current state of virtual schools nationwide. Key takeaways from this year’s report suggest that virtual schools are rapidly expanding but require robust policy changes to continue growing. As the NEPC stated in its press release last month, “An analysis of state policies suggests that policymakers continue to struggle to reconcile traditional funding structures, governance and accountability systems, instructional quality, and staffing demands with the unique organizational models and instructional methods associated with virtual schooling.” Among other problems currently facing virtual schools are those connected to accountability:  “Accountability challenges linked to virtual schools include designing and implementing governance structures capable of accounting for expenditures and practices that directly benefit students.”

The Scope of Virtual Schools

Since many states have frozen their accountability systems tracking the school performance of virtual schools is difficult at the moment; indeed, only 18 of the 38 states with virtual and/or blended schools could provide a full range of data. As emphasized by the NEPC, “This points to a larger story about school accountability as virtual and blended schools in the United States continue to expand. It is understandable that states are being cautious about holding schools accountable under new provisions; however, gaps in data make it difficult to assess the extent to which virtual and blended schools are successfully meeting student needs.”
Among reporting schools, however, the NEPC reports that virtual schools continued to under-perform academically compared to blended schools. Notably, the prior year, virtual schools outperformed blended schools.  A key finding in 2017 is that among virtual schools, a higher percentage of nonprofits and independents ended up with acceptable rankings than EMOs. Likewise, district-operated virtual schools significantly outperformed their charter school  counterparts.
What do these findings suggest? Given the gaps in reporting, it is difficult to draw any definitive conclusions. Findings do suggest, however, that at the moment, public schools embracing blended learning situations appear to be reporting the strongest results in K-12 virtual schooling. Indeed, moving forward, the public system rather than the private system may emerge as a leader in K-12 virtual schooling.

In response to the report’s mixed findings about K-12 education, this year’s Virtual Schools Report also offered a series of policy recommendations, including the following: “1.) The specification and enforcement of sanctions for virtual schools and blended schools if they fail to improve student performance; 2.) The creation of long-term programs to support independent research on and evaluation of virtual schooling, particularly full-time virtual schooling; and 3.) The development of new funding formulas based on the actual costs of operating virtual schools.”

Fact Check: Who Benefits From SARA? 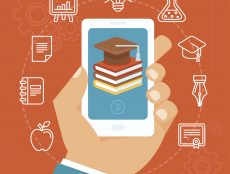 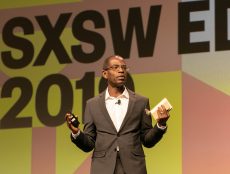 SXSW EDU Turns 10 in March. Here Are a Few Not-to-Miss Keynotes and Sessions.