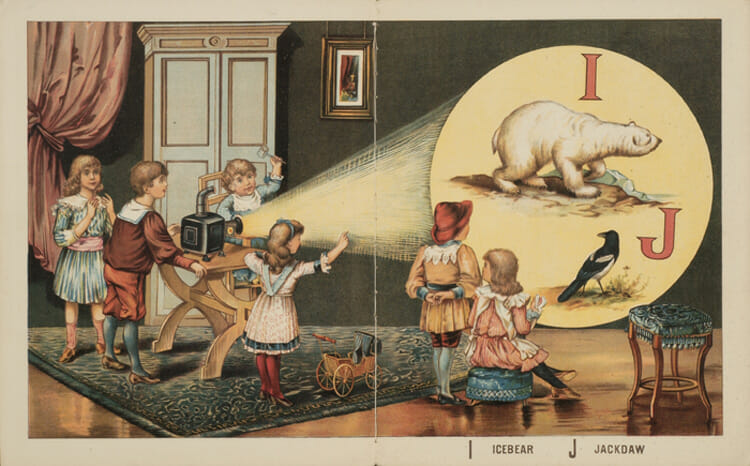 One hundred years ago, today’s classroom would have been unimaginable. From white boards to laptops to learning management systems that enable learners to learn anywhere and anytime, there is not much about today’s technologies that reflects those present in a classroom from 1918.  However, this doesn’t mean that our counterparts back in 1918 didn’t have their own form of “ed tech.” From magic lanterns to early radio, our 1918 counterparts were also the beneficiaries of a wide range of educational technologies. 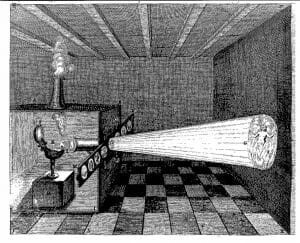 Although they date back to the seventeenth century, magic lanterns are most often remembered as a Victorian technology. As Elizabeth Shepard observes in her 2013 article, “The ‘magic lantern’ slide originated in Europe as an entertainment, but in the United States it came to wield its greatest impact as an instructional device in public lectures and in formal education.” Shepard further notes, “The first transparencies ( ‘slides ’) for use in such lanterns were hand-painted glass disks mounted in wooden frames. Despite these early antecedents, it was not until the middle of the nineteenth century that the lantern came to be used in America, as a result of efforts by the Langenheim Brothers of Philadelphia to produce lantern slides photographically.” While magic lanterns would be replaced by slide projectors by the 1930s, at the end of World War I, an estimated 8,000 lantern slides were circulating through the Chicago public school system alone.

While it may be difficult to imagine, in 1918, chalkboards were still a relatively new educational technology. Although students had been writing on slate tablets for centuries, teachers has no way to easily present lessons to a large group at the front of the classroom. As legend has it, in 1801, a Scottish teacher named James Pillans rigged up a large piece of slate at the front of his classroom and the modern chalkboard was born. The first known use of a wall-mounted blackboard in the United States occurred at West Point several years later. Thanks to slate from quarries in Vermont, Maine, Pennsylvania, New York, Maryland and Virginia, by the mid nineteenth century, American classrooms had widely adopted the chalkboard and until the 1960s when slate boards were replaced with green boards, the technology remained unchanged. 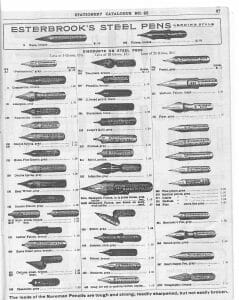 One may not think about pens as a type of technology but in 1918, the typical student would have still been struggling with a finicky fountain pen. Although the first patented ballpoint pen dates back to the 1880s, instant drying ballpoint pens were not popularized until the 1940s. While the type of fountain pens used in 1918 often already had internal cartridges (yes, this means it was not always necessary to dip one’s nib into a bottle of ink on one’s desk), the disposal and instantly drying pens we now take for granted had yet to arrive. As a result, simply learning how to use a pen without creating smudges was still a difficult and ongoing part of education in 1918.

By 1918, the abacus was old news. After all, these primitive calculating devices dated back to antiquity but nevertheless in lieu of modern calculators, they were still a necessary and popular educational technology at the time and as archival photographs of early twentieth-century American classrooms reveal, these technologies were frequently built into chalkboards to enable teachers to work out problems on front of the entire classroom.

World War I resulted in several new technologies and was one factor among many that helped launch the mass communications that would come to transform society and education in the twentieth century. While instructional radio had not yet reached students in 1918, it was presumably already a concept in development. Indeed, by 1921, broadcasting licences had been issued to universities in Utah, Wisconsin, and Minnesota. On the K-12 side, the New York City School Board was the first to send lessons to schools via radio. Prior to the spread of online learning in the late twentieth century, instructional radio would play a major role in providing education to student. The United States along with Canada and Australia were leaders in instructional radio, likely due to the fact that all three nations were struggling with how to educate students located in rural and remote communities. 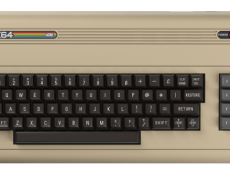