Expanded Broadband will Transform Education and Economics in the Arctic

In most regions around the world, broadband access it taken for granted, but this is not the case in the Arctic. To date, many people in rural and remote regions of the Arctic still lack access to reliable broadband and as a result, lack access to the online education and the online economy. There is already a widespread recognition that expanded broadband will transform education and economics in the Arctic, but achieving this goal will take time.

In Alaska, for example, only 62% of the population has broadband access and 22% are still under serviced. In addition, speeds remain far slower than they do in most populated southern locals. The average mbps in Alaska is only 26.4, which is well below the nationwide U.S. average. On the mobile side, rates of access are higher (over 90%) but wireless is still not accessible in all locations. Worse yet, Alaskans, like many people living in the Arctic region, have few choices when it comes to providers. There are 113,000 people in Alaska who have access to only one wired provider, and 53,000 who have no access at all. This in turn also drives up the cost of accessing the Internet wherever one lives across the state. While levels of access vary across the Arctic region, the levels of access in Alaska are typical and reflect those in the far north of Canada and in countries, such as Norway, Iceland, Greenland and Sweden.

The far north remains one of the few regions of the world where eLearning remains only partially accessible. This reflects two factors: limited access to broadband and to mobile networks. As a result, people who live in some of the remotest regions of the world have yet to fully take advantage of eLearning. As Scott Forrest, who works for the University of the Arctic, recently told eLearning Inside News, the real challenge is helping Northern students access higher education without traveling south. And while the situation does vary across northern regions, there is a strong sense that the region’s longterm socio-economically sustainable will be lost if all the best talent has to leave to gain 21st-century skills. 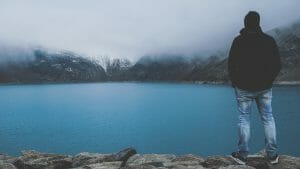 While the educational impacts of broadband are already well known, broadband is also expected to impact the Arctic economy and not simply by expanding opportunities for northerners to work remotely. Few people realize that the digital economy depends on a physical infrastructure, which include “server farms and fiber-optic cables.” Of course, this requires a substantial amount of energy. In fact, data centers around the world already consume an estimated 2% of the world’s global power. This is why the Arctic may emerge as a high-tech center.

The Arctic is cold, and when it comes to data centers, cold is a resource. The colder it is, the less energy one needs to cool down data centers. This means that locating data centers in the Arctic may be highly efficient. A recent study on the topic of data center risk also concluded that the Arctic is the “lowest-risk environment” for data centers. This no doubt explains why Facebook already has a data center in Lulea, Sweden and Google has a project in Hamina, Finland. Iceland and Norway have also recently started to lure data center companies to their cold climates.  In the future, there is hope that high-tech companies will increasingly leave high-cost and higher risk climates, including Southern California, and move north. A potential high-tech economic boom in the North, however, will rest on first expanding broadband access.

Arctic Broadband Forum 2017 will Take Place in Early May 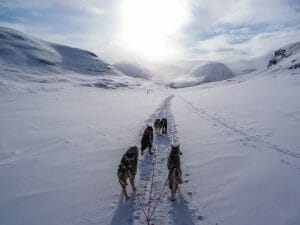 Among other presentations, the conference will feature a presentation on Alaska’s “Online With Libraries” (OWL) videoconferencing network and its connected statewide tutoring services. The OWL program started in 2011 with federal funds provided through the American Recovery and Reinvestment Act and was administered through the Broadband Technology Opportunities Program (BTOP) of the U.S. Department of Commerce. Today, the OWL Project continues to flourish, but is funded by the State of Alaska.  OWL offers more than access to library materials. It is a tutoring network committed to providing students with language resources, including access to education in Alaska’s indigenous languages.

There is hope that the Arctic Broadband Forum, which brings together industry leaders, educators, and government officials from around the circumpolar region, will provide a forum to discuss the urgent need to continue bringing broadband access to northern communities. After all, both the future education and economic sustainability of northern communities depends on establishing secure access to broadband networks. 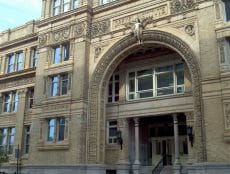 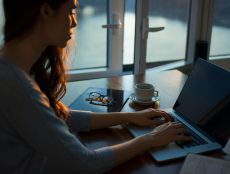 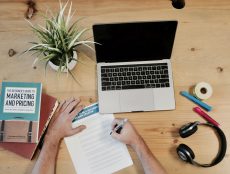