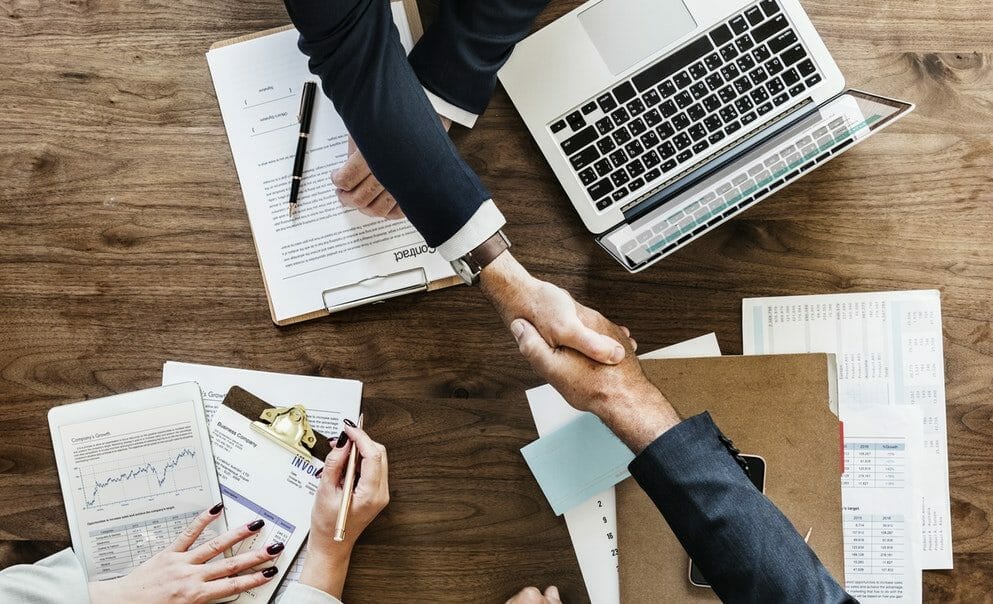 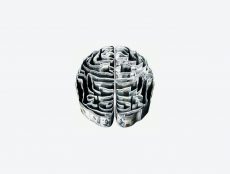 3 Study Hacks That Will Help Improve Your Memory 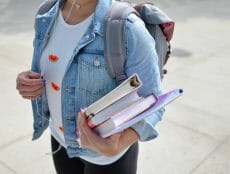 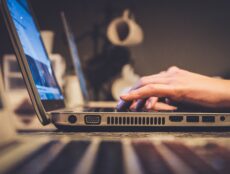