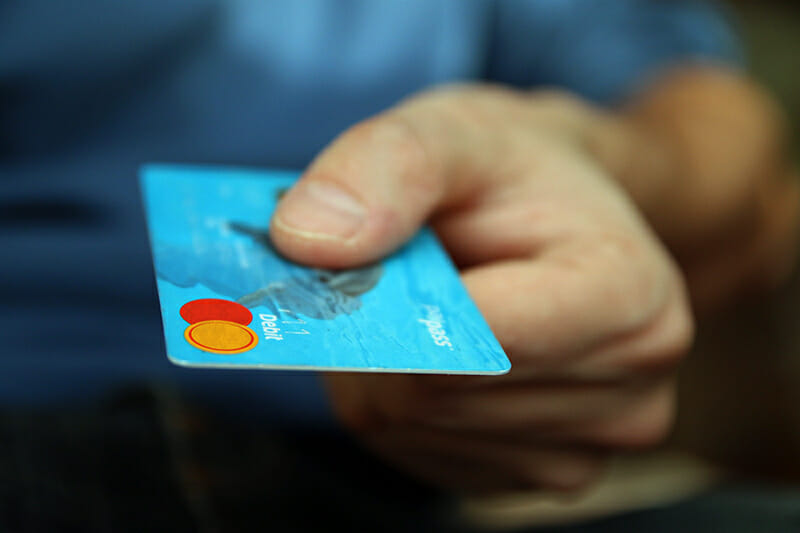 The idea behind online universities is extremely appealing: Spend some money, do some work on your computer, and earn a college degree. As news reports about the skyrocketing cost of traditional colleges continue making the rounds, online universities seem like a welcome respite from the rising cost of higher education. Add that to the huge degree of flexibility that’s so valuable to working adults with families, and it’s easy to see why online-only degrees seem like the perfect solution.

But the combination of online anonymity and large amounts of money changing hands have also made online universities a breeding ground for scams. Unaccredited institutions handing out bogus degrees are a major threat to the legitimacy and success of eLearning.

The Business Model of Diploma Mills 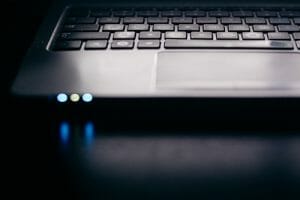 However, almost every aspect of these websites is fictional. The photos of “campus” come from stock photography websites. The accreditation seals are either entirely fake or they come from “accreditation mills,” organizations that exist solely to appoint these websites with the appearance of legitimacy. The news articles are often planted by employees of the diploma mill in “citizen journalism” sections of news websites. The video testimonials feature paid actors, not real students or professors.

These websites are in the business of separating would-be students from their money in a number of ways. Some people pay to receive a diploma knowing full well that the “university” is just a front. They buy bachelor’s, master’s, or even doctorate degrees to land a job or secure a promotion.

Others, however, are duped into believing the university is real. Many of these fake universities collect a resume or statement, supposedly so they can use the information to evaluate how much academic credit an applicant can earn for their life or work experience. Prior learning assessments are a legitimate and valuable aspect of many real online universities. But in this case, they are simply a way to add a veneer of authenticity.

Still others are told that they will receive course material after they’ve paid enrollment and registration fees. Unwary consumers pay larger and larger sums of money for classes that don’t exist.

The most notorious diploma mill scheme is associated with Pakistani company Axact. This shadowy conglomerate was reputed to run over 370 bogus universities at its height. After a 2015 investigative report from the New York Times, authorities raided the Axact headquarters and the company was shut down — at least nominally.

However, none of the senior staff of Axact were ever convicted. Many fake universities associated with Axact continue operations today. In fact, just last week, Manitoba-based CBC News discovered that 800 Canadians may have purchased degrees from Axact-affiliated universities. More than 100 schools and accreditation bodies are said to be a part of the ongoing scheme.

Those that had purchased phony degrees included professionals in the finance and health care industry, as well as numerous business owners. Other fake degrees were associated with nurses, engineers, and counselors. Master’s degrees and doctorate degrees were the most popular purchases, among other certifications and credentials.

The presence of diploma mills could be hugely damaging to the reputation and success of legitimate online schools. These fake universities cast suspicion on those who have earned degrees through an accredited course of study. As a result of increased uncertainty, HR officials could be changing the way they look at credentials.

Barbara Bowes, president at Legacy Bowes Group, reflected on what the recent revelations about the fake degrees purchased in Canada mean for the hiring process.

“We, in HR, have to start getting more cognizant of the variety of what is out there and what is credible,” Bowes said in the CBC News article. “Is it an accredited university? Who is accrediting it? And is the accrediting agency itself credible? But that’s a lot of work for us, to be honest, and I’m sure that some — a lot of things — are going to slip through the cracks.”

I Am Learning to Code: Week 0