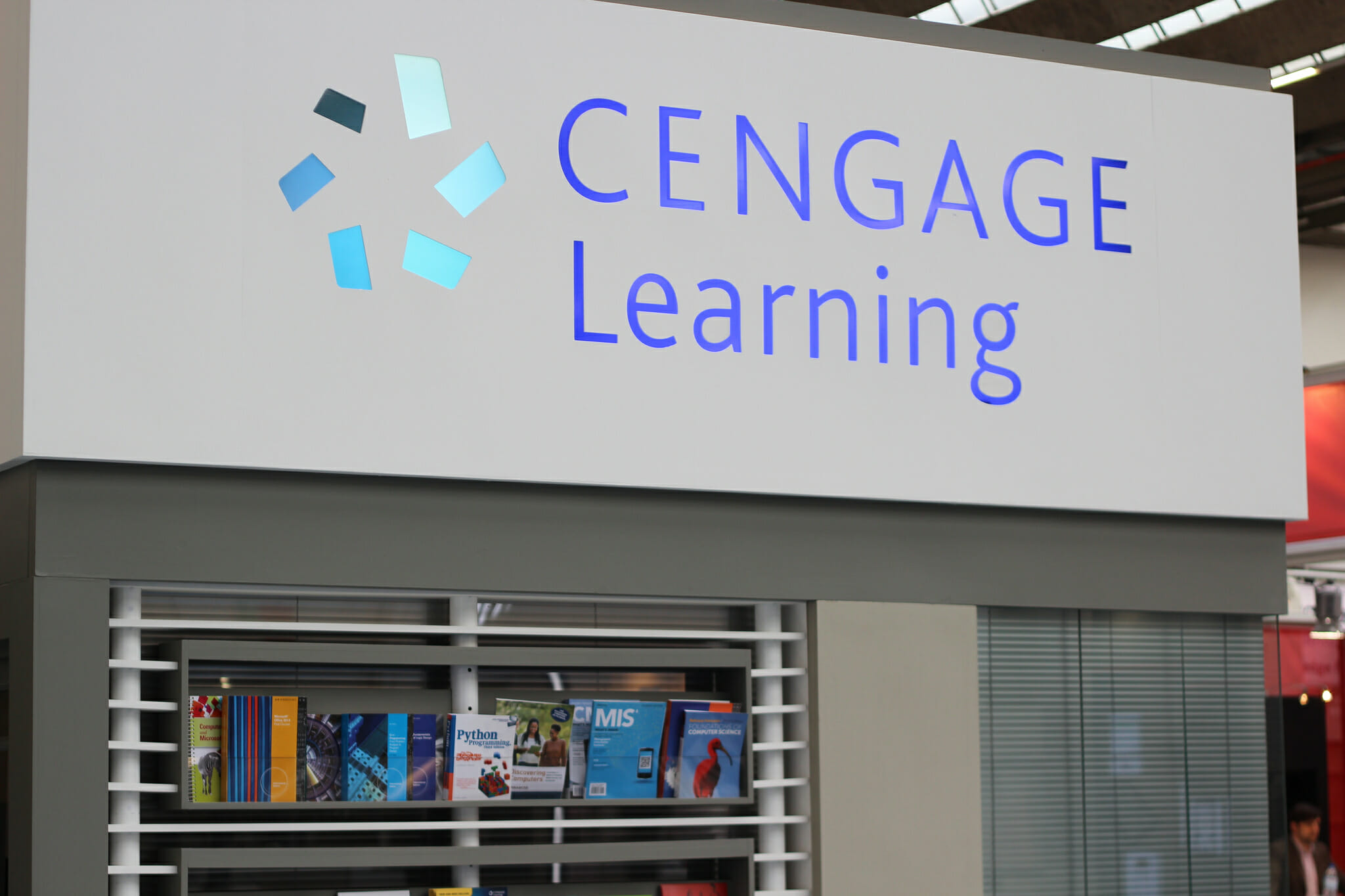 This week, Cengage brought its long-awaited subscription service to market. Cengage Unlimited is officially open for business, offering learners access to their entire course catalogue for $119.99/semester or $179.99 for the whole school year.

The move comes at a time when the textbook industry at large has begun to recognize that their model has grown outdated. Still, Cengage’s new subscription service marks the most radical move a textbook publisher has made in the industry in recent years. According to Cengage CEO Michael Hansen, it took some time for things to change because publishers thought they were in control.

“The industry was set up so that professors adopt and students pay. Because of that, the industry thought for the longest time they had tremendous pricing power. They could just price whatever, increase prices way above the [rising rate of] cost of living, etc.”

Disruption Comes to the Textbook Industry 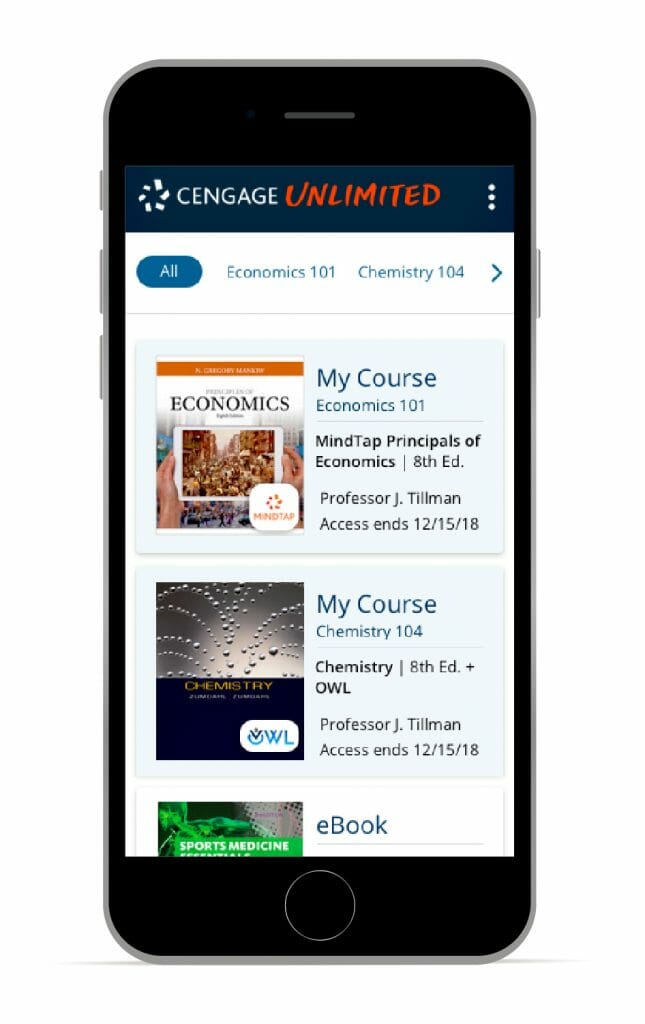 But beginning in the middle years of this decade, a series of circumstances forced textbook publishers to come to a reckoning.

“The industry tried discounting in a few different ways, discounting here, a little bit there, custom books there, but nobody really asked the fundamental, compelling questions, which is shouldn’t we just change this entire business model? And shouldn’t we give students what they need day one at an affordable price? And how can we do that? And without—obviously, we’re all for-profit businesses—wrecking the bottom line? We came to the conclusion for us given the position that we’re in and given all the work it took to get there, now is the time that we would finally change the business model.”

In a sense, Hansen is understating the evolution from which his company is currently emerging. During the old model, textbook publishers often saw anywhere from 10%-20% of a class purchase new textbooks. The rest bought used, photocopied, borrowed, pirated, or went without.

Now, Cengage is betting that nearly 100% of learners will subscribe to their service. Imagine Jaguar transitioning from luxury cars to budget vehicle sharing.

Cengage Unlimited Will Require a Much Higher Buy-In Rate

“If it wasn’t difficult, anybody could do it,” Hansen said. “You’ve got to get to this in a very thoughtful—and frankly—multiyear approach. The first thing you need to make sure is from a legal perspective with authors, you are within your rights—that the contracts you sign with authors allow to do that.”

And that has proven an issue for both Cengage’s legal and PR teams. In May, two Cengage authors sued the company for “systematically dismantling and frustrating the business of selling Plaintiffs’ work,” according to the suit filed in the Southern District of New York. In other words, Cengage Unlimited will deprive authors of their royalties.

That lawsuit soon eclipsed news of the Cengage Unlimited launch. At the end of July, Cengage lawyers filed a response to the charges, denying “that its business model “tramples on” or is in any way inconsistent with its authors’ rights; to the contrary, Defendants believe that the new Cengage Unlimited model will increase sales and revenues (and, accordingly, royalties to authors).” While the case is ongoing, it has not stopped the rollout of Cengage Unlimited.

According to data compiled by Morning Consult on Cengage’s behalf, the lawsuit marks an instance of not being able to please all the people all the time. The survey revealed that “Eighty-five percent of current and former students say that their textbook and course material expenses are financially stressful, more so than meals and food (63 percent), healthcare (69 percent), housing (73 percent) and barely less stressful than tuition (88 percent).” The Morning Consult survey is just the latest in a body of reports, surveys, and articles describing the high cost of textbooks. 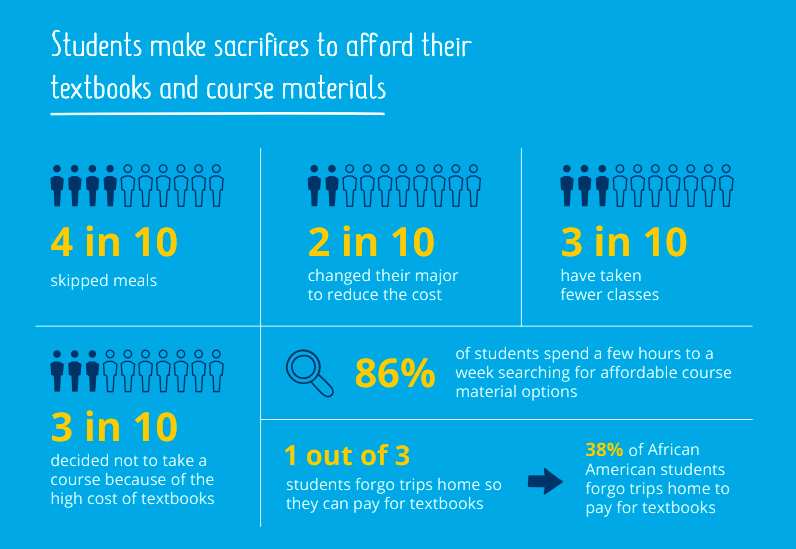 Cengage also has bigger hurdles to overcome. “For the longest time, we heard from faculty and students saying ‘textbooks are too expensive, you need to make them cheaper,’” Hansen said. “But the key question for us is are these faculty ready, so to speak, to put their money where their mouth is?”

The company received a positive report from faculty this spring (which is when faculty generally select course material for the coming year), but it remains to be seen what the student buy-in will look like.

“When students go back to school, will they be aware of the offering? That’s why we decided to include every college bookstore, every channel partner we have, into the program,” Hansen said. “We want to make sure that when the student walks into the college bookstore, that she or he doesn’t buy a traditional unit and then say, ‘Oh my god, for less than that, I could have gotten the subscription for everything I need.’” 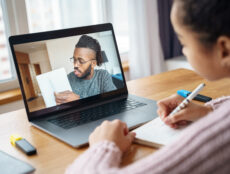 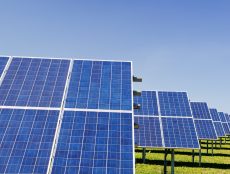 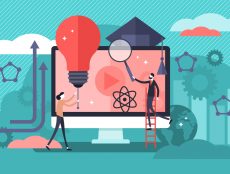