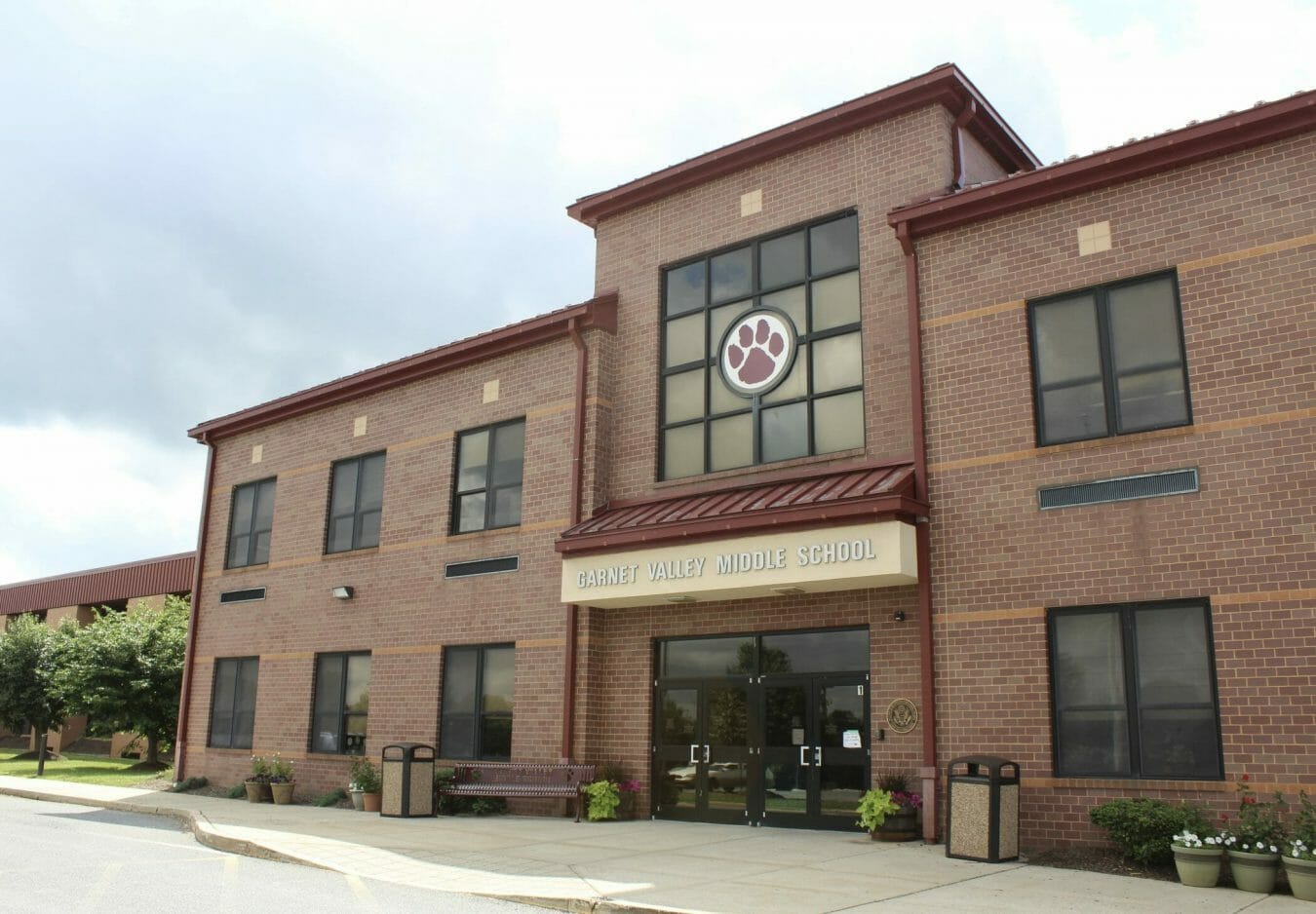 The often-politicized idea known as school choice states that parents should be able to send their kids to whatever school is available. That can mean a choice between brick-and-mortar public, private, or charter schools along with virtual options. But a Pennsylvania district is beginning to offer an even greater degree of freedom. This coming fall at Garnet Valley High School, learners will have the option to take 11 different courses in person, online, or a combination of the two. 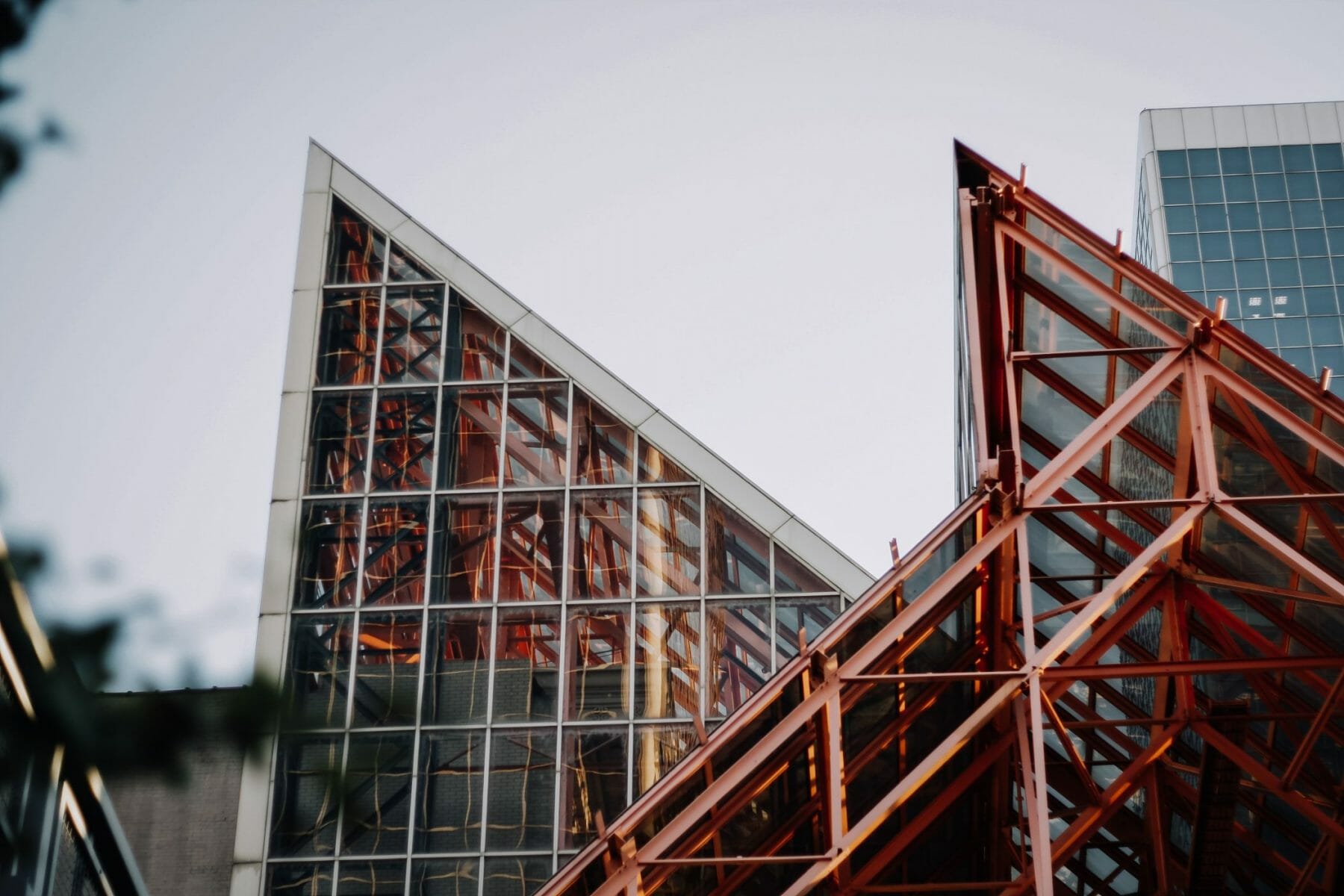 Jefferson County Public Schools (JCPS) announced this week the “Backpack of Success Skills” initiative. The program, among other things, will help educators and parents stay informed on a student’s progress and make learning a more competence-based process with the use of digital backpacks. 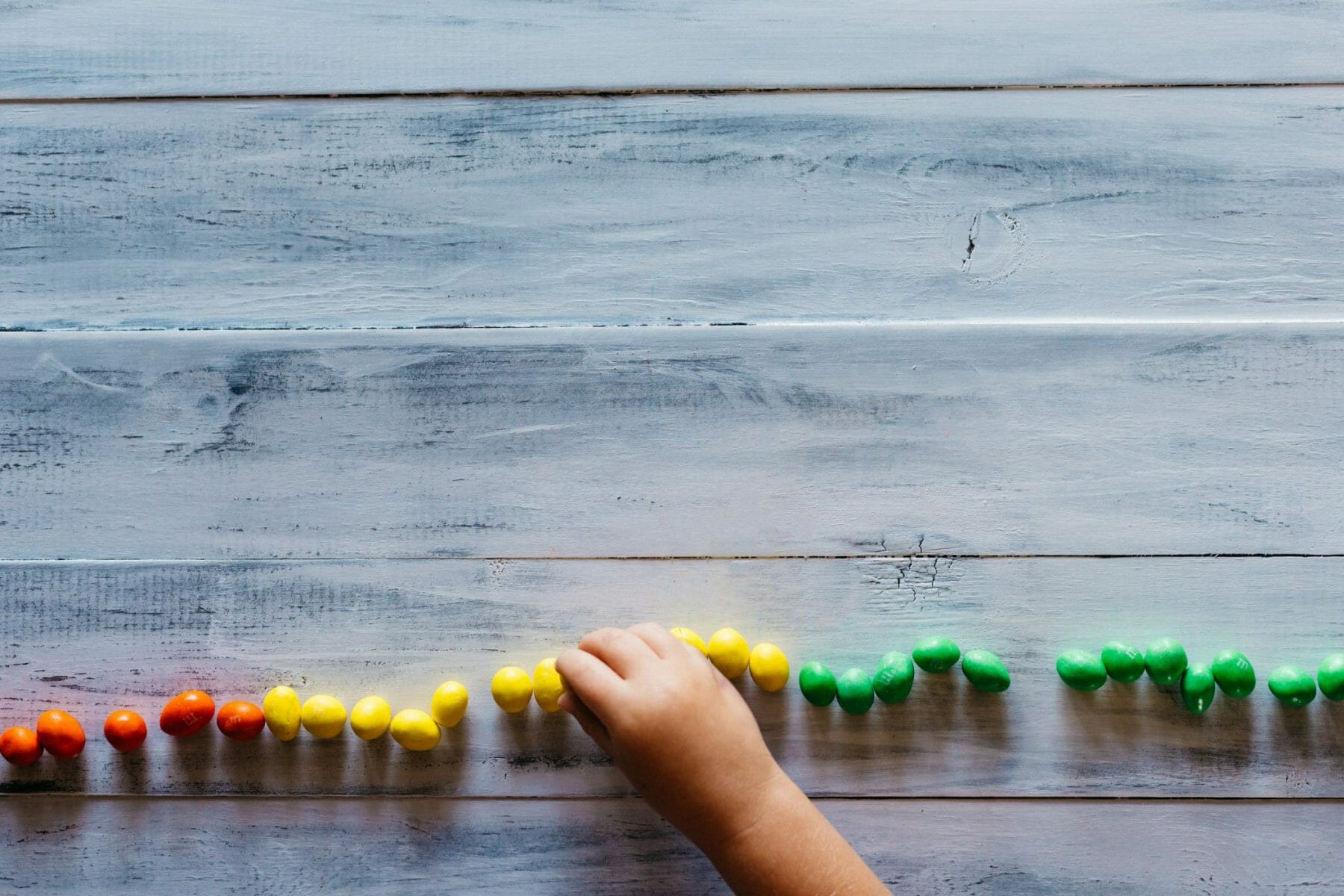 North Carolina has joined many other states by encouraging educators to test personalized and adaptive learning in the classroom. But they’ve also taken a somewhat unique approach. 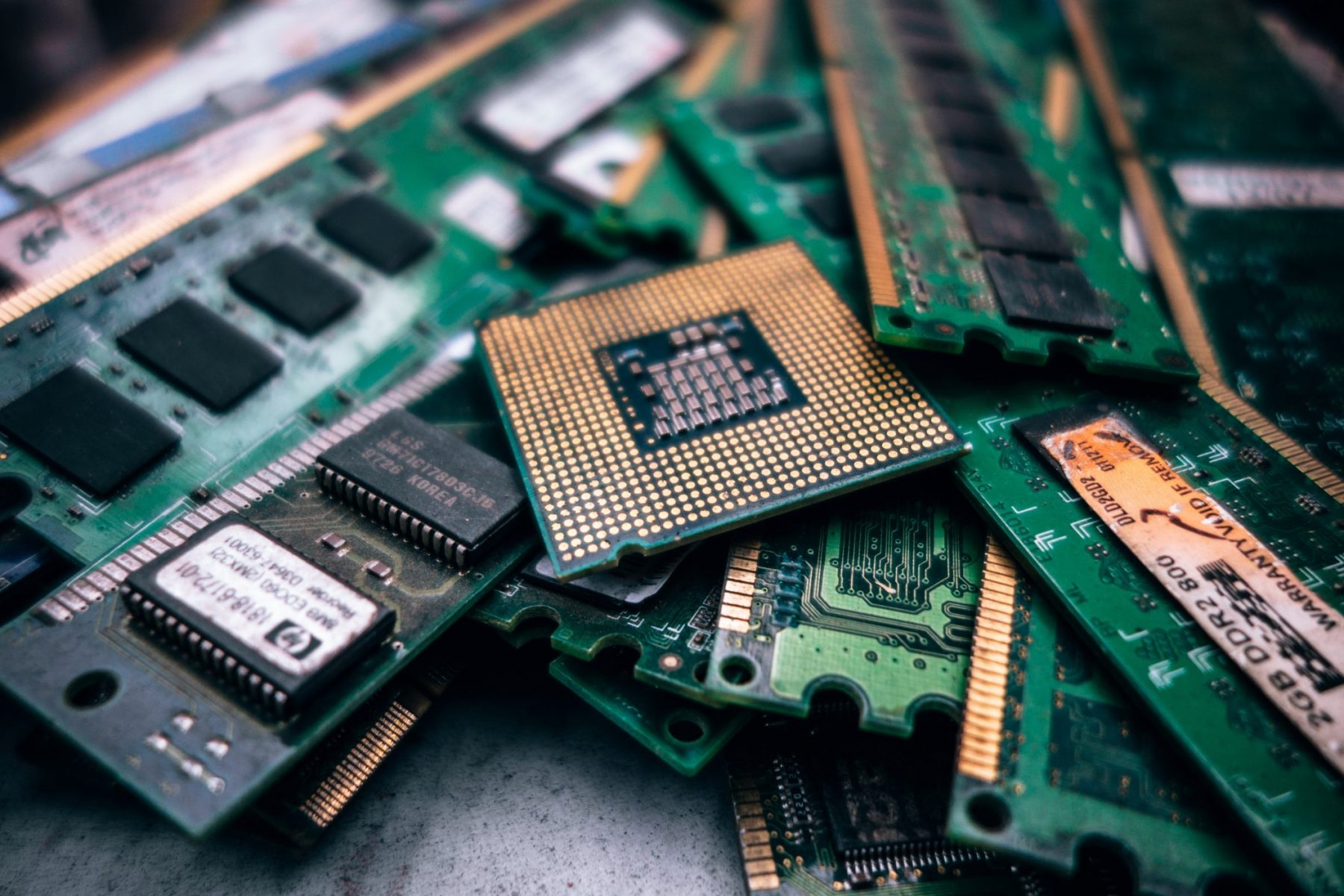 Considering the often-vague nature of ISTE’s standards, we questioned the rigor of the standards. In certain districts and classrooms, it might not be the ideal governing document. But for highly motivated, creative, and up to date tech teachers, it’s a different story. 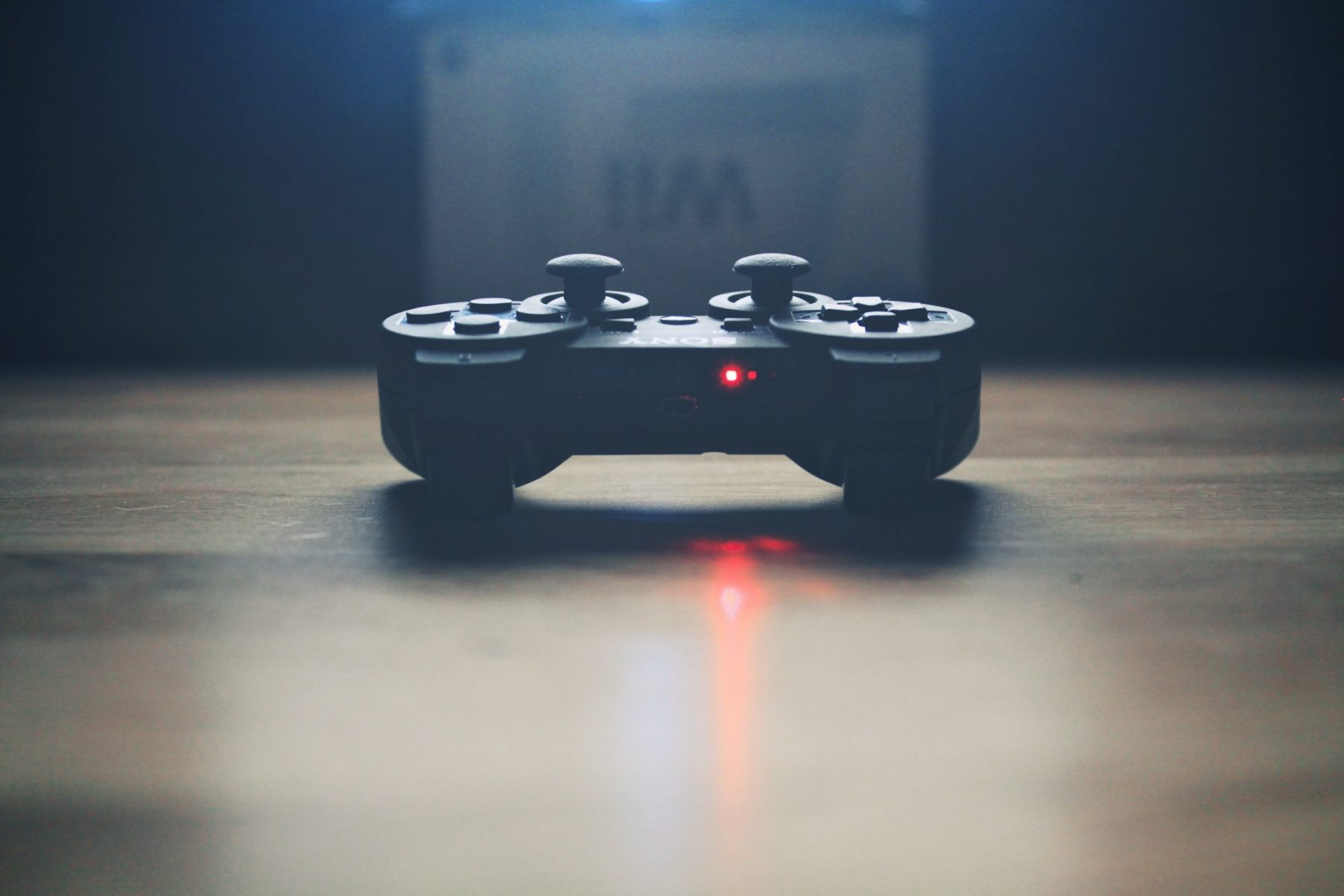 In recent years, educators who spend any time on the internet have no doubt come across one particular buzzword: gamification. For anyone struggling to boost engagement in snoozy subjects, it seems like the perfect solution. The term is often confused with another popular pedagogy: game-based learning. So—what’s the difference? And more importantly, which works better? 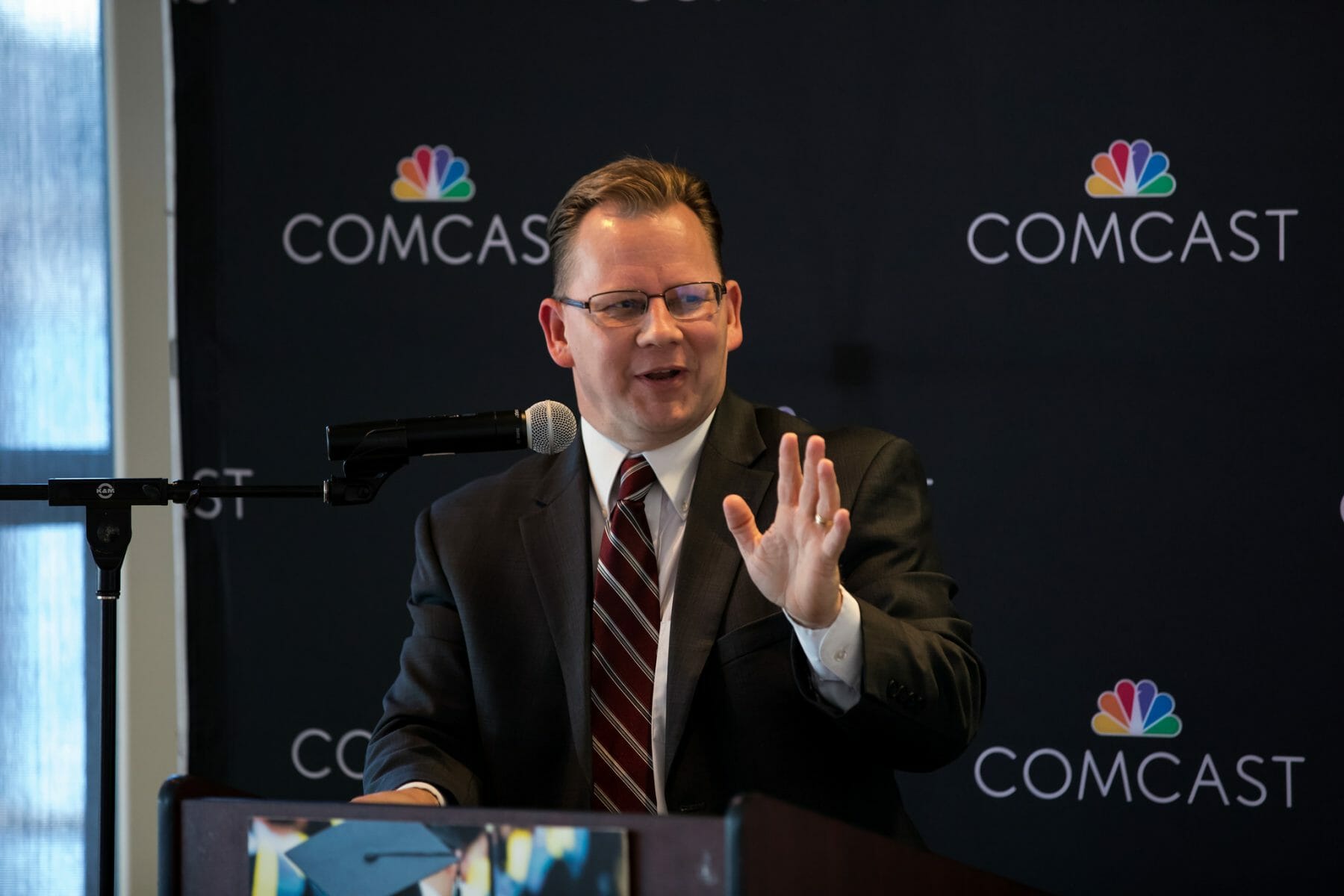 Last week, the state of Washington officially updated their technology learning standards. K-12 students will now be expected to further incorporate technology into their existing skillset and learn as a ‘Digital Citizen,’ among other things. The standards were initially developed by the International Society for Technology in Education (ISTE). 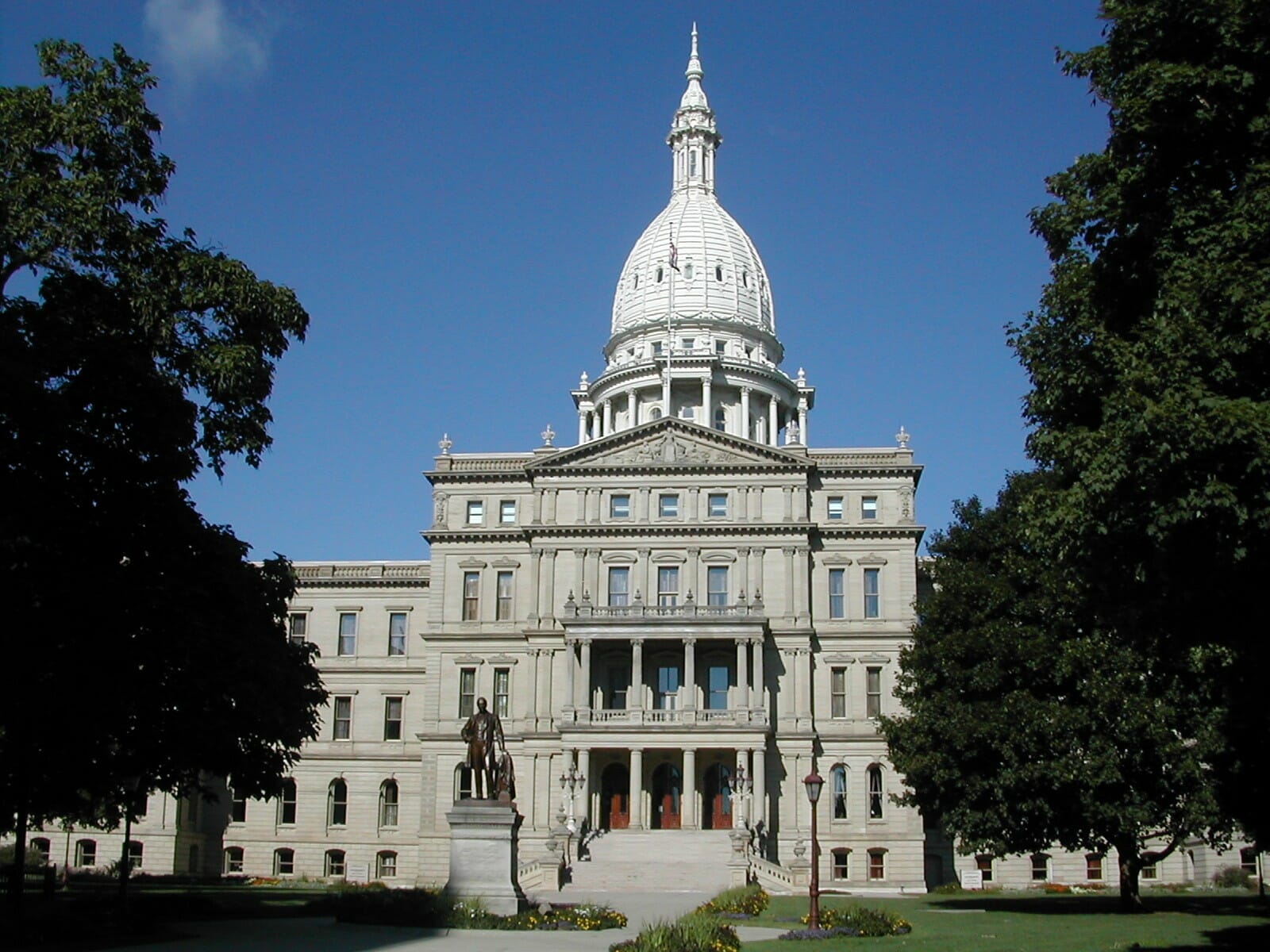 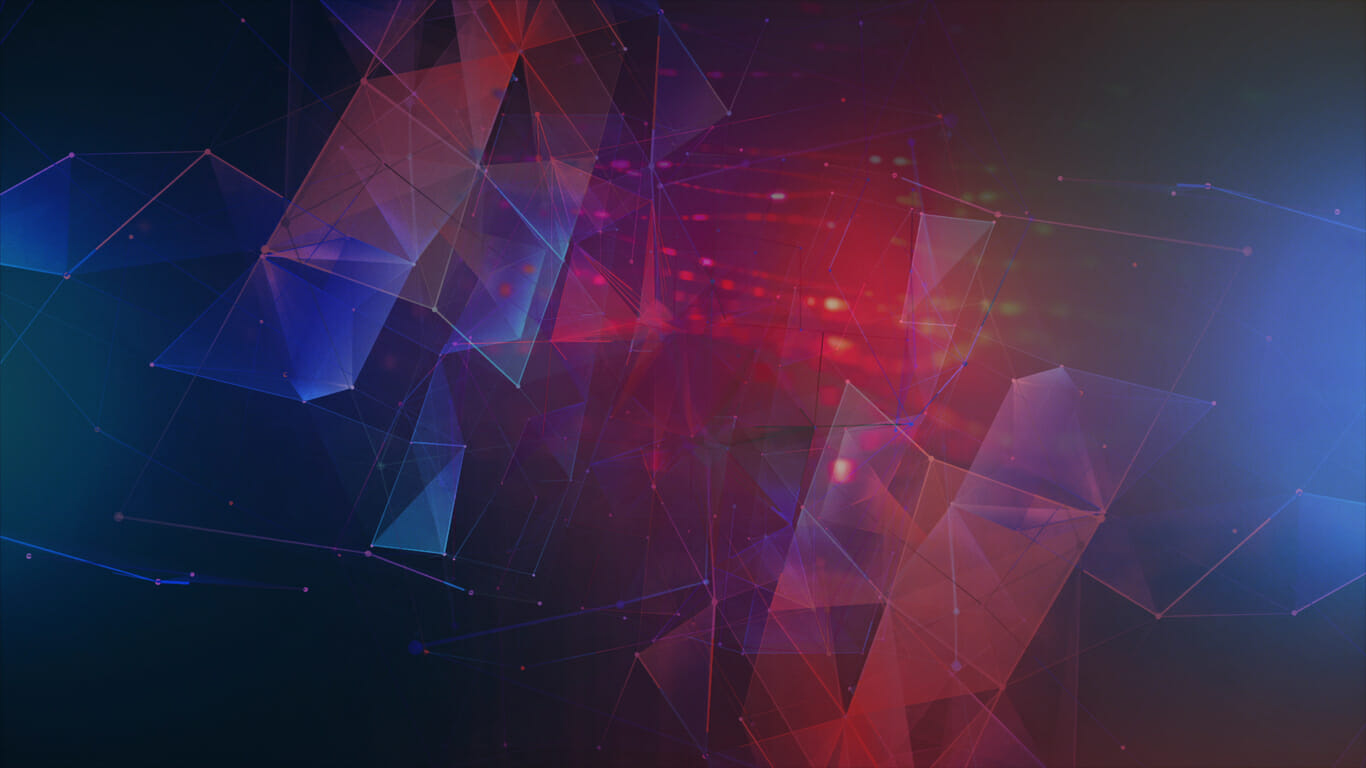 ESSA was passed largely as a response to the culture of ‘teaching to the test’ created by NCLB and seeks to allow states to handle measures of quality on their own. But, according to Micah Wixom, a specialist in school choice for the Education Commission of the States (ECS), there’s one area that state lawmakers are largely ignoring: virtual charter schools.

How to Keep Your Child Sa...

Tying Sports To The eLear...

The Value of Executive MB...