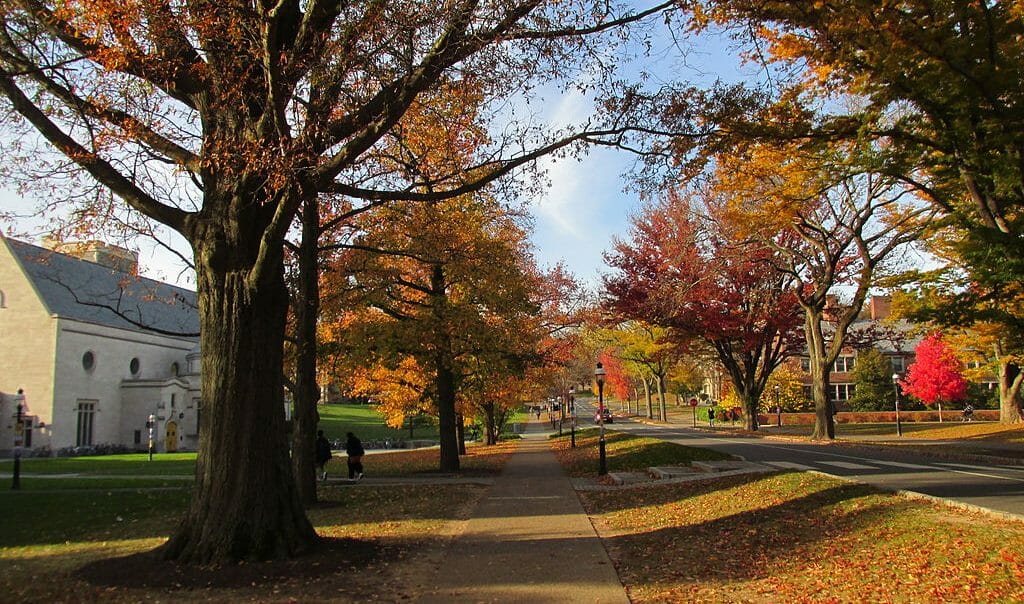 As a freshman, arriving on a large university campus is always intimidating. While a few U.S. high schools have over 4,000 students (for example, Brooklyn Tech in New York City), according to the National Center for Educational Statistics, most U.S. high schools have under 1,000 students. This is not the case at the postsecondary level. Once students move on to higher education, they generally find themselves on campuses with several thousands of students, and the transition can be difficult. This is a challenge that Princeton University is now attempting to address with an innovative adoption of Portfolium.

Portfolium, founded in San Diego in 2014, is an edtech company best known for its electronic portfolio platform. Specifically, the platform assists graduates who want to share portfolios with potential employers. Now, at least one university, is attempting to use Portfolium to connect its own student body on campus.

In late August, Princeton University announced a partnership with Portfolium that will effectively enable the university’s undergraduates to create online profiles to be shared with other members of the university community.  Princeton is currently home to over 5,000 undergraduate students.

In an article posted on The Daily Princetonian in mid-September, Claire Pinciaro, Princeton University’s Leadership Program Coordinator, explains that the system is designed help students reflect upon extra-curricular experiences and connect with their peers.

Princeton’s decision to use Portfolium as an on-campus versus off-campus social networking platform is somewhat unique. However, after careful consideration of other options, the platform was considered the best way to build a closed networking service Princeton’s students who have long expressed a desire to have access to such a platform.

As Thomas Dunne, the Deputy Dean of Undergraduate Students Thomas, told the The Daily Princetonian, “One of the best parts of Princeton is that there is a robust network as an undergraduate [and as] an alum.” But as Dunne further noted, students still struggle to connect with each other on campus. The new platform will hopefully make this process easier.

Raising the Profile of Students Across the Campus

Although Princeton already used Tigerbook (an on-campus directory), in an era of social networking, students are increasingly demanding more comprehensive ways to connect, post updates, and form organizations based on their shared interests.  As Dean Dunne emphasizes, “When we were developing this project, we thought about the way students engage with Tigerbook, but with more than just baseline directory information and photos.”

Pinciaro hopes that as Portfolium is increasingly adopted by Princeton’s more than 5,000 undergraduates, a wider range of students will have an opportunity to connect. “We’re interested in leadership,” says Pinciaro, but she notes, “We also recognize that leadership is not just about a title.”

Princeton’s Office of the Dean of Undergraduate Students is currently monitoring how students are adopting and the new platform in order measure its impact on engagement outside the classroom. Presumably, Portfolium is also closely watching the Princeton experiment. If the experiment works, it seems likely that the company may soon add on-campus social networking to the list of student success applications its platform already supports. 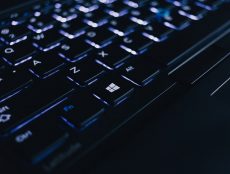