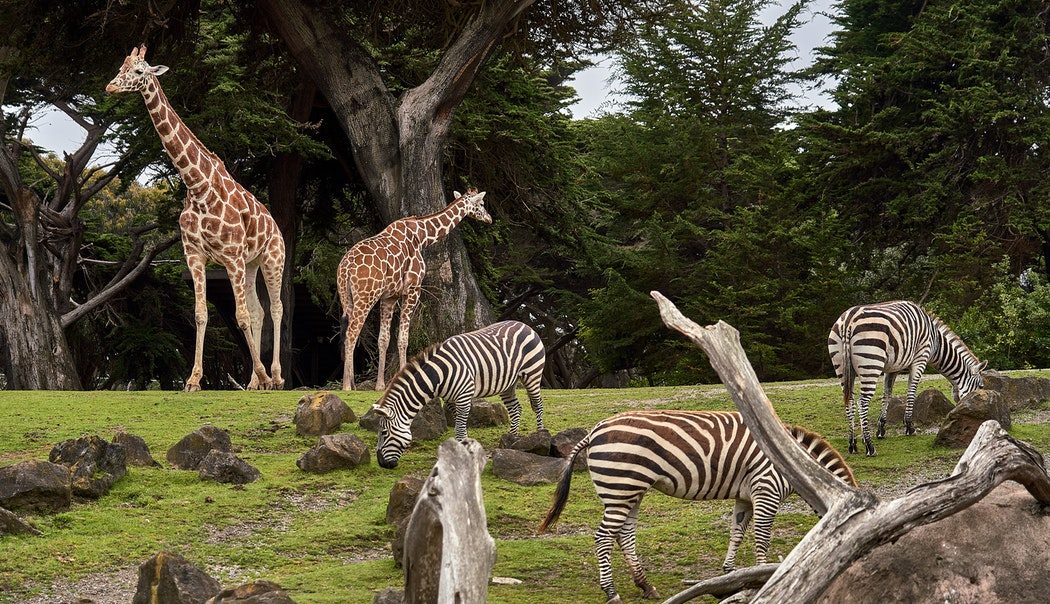 Since launching 25 years ago, JumpStart Games has emerged as a leading player on the smart games market. On June 3, the established learning-based game provider announced a new partnership. JumpStart will join forces with the Smithsonian’s National Zoo and Conservation Biology Institute to develop an augmented reality (AR) app.

A few years ago, AR-based educational solutions were attracting considerable attention. Interest in the potential application of AR in the classroom has cooled since 2017, but this largely reflects the high cost of implementing AR technologies in classroom settings. During this period, Museums, which generally have much larger budgets than schools, have continued to explore AR as a potential way to animate exhibits and even highlight museum research, which often takes place behind the scenes and far away from the public eye. The JumpStart Games-Smithsonian collaboration is part of a broader trend in museum education to embrace AR.

JumpStart’s new app is designed to promote conservation awareness and learning among children ages 9 to 12. Specifically, children will be able to use the app to investigate endangered species and the habitats of these endangered species occupy. With environmental expertise from the Smithsonian and technical expertise from JumpStart, the app promises to pry open new and innovative ways for young people to engage with pressing environmental questions. Among other applications, the app will enable users to make critical decision about how to interact with the species they encounter and how to build ideal environments for these threatened species.

The Smithsonian’s National Zoo and Conservation Biology Institute, a 163-acre zoo located in the northwest Washington, D.C., is at the vanguard of the museum’s efforts to preserve endangered species, promote environmental awareness, and develop tomorrow’s environmental leaders. The Institute brings together more than 200 scientists from over 30 countries around the world with a mandate to generate and disseminate knowledge about species whose lives and futures are currently at risk. Their Institute’s research is used to directly support the development of environmental policies and inform best practices in wildlife and habitat management.

Hope for the Joint Project

JumpStart CEO, Jim Czulewicz, is excited about the new joint project with the Smithsonian and its potential. He hopes the project will help raise children’s awareness about endangered animals, the environment, and environmental protection measures. Notably, this is the Smithsonian’s first attempt to build an app that encourages animal-centric gameplay for children, but Czulewicz is optimistic that together, JumpStart and the Smithsonian will develop an app that is both more engaging and informative than any other zoo app on the market. In the process, he also hopes to help support the development of a future generation of conservation-minded individuals.

Jumpstart Games is a subsidiary of NetDragon Websoft, which was founded in 1999. Since 2003, NetDragon has been operating in both the English-language and international game markets. It currently develops games in ten world languages but primarily produces games for markets based in China and the United States. In addition to JumpStart, NetDragon is known for products such as Math Blaster, Conquer Online, World of Madagascar, and School of Dragons. The company’s newest partnership with the Smithsonian promises to further expand its reach.

Photo by Nikolay Tchaouchev on Unsplash.

Instructure CEO to Step Down; Thoma Bravo Revises Agreement to Tender Offer at $49.00 Per Share