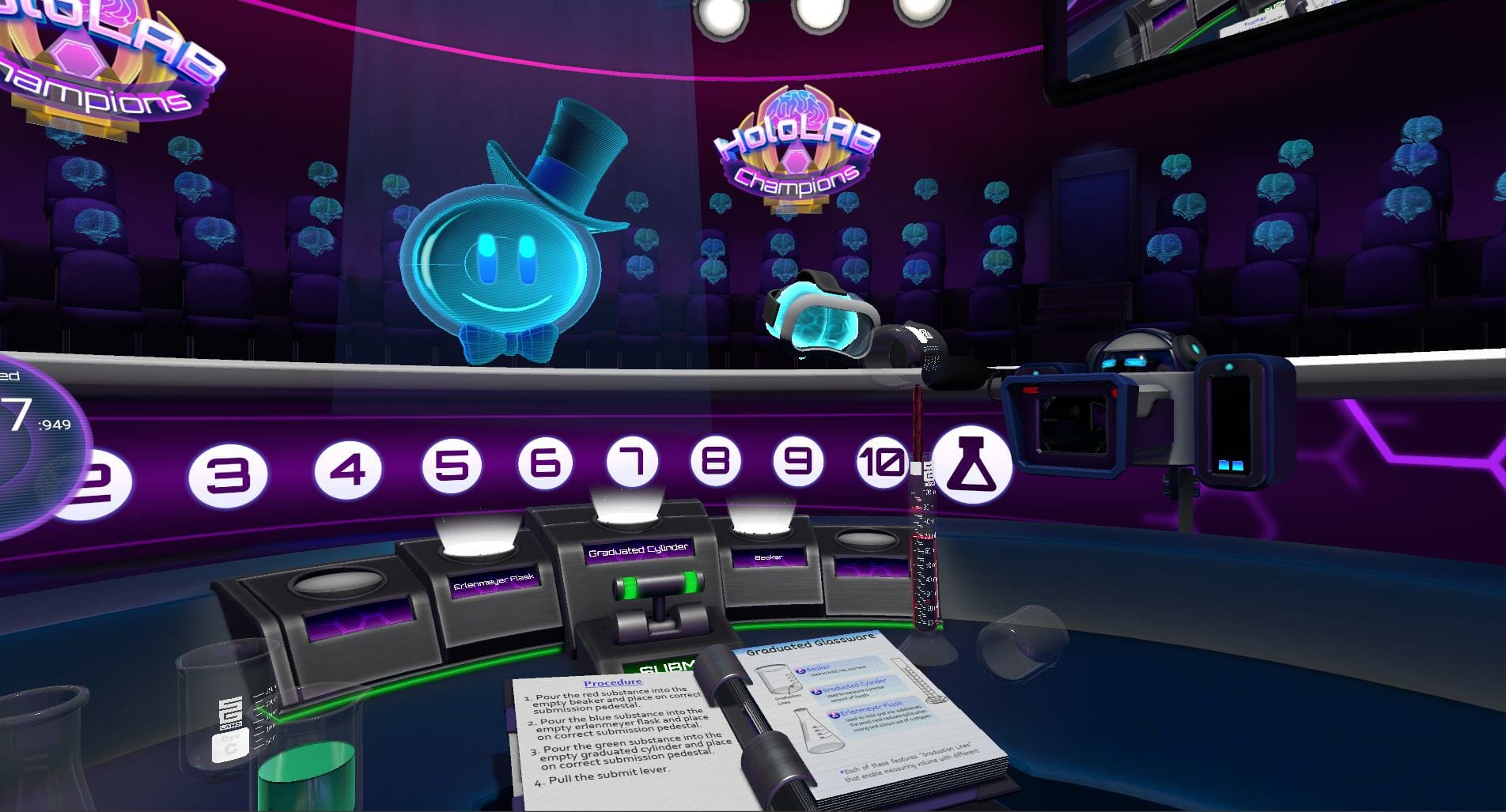 For many years, researchers, educators and instructional designers have been anticipating the arrival of virtual reality (VR) in the education and training sectors. Game designer, Shawn Patton from Schell Games, the largest full-service education and entertainment game development company in the United States, insists that we may finally be about to experience the full impact of VR in both sectors. According to Patton, however, making the most of VR in education and training will be contingent on embracing best practices in the field.

Schell Games was founded by Jesse Schell in 2002. Under his leadership, the company has become a world leader in educational gaming and VR. As noted on their website, “Since 2002, we’ve worked to create interactive experiences on every platform to enrich the lives of players of all ages. Projects in our award-winning portfolio range from mobile, desktop, and virtual reality games to interactive installations and theme park attractions… and everything in between.”

Patton joined Schell Games shortly after his graduation from Carnegie Mellon University and has  been helping Schell develop innovative new games for more than a decade. As Patton notes, “Game designers talk about the tense and release moments–moments of chasing a goal and moments of fun and celebration. This is one thing we are doing, but it is much more complex.” As Patton admits, “Making a game is really hard, and teaching is also really hard. So when you create these games, you’re doing something phenomenally difficult. This is the challenge we face at Schell Games.”

Best Practices in the Field

During Patton’s recent keynote address at the 2018 International Conference on E-Learning in the Workplace, he offered a series of recommendations for incorporating VR into education and training scenarios. The recommendations were not only based on Patton’s experience but also his conversations with designers at other large design studios around the world, including SimCoach and Deloitte Digital.

First, Patton recommends making the VR environment as realistic as possible. On this account, he also suggests that designers avoid teleporting participants from place to place. After all, since we don’t teleport in real life, if you do so in a VR-based simulation, you risk breaking the immersion. He also recommends keeping the interaction short and allowing for quick replay. Just as in other forms of learning, with VR, it is important to break things down into a smaller steps. Likewise, it is essential to create meaningful interactions that provoke emotional responses. To demonstrate, Patton gave a memorable example from Harness Hero, which is a training game produce by SimCoach. Harness Hero is designed to teach construction workers how to properly use safety harnesses. In the game, if you use the wrong lock-in technique, your virtual coworker will fall to their death. “This is a very emotional experience, but memorable,” Patton emphasized, “And an emotional response is one of the things you want to do as a game designer, especially if you’re working on games designed to train people in high-risk settings.”

In addition to these best practices, Patton emphasizes the need for metrics. He encourages designers to partner with universities to carry out academic studies on the impact of their games. He specifically suggests collecting before and after data, collecting data from all stakeholders, and getting feedback from players and client partners. Understanding how games are used on different platforms and in different contexts is critical.

“The cons of AR and VR training are obvious,” admits Patton, “Development remains expensive and the field is moving fast, but this doesn’t mean we should abandon current efforts. The future or AR and VR training is very bright. The technology is getting better and less expensive. As time goes on, these technologies are going to change education.”

Bluedrop Has Wind in Its Jib: Numerous Contracts and the Launch of a ‘Skills for Hire’ Program with Digital Nova Scotia so Far this Year