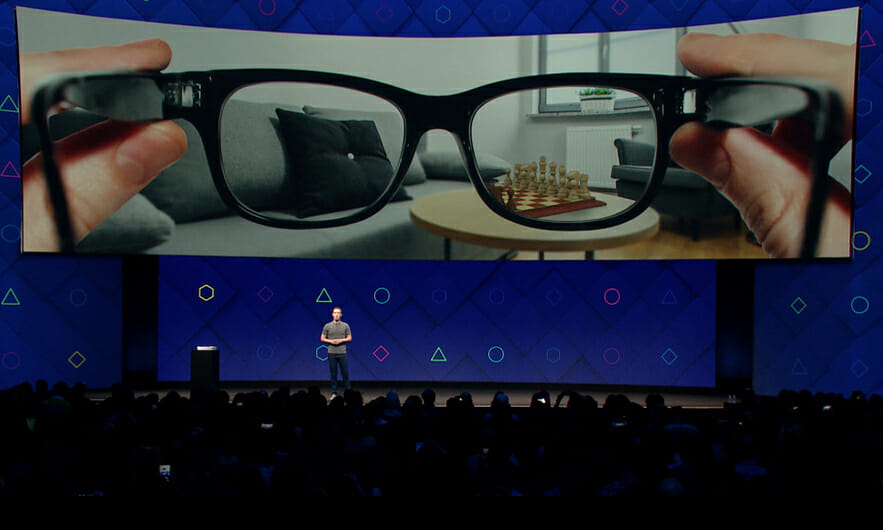 How Facebook’s Augmented Reality will Work

Facebook’s augmented reality experience will work on three levels. First, users will be able to augment objects in the physical world by adding additional information (e.g., by overlaying restaurant reviews on storefronts). Second, Facebook’s new application will enable users to more easily layer virtual objects onto reality (e.g., you’ll be able to place a map over an actual location). Finally, users will be able to put imaginary objects on people and places (e.g., a glitter beard or horns on one’s dad).  Just as Facebook enabled people to build social networks with each other across distances, Facebook’s augmented reality applications will potentially expand personal networks but in this case, the project is to put people into dialogue with businesses, spaces and objects, as well as each other.

Unlike other tech companies, including Apple, Facebook has decided to take a more open source approach to building next-generation augmented reality applications. At its annual developer conference this week, it put out an open call for computer programmers to assist by building augmented-reality apps designed to work with Facebook’s camera effects platform. The company also said it would roll out a series of tools to assist programmers with its crowd sourcing approach to building future augmented reality applications.

Among the various advantages to Facebook’s approach to augmented reality is its potential to become an  economic equalizer. While we are still far away from realizing this vision, in his Tech Crunch interview, Zuckerberg explained, “The ability to just have glasses or eventually contact lenses where you can overlay whatever information you want . . .[means] we could put a TV on the wall and have it be a $1 app instead of a $500 piece of hardware that a lot of people can’t afford. So if the glasses cost $500 or whatever it is, you’re saving a ton of money compared to all the other hardware that you would have to buy.” 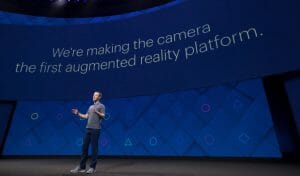 While understanding the full potential of augmented reality remains a stretch for many people, as it seeps into familiar platforms, like Facebook, there is no question that it will gain mainstream traction and open up a growing range of training and educational applications too. Moving forward, educators might be able to walk around the city with groups of school children exploring “tagged” historical sites.  A specific street corners’ history will be accessible and retrievable and so too will the histories of specific buildings. Likewise, a university-level architecture or urban planning class might be able to walk around the city exploring the technical specifications of specific landmarks.  With augmented reality, information that was once difficult to access (e.g., information that may have been hidden in a city archives) will be embedded in buildings.

In terms of training, there is little question that training manuals and how-to guides will eventually become a thing of the past. Instructions on how to use a specific object will increasingly be accessible via augmented reality applications. We will find ways to use and hack objects within them rather than in separate how-to guides. Training employees to use a specific machine, then, will rely less on traditional methods and increasingly take place through interactions with the machine itself. Likewise, augmented reality will open up more peer-driven approaches to training. Employees might leave advice for new employees in their workplace about how best to approach specific situations or products. Like all new technologies, of course, it will take time for augmented reality to become fully embedded and familiar. Facebook’s augmented reality initiative, however, promises to bring us at least one step closer to reaching this goal in the near future. 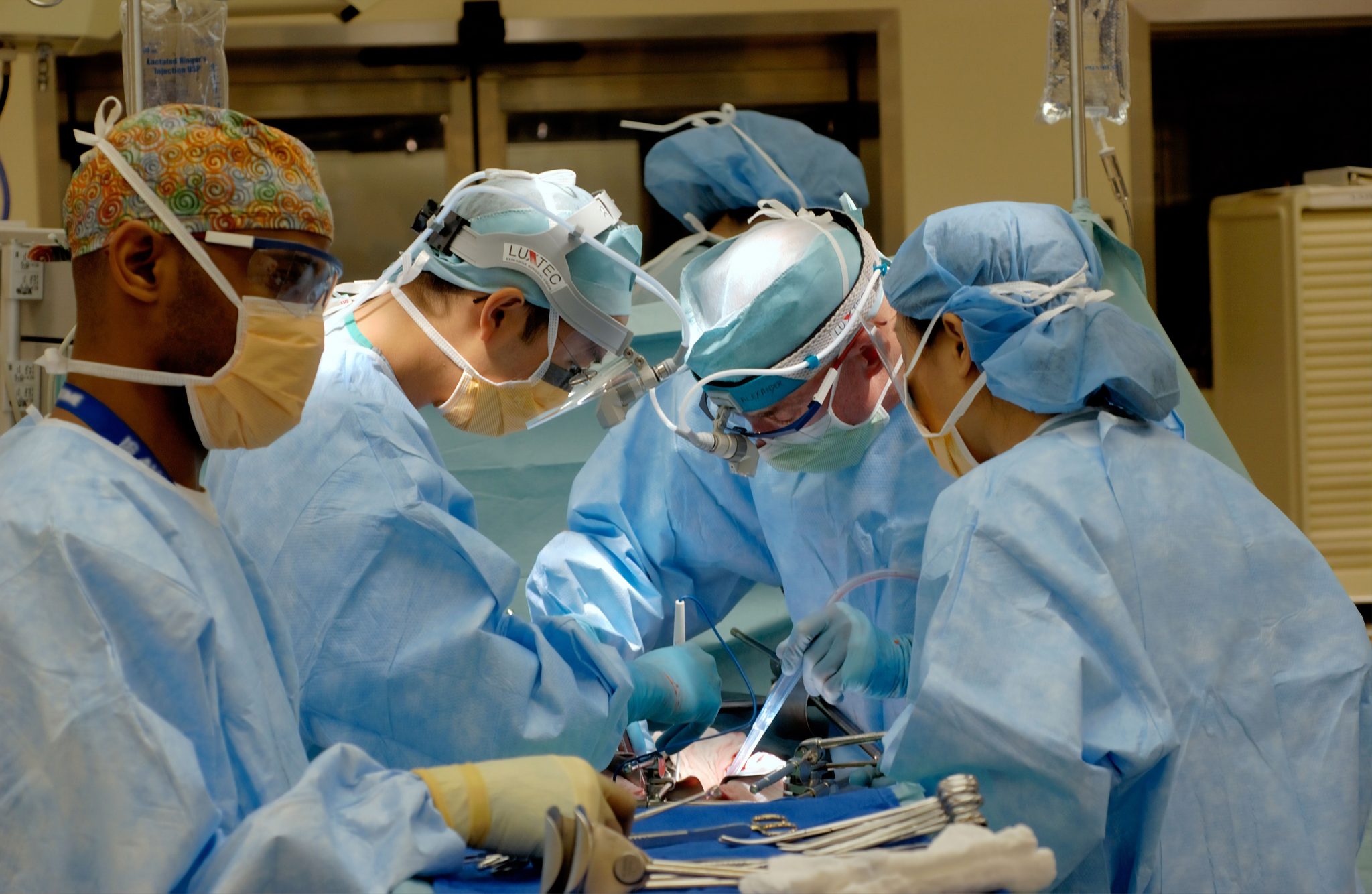 Online Learning In Medical School: How Students Impacted By COVID Protocols Are Coping 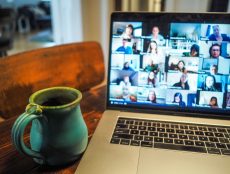 Why Educators Should Prepare for Remote Learning Environments Post-COVID